Best Ad of the Day: Extinction Rebellion ‘The Gigantic Change’ by Passion Pictures 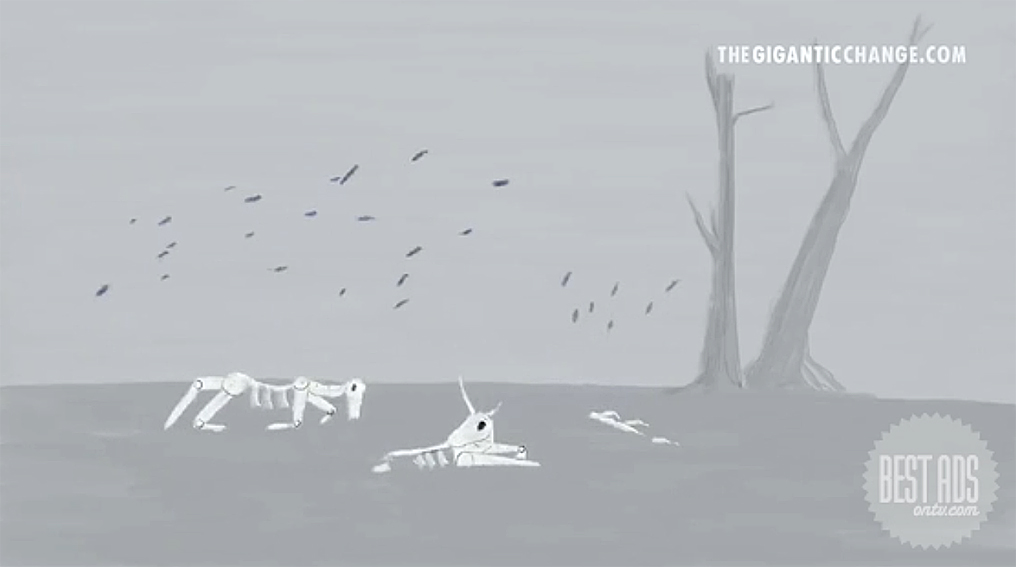 With many creatives in the world self isolating, Campaign Brief introduces a daily dose of inspiration – Best Ad of the Day –  chosen from the many submissions to our global creative site, Bestads.

Whoopi Goldberg has teamed up with Extinction Rebellion in a beautiful new animation set in the future, entitled ‘The Gigantic Change’. The film, released as part of World Environment Day, looks back from 2050 to show how people came together to save the world from the climate and ecological crisis.

As we start to plan how to rebuild our world post-Covid, the film shows that a brighter future really is possible. But this won’t happen on its own; we must all take action today. The climate and ecological crisis is an existential threat to people of all ages and backgrounds. The need for collective action has never been greater.

The team behind The Gigantic Change, together with Passion Pictures – who created the famous Orangutan advert for Iceland – knew that Whoopi’s iconic voice would bring a perfect sense of gravitas to the performance. She is a prominent campaigner on environmental issues, so she had the power to inspire many of her followers to take action. 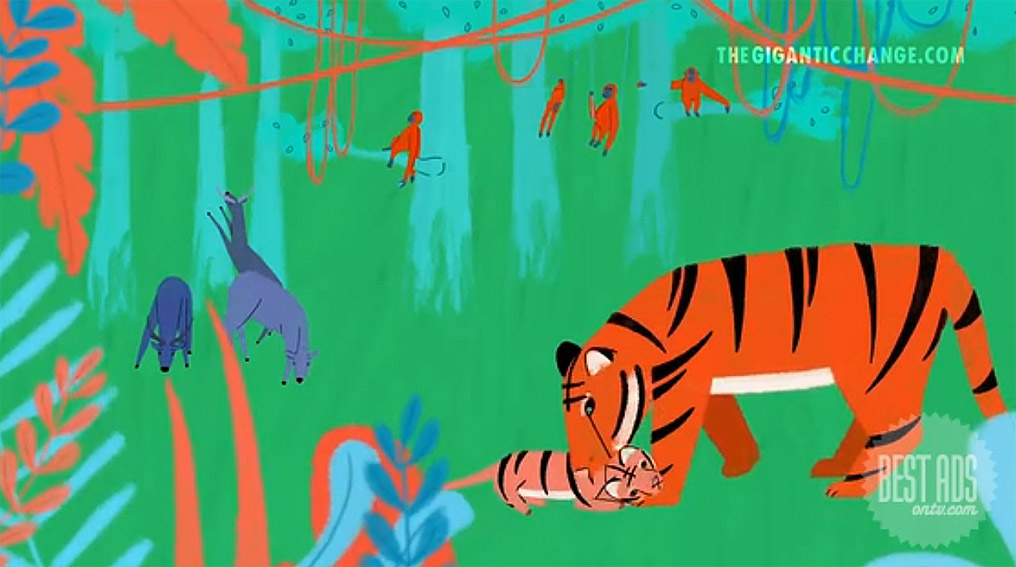 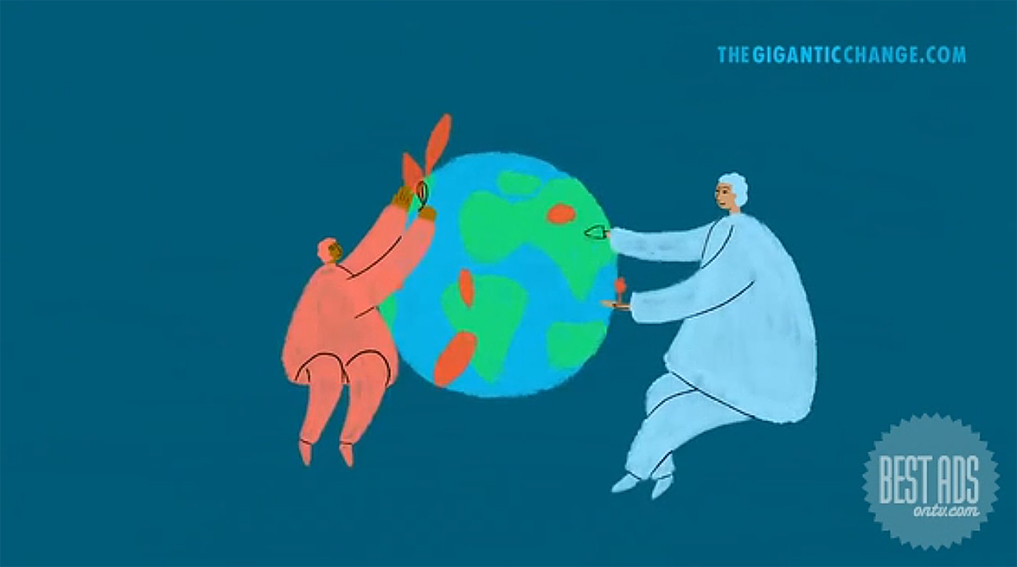 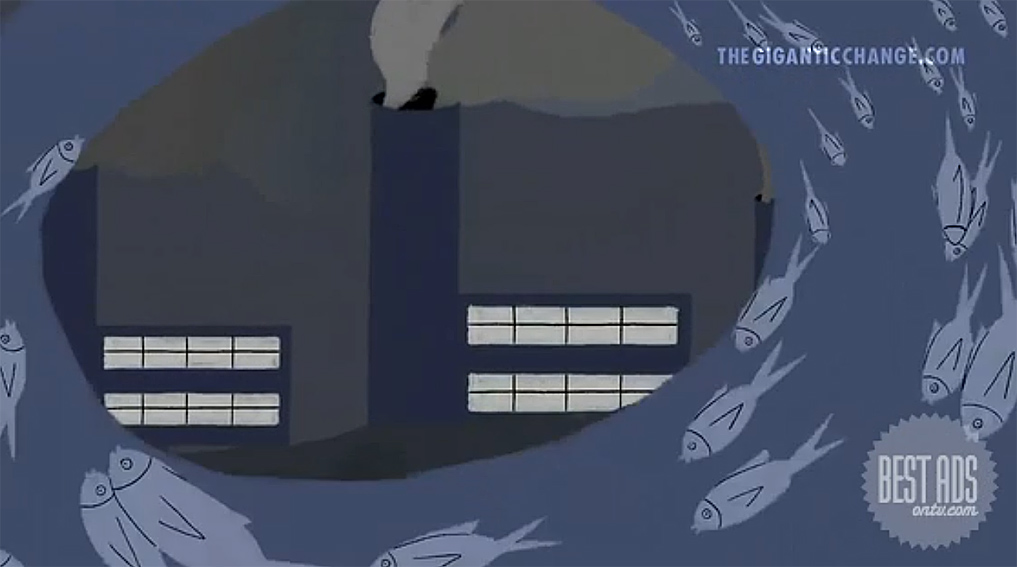