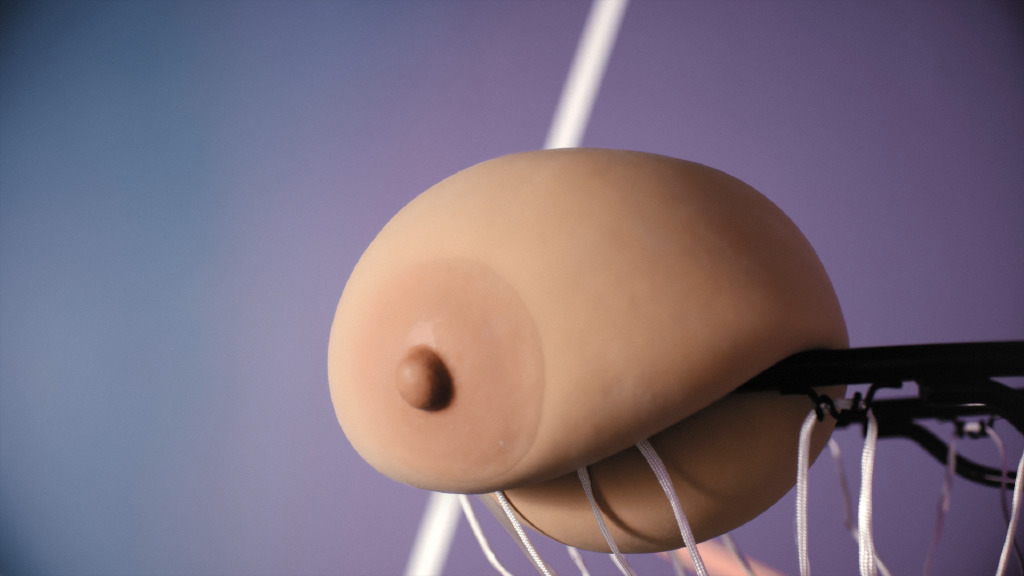 Berlei has launched its Spring Summer 18′ Sport collection with a provocative campaign via The Monkeys, demonstrating the impact different sports have on women’s breasts when they are not wearing a supportive sports bra.

It’s been reported that an astounding 43% of women are unaware that not wearing a supportive sports bra while exercising can contribute to breast tissue damage that can cause breast sagging later in life.

The campaign, ‘Stop Your Boobs Playing Their Own Game’, speaks to women of all ages, with a range of different breast sizes who play all kinds of sport. It aims to empower women to care for and invest in themselves by choosing the right sports bra for their chosen sport or favourite type of exercise. 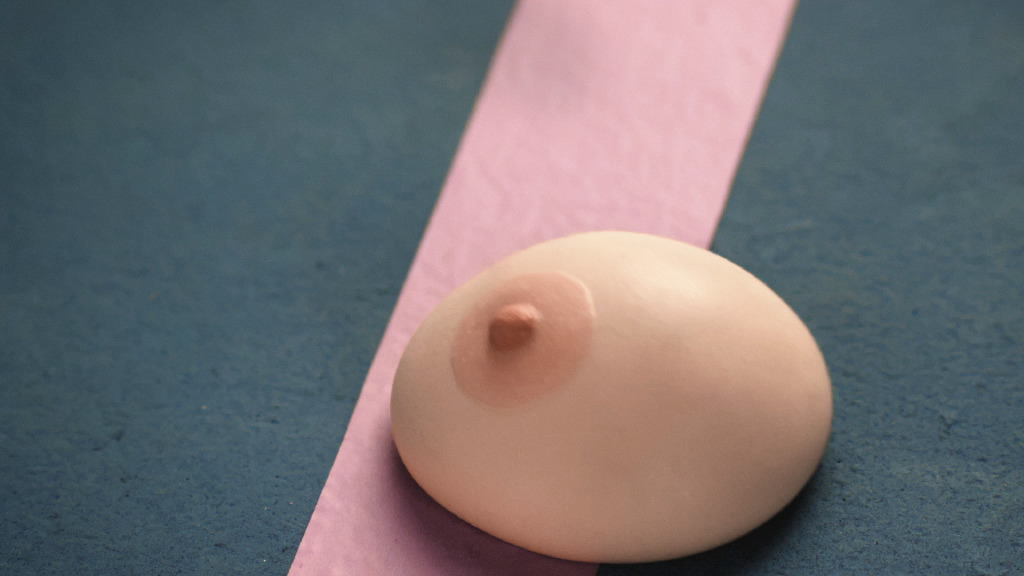 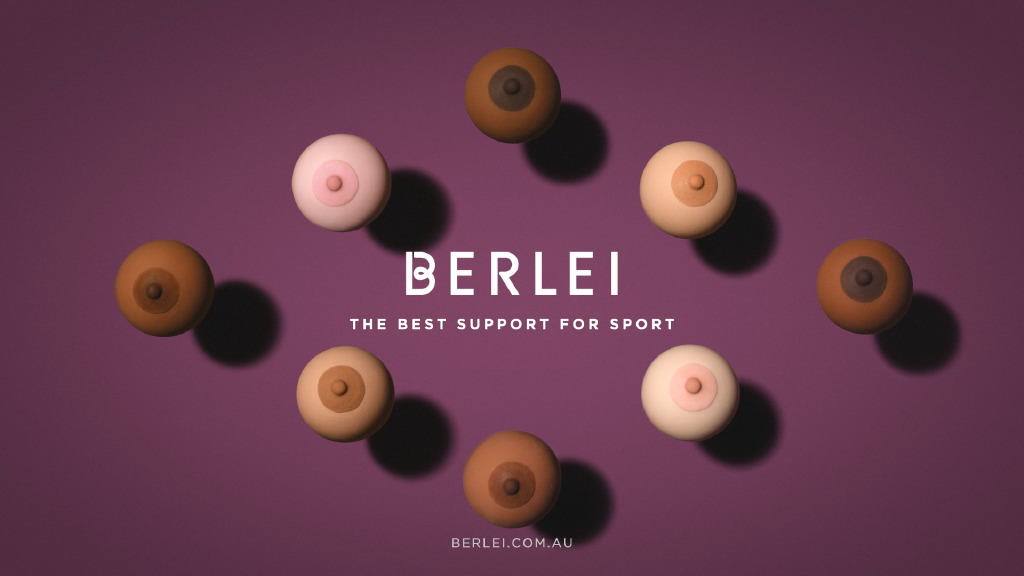 support them while playing sport or doing exercise.

The campaign shares a simple but effective message aimed at educating women on the importance of good bra support irrespective of if they are walking, doing yoga, participating in cross fit or completing a marathon, with the tagline, Berlei The Best Support For Sport.

Says Andrea Michelle, marketing manager, Berlei: “From our extensive research and expertise, there was a simple truth that we knew better than anyone: not only do boobs move a lot during exercise, they also move differently in every different sport women play. Without the right bra women’s breasts are getting knocked around almost as much as the balls they’re playing with.”

Created by The Monkeys, part of Accenture Interactive, the campaign launches this week on broadcast and digital platforms.

Says Barbara Humphries, creative director, The Monkeys: “When playing different sports, the right sports bra is as important to our comfort and performance as the shoes on our feet. A good bra does make a difference, and there’s none better than Berlei.”