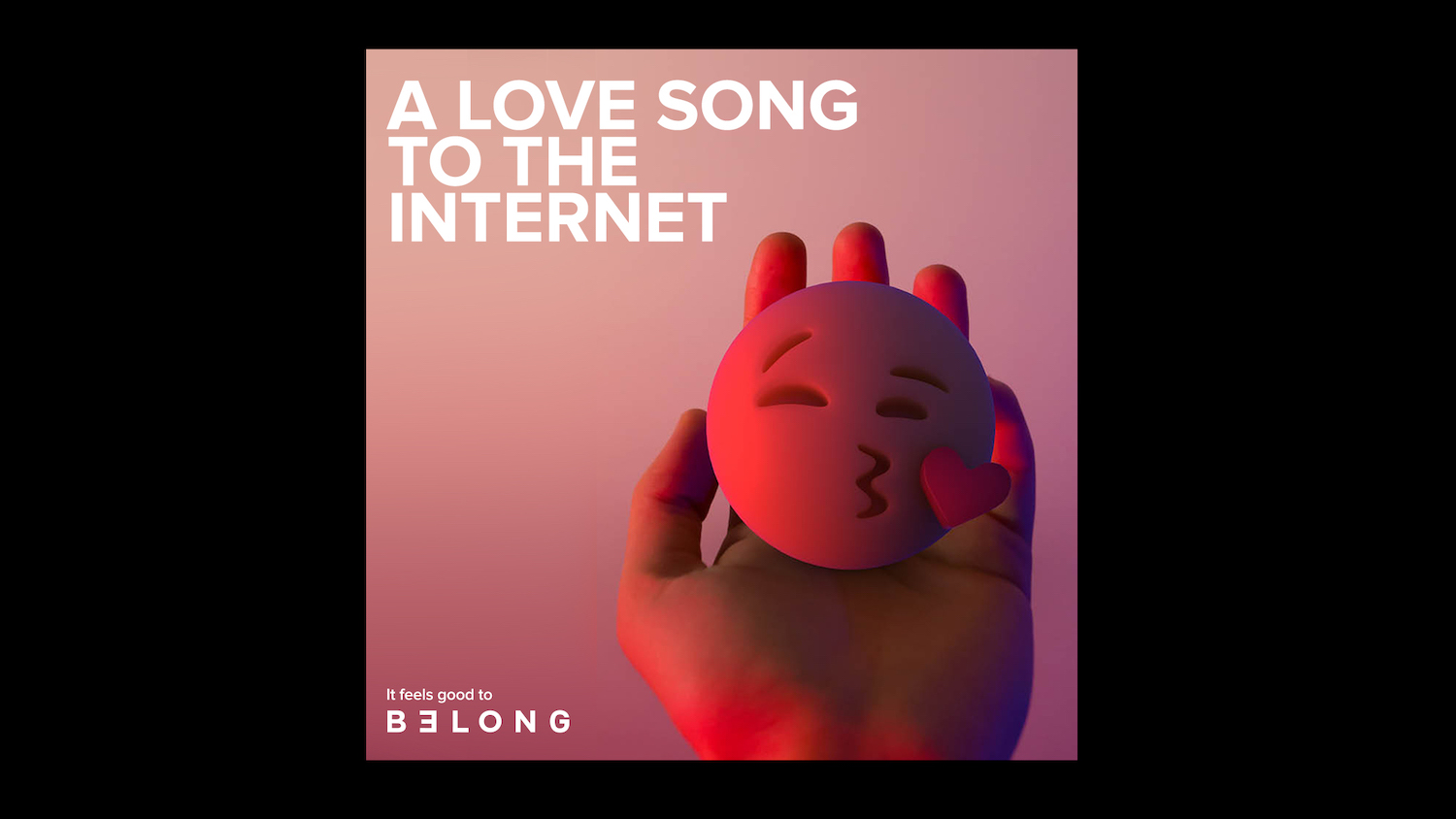 Following the launch of its new brand platform ‘It Feels Good to Belong’, Belong has launched a 2-minute radio ad celebrating the joyful and unexpected wormholes the internet leads us down via Howatson+Company and Eardrum.

Featuring musician Andy Hopkins, the spot takes the form of a modern love song to the internet, journeying from facts about octopus flatulence to apps that help you speak Spanish.

Belong Mobile & Internet · A love song to the internet

Belong head of brand, communications and culture, Kelly Schulz said the internet gets a bad rap sometimes, but it can be a wonderful joyful and exciting place. From streaming hours of random content to joining forums about things that taste like blue, it’s where everyone belongs, no matter what you’re into: “As a telco that’s all about inclusivity and Belonging, we felt compelled to sing about it with some wonderful Australian musical talent.”

Howatson+Company creative duo Jared Wicker and Elaine Li said the internet has always been there for us all and this was our chance to work with Belong to return the favour for consumers with a light hearted modern love song.

The campaign will run on across the national Nova, KISS and Triple M networks in specially designed 2-minute ad placements.