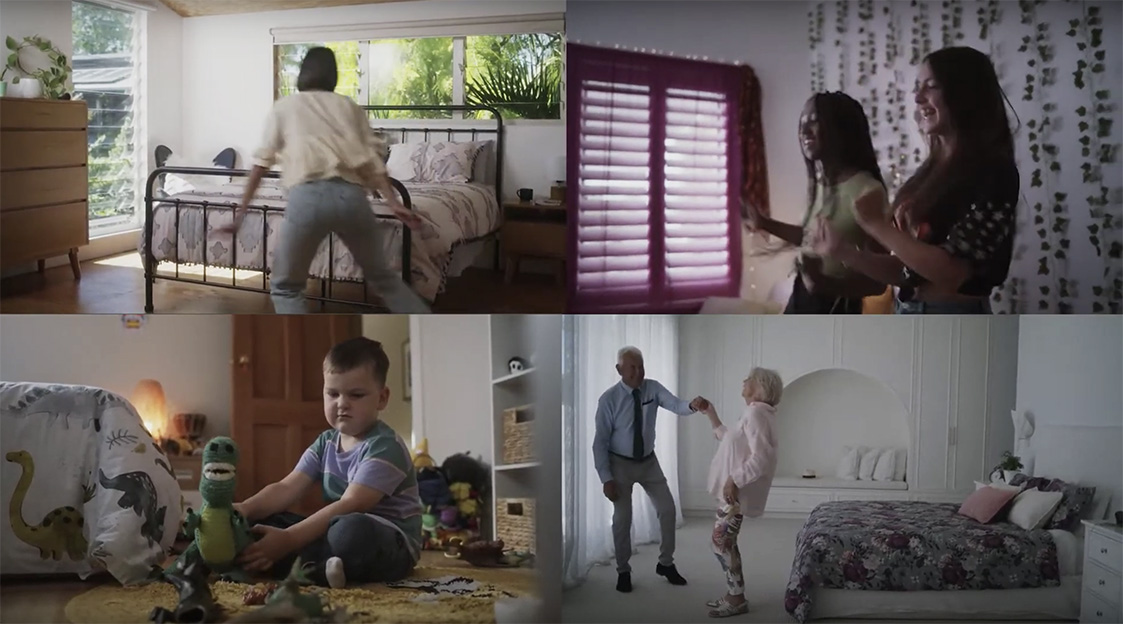 Bedshed has released an emotive new national brand campaign via Rare Perth which captures the unique ways we use our bedrooms, every day.

Bedshed has recognised the way we use our bedrooms has changed. Whilst it remains the place we retire in our quest for a quality night’s sleep, it’s increasingly becoming a space where we spend a lot of time ‘living’.

For many, the bedroom doubles as a nursery, a home office, a dance studio, a home gym, a space to catch up on our favourite show, a place to laugh, to cry and to download. For most, the bedroom is the place we can be ourselves.

As a category, bedding retailers tend to focus their brand messaging purely on sleep, with Bedshed seizing on the opportunity to claim a broader territory of understanding, appreciating the bedroom for all it represents.

Opting to steer the conversation away from just sleep, Bedshed are positioning themselves as ‘whole of bedroom’ experts – across everything that happens within the four walls of the bedroom – night and day.

Bedshed launched its authentic and relatable campaign in January 2021, capturing the candid moments that happen in the bedroom – happy, sad and everything in between. A snapshot into our most sacred space; honest stories with genuine emotions.

Creative agency Rare teamed up with producer Béatrice Masia and director Matt Pitcher from Open Spaces, with music and sound by Cue Sound and MDS Audio. Production involved shooting 28 scenes over a week-long period, bringing genuine moments to life with a diverse cast of 30 real individuals in real bedrooms. An original track was composed to set the tone and make the campaign feel uniquely Bedshed.

This campaign builds on Bedshed’s 2018 Bedroom Report campaign, awarded an Effies finalist in 2020. The Bedroom Report campaign provided a data driven insight into Australians’ bedroom habits. But as the world has changed dramatically since then, Bedshed wanted to show how we live in our bedrooms has also changed, and in doing so, cement their position as the experts in this space.

Rare Creative Director, Liz Hammond, said: “It’s exciting to be working with a client that’s confident to make bold decisions. And it was a pleasure partnering with the team at Open Spaces to deliver such an extensive campaign. The ads are filled with beautiful moments and will hopefully give the audience something new to discover on every viewing.”

The campaign launched on January 3, as part of Bedshed’s major nationwide integrated sponsorship of I’m A Celebrity Get Me Out of Here Australia, and subsequently appeared on other linear and digital channels. The campaign has already garnered positive feedback, with regards to its fresh approach and the heartwarming stories portrayed.

Luke Clarke, Bedshed National Marketing Manager, said: “It was important to us that this brand campaign was relatable, capturing the essence of how our lives play out in the bedroom – over the course of the day and night and that the way you use the space is unique to you.

“We have been retailing mattresses and bedroom furniture for over forty years. Understanding our customers’ needs and being able to respond with the right advice and product range is integral to our business. This campaign further highlights our commitment to a better understanding – we know that quality sleep is essential – we also recognise that our bedroom requirements are evolving and this campaign beautifully reflects this.

“It was also critical that our brand campaign elements seamlessly integrate into our retail execution and we are pleased that the brand messaging is playing out across our retail campaigns and will soon appear in-store.” 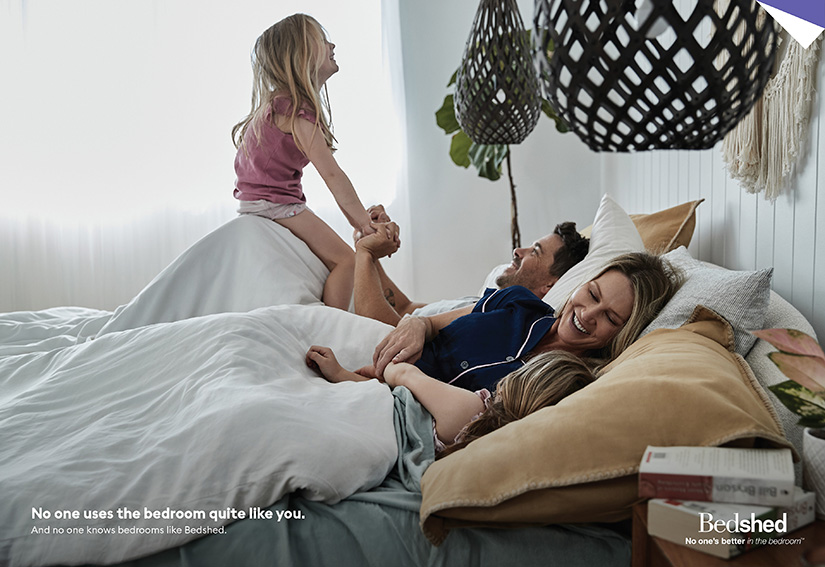 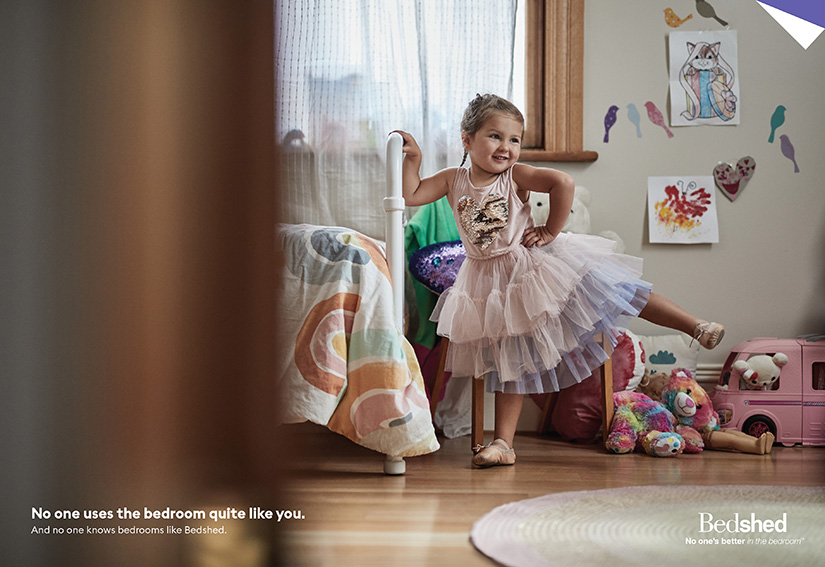 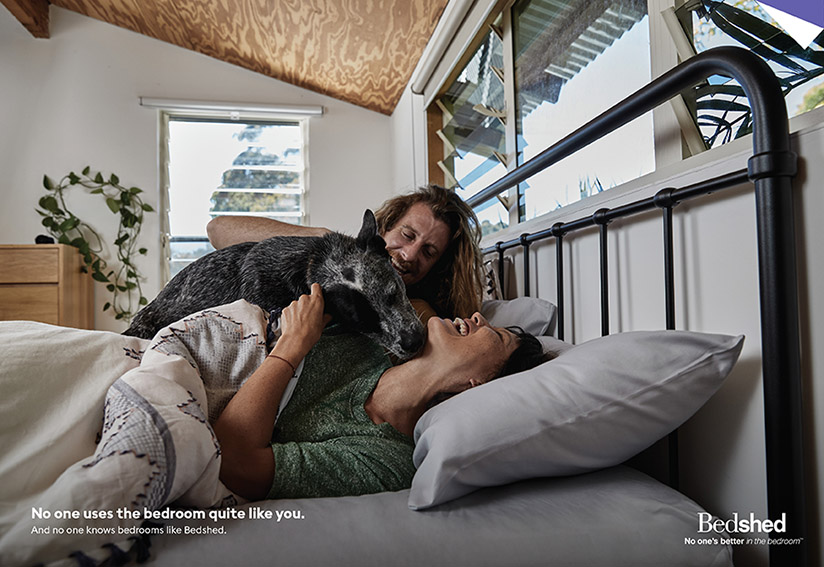