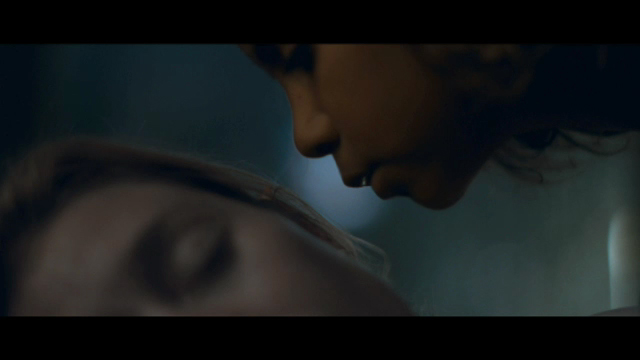 Revolver alsohooked in creative duo, Tony Banks and Paul Taylor of Day and Age, towork with Luhrmann on his concepts and knead the creative into scriptform.

In his role as producer/creative director on this project, Luhrmannworked closely with Bruce Hunt and Revolver’s team, led by ExecutiveProducer Michael Ritchie, nevertheless, the result is pure Luhrmann.

The music for the New York spot was composed and recorded within a48 hour timeframe in early September. Film directors Baz Luhrmann andBruce Hunt called Nylon Studios on a Friday night a month before thelaunch, asking for a demo to be completed by the following Monday.Elliott composed two pieces on the Saturday before recording them witha string ensemble from Sydney Symphony Orchestra on the Sunday morning.

Once the creative team had chosen one of the tracks further workincluded the addition of multiple layers of piano tracks  to create a asignature sound for the main piano melody, and careful soundengineering and mix by Wayne Connolly. Encouraged by warm response tothe soundtrack, Wheeler has written an extended version with lyricsrecorded by Abby Dobson from Sydney band Leonardo’s Bride.