Bastion Collective continues to expand in the U.S. with new client wins and four senior hires 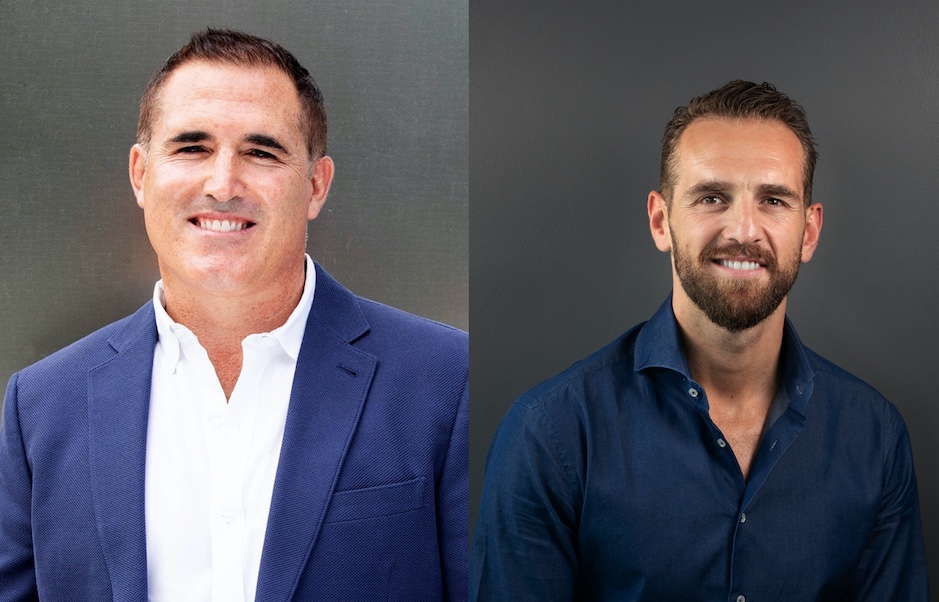 Bastion Collective continues its significant year on year growth since its expansion in the Unites States. The independent agency group acquired market research agency Bastion db5 based in Los Angeles and New York in November of 2019, and more recently added website, mobile application development and digital marketing services to its PR and social media firm, Bastion Elevate with the acquisitions of Digital Brand Group and Cyndica Labs.

These significant client wins have driven the group to expand with four new senior hires over the past month. Of note, with over 18 years large agency experience and an emphasis in the automotive industry, Bastion welcomes James Wharton in his new role as general manager of Bastion Elevate. Wharton has previously held senior agency roles leading major integrated accounts across clients such as Porsche, Mazda, The North Face and Mattel.

Bastion Collective is led in America by former US Air Force Major, Dax Cornelius (left). Having flown in active combat and served as CEO of the US Air Forces premier west coast F-16 demonstration team, Cornelius ultimately led US Air Force branding initiatives, one of the highest profile marketing, recruitment and retention programs in the country.

Says Cornelius: “We are thrilled to welcome James to the team as Bastion Collective’s client portfolio in the United States continues to grow. James brings a variety of strategic relationships to our PR, digital and social media offerings and will elevate Bastion’s capabilities and digital product sets for our clients.”

Global CEO, Jack Watts (right), added that there are opportunities for independents to expand outside of the Australian marketplace: “Our vision is to create the new world agency model and build the largest independent agency in every market we operate in. Having achieved that in Australia a couple of years ago, we have been rapidly expanding the business in the United States with the deliberate goal of building the largest independent agency on the West Coast of America. At the rate we’re going, we believe we will have achieved that by late 2022.”

Bastion Collective is currently in market in the USA with a number of live major agency acquisition opportunities to continue its significant North American growth.