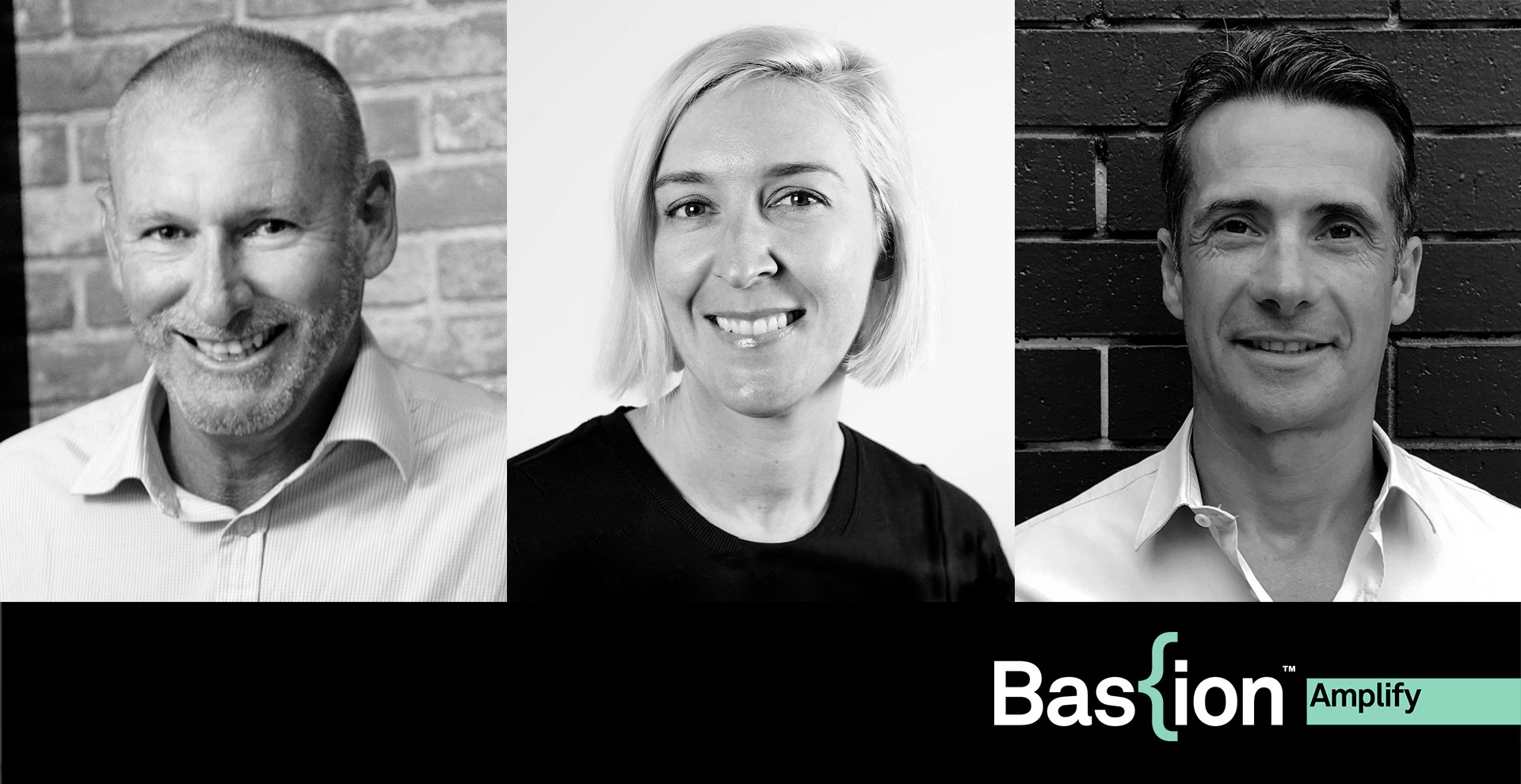 One of Queensland’s longest established and most respected agencies, Promedia has been operating on the Gold Coast and in Brisbane for 39 years and will be incorporated into Bastion Amplify’s existing operations spanning Australia, New Zealand, and the United States.

The agency is the first in a series of Queensland acquisitions planned by Bastion across the communications, creative and experience sectors which founder and group CEO Jack Watts says will see Bastion expand across South East Queensland over the next six months.

Says Watts: “Brisbane and the Gold and Sunshine Coasts are experiencing an unprecedented surge in population and economic growth which are driving record levels of private and public sector investment in development, infrastructure and consumer business.

“With a 10-year runway to the 2032 Olympics, the region is just getting started – without doubt it’s going to be a major growth hub not just for Australia but the Asia Pacific.

“We want to be in the thick of that action. The opportunity for Bastion to partner with an agency such as Promedia, which is woven into the business fabric of the Gold Coast and Brisbane and is synonymous with many of the most iconic development and nation-building infrastructure projects delivered in both cities as well as in northern NSW – it’s the beachhead we’ve been looking for.”

Bastion Amplify in Queensland will provide clients with access to the full suite of integrated communications services under Bastion’s ‘Think Wide’ model, which brings together best-in-class service offerings and experts across the spectrum of communications disciplines from research and insights through brand and creative to advertising, reputation, digital and customer experience, sponsorship and experiential, film and content production, Asia marketing and communications and data analytics.

Bastion is Australasia’s largest independent agency, with an ambition to achieve the same feat in the USA, employing more than 350 staff across offices in Melbourne, Sydney, SE Queensland, Auckland, Wellington, Los Angeles, and New York City, as well as offering agency partnerships in 10 Asian markets.

With its acquisition of Promedia, Bastion Amplify – the group’s public relations, social and influencer arm – now has more than 90 staff across Australia, New Zealand, and the US.

Bastion Amplify Queensland will remain headed by Promedia managing director Jeremy Scott, who has been with the firm since 1989. Scott says integrating with Bastion Amplify positions the business to offer an entirely new depth and breadth of services for its clients across the property, health, education, tourism, lifestyle, and consumer sectors.

Says Scott: “We’re coming up to 40 years in business and still retain clients who have been with us for more than three decades. Joining forces with Bastion Amplify is about setting us up for the next 40 years, bringing a global independent model and new capabilities to South East Queensland with all the benefits that that offers to our clients and key people.

“Bastion’s values and principles are completely aligned with ours – genuinely putting the client first, a focus on solutions, commitment to innovation and creativity – so it’s a privilege to be able to saddle up with the largest independent communications group that thinks like us and which is driving real change and world-leading service delivery in the communications space.

“Until now Brisbane and the Gold Coast have been missing an agency that offers independence at scale – an international communications reach and capability complemented by a highly experienced local team with an in-depth understanding of South East Queensland’s demographic and economic drivers. Bastion now fills that need.”

Bastion Amplify MD Richard Chapman says the agency will offer Queensland and northern NSW clients a unique mix of PR, digital, social and influencer services, with a particular focus on implementing Bastion’s earned and owned model of publicity, social media, community management and influencer engagement to provide holistic communications services to brands across an array of industry verticals: “South East Queensland is an incredibly dynamic place to be right now, and it is only going to get better with the development and population growth and in the lead up to the 2032 Olympic Games.”