Barista Bros gets ‘approved by those who know’ in its first campaign via Ogilvy & Mather, Sydney 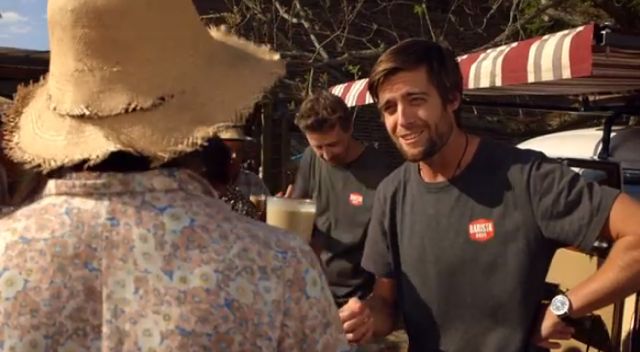 Coca-Cola South Pacific has today announced the national launch of an integrated marketing campaign for Barista Bros – ‘Approved by Those Who Know’ via Ogilvy & Mather Sydney, which sees the brand travel to South America, the home of coffee.

‘Approved by Those Who Know’ kicks off on September 28 with a three month campaign across TV, cinema, out-of-home, digital, experiential, radio and social media. 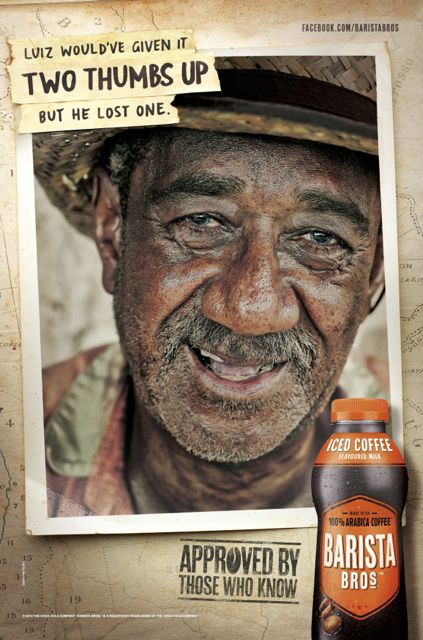 Two TVCs will hit Aussie screens which sees the brand travel to South America, the home of coffee, to get ‘Approved by Those Who Know’ and sample Barista Bros Iced Coffee and Double Strength Iced Coffee to quirky characters who represent the toughest coffee critics.

Says Karen Kresner, marketing manager, Barista Bros: “We’re excited to roll out the first marketing campaign for Barista Bros, ‘Approved by Those Who Know’ and tell Aussies far and wide, that we are delivering what we think is Australia’s best tasting iced coffee flavoured milk to market.

“Made with 100% Arabica coffee, Barista Bros is the flavoured milk brand that champions quality ingredients and taste. 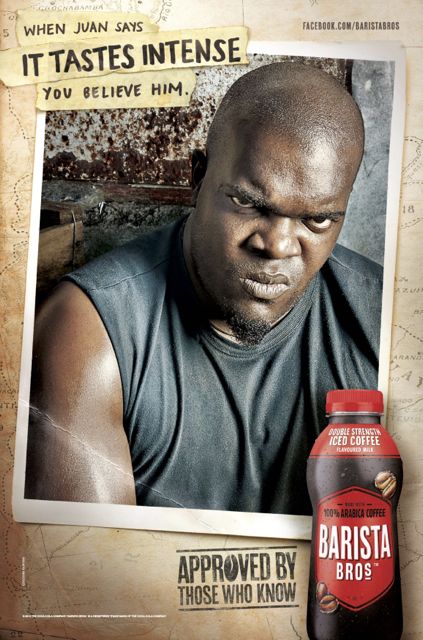 We’re confident that once Aussies try us, there’ll be no turning back.”

Sampling activity will take place in key cities across Australia where consumers will be able to get their hands on a Barista Bros Iced Coffee or Double Strength Iced Coffee from the Barista Bros Kombi Van; road test the product for themselves and if they approve, enter a competition for the chance to win $5k. 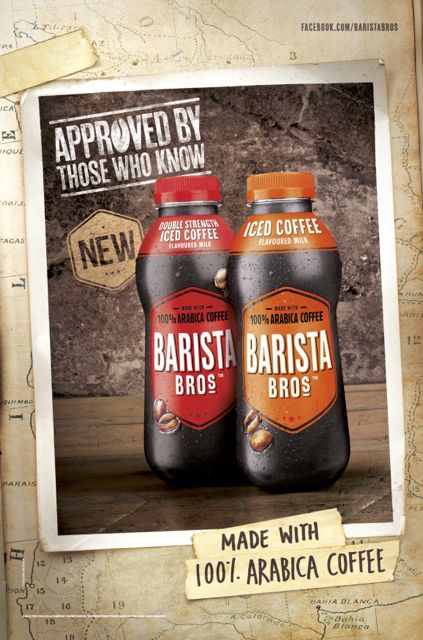