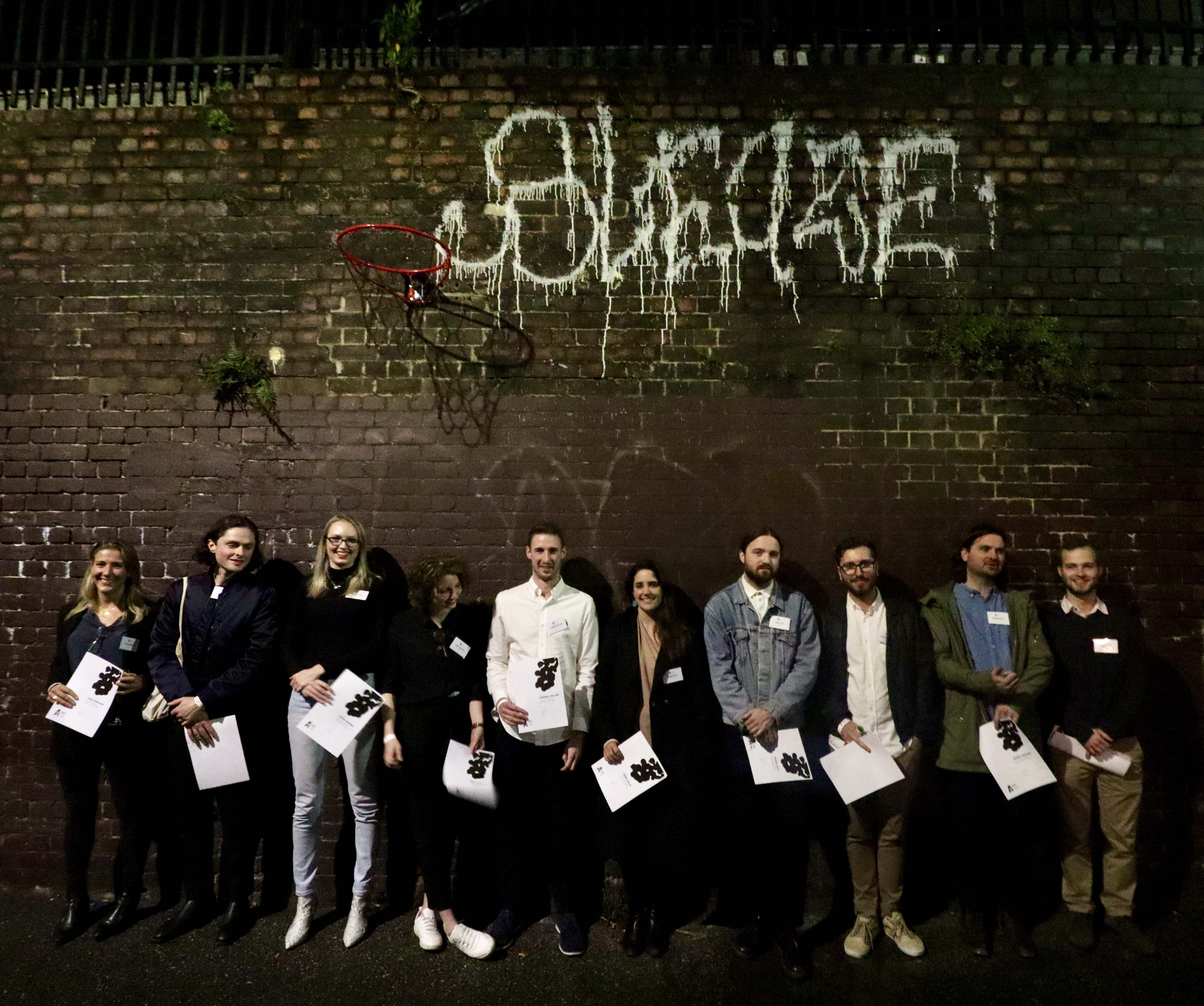 AWARD School has announced its top students for 2019 in each state in a celebration of emerging talent at graduation ceremonies held in capital cities around the country tonight (Wednesday 31 July).

In an AWARD School first this year, the course expanded beyond major cities to include students from the Northern Territory, and regional and rural Victoria. And in another first, AWARD launched a new campaign around the theme “Only Ideas Wanted’, aimed at increasing diversity of applicants to the 2019 AWARD School program, and improving accessibility to the advertising industry as a career option for everyone.

The campaign and course expansion were a major success, triggering an overwhelming response to the call for applications from the country’s best and brightest undiscovered creative talent. A total of 212 applicants were successful, an 11 per cent increase compared with 2018. 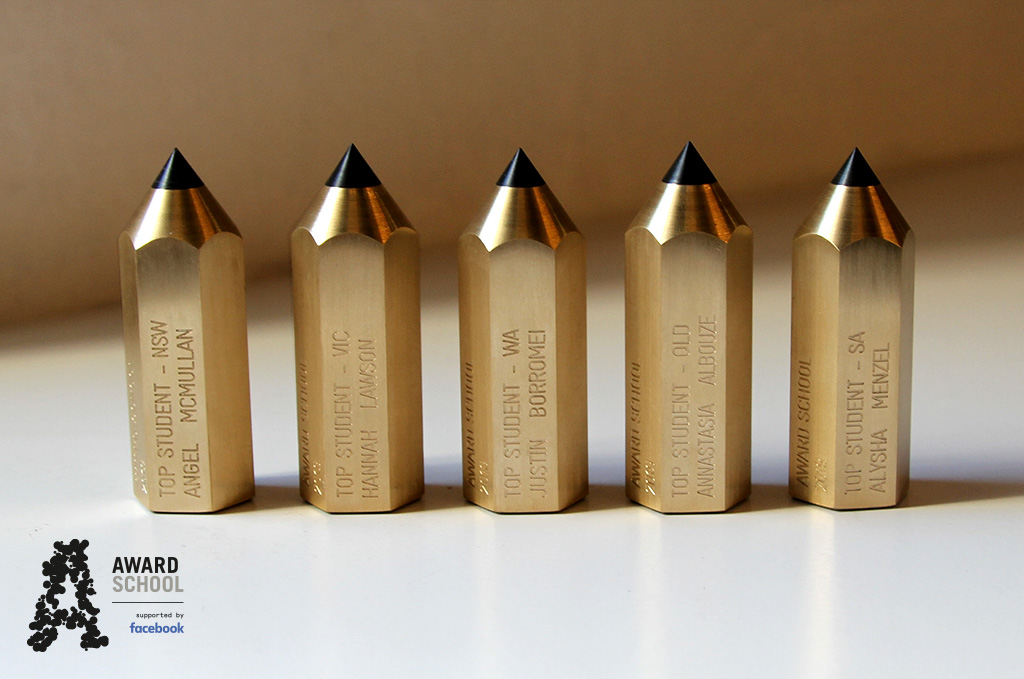 The five state winners are now in the running to be named National Top Student and will have their books reviewed by an international super jury. The finalists will be flown to Sydney for the national winner announcement on August 8.

Chair of AWARD and M&C Saatchi chief creative officer Cam Blackley congratulated the winners and praised all this year’s graduates for their hard work and commitment throughout the challenging but ultimately rewarding 12-week program.

Blackley also thanked this year’s seven school heads, more than 50 lecturers, over 90 tutors, and in excess of 80 judges nationally, whose combined efforts make AWARD School not just possible but so hugely successful.

NSW AWARD School Heads Karen Ferry, freelance creative director and Josie Burns, creative director at Host/Havas, said the enthusiasm from tutors and the engagement from students around the country this year had been “phenomenal”.

Says Burns: “An industry meeting its future is a pretty amazing thing to see. Huge congratulations to each and every student for conquering a notoriously difficult course.

Victoria AWARD School Head and Cummins&Partners creative director Sarah McGregor said that judges were looking for “fresh ideas that resonated, created with relevance to the environment in which they were appearing.”

Adds McGregor: “In our multi-channel world, this last point is particularly important and is a skill we emphasise in the course.”

Queensland AWARD School Head and McCann QLD ECD Benjamin Davis thanked all the lecturers and tutors who gave their precious time despite the demands of business and family, describing them as “dead-set legends”.

Says Davis: “Our 2019 student body was focussed and passionate and the ensuing folios generated great conversation and debate in the judging room!”

West Australian School Head and Meerkats creative director Rikki Burns said that although there were certainly “amazing pieces” in the top-rated folios, “the judges commented there were many stand-out ideas across the board, a few of which they could imagine doing well at international award shows”.

“The most impressive thing, though, are the ideas.”

The state winners of Brief 5 (Mobile) were also announced on Wednesday night. This is the Whitelion/Facebook live brief.

The Top Tutor Agencies in 2019 who tutored the NSW and VIC Top Student were also acknowledged with ‘Gold Sharpener’ awards during the evening’s celebrations.

The 2019 AWARD School National Winner will be announced in Sydney on August 8 at Facebook Australia HQ. This year’s state winners will be flown to Sydney courtesy of Facebook for the national announcement, and will also attend an exclusive workshop and dinner.

AWARD and The Communications Council would like to thank Clerehan Pty Ltd founder and principal, and AWARD Committee member Esther Clerehan for providing this year’s national prize, the winner of which will fly to Las Vegas to attend the 2019 London International Awards Creative LIAisons. 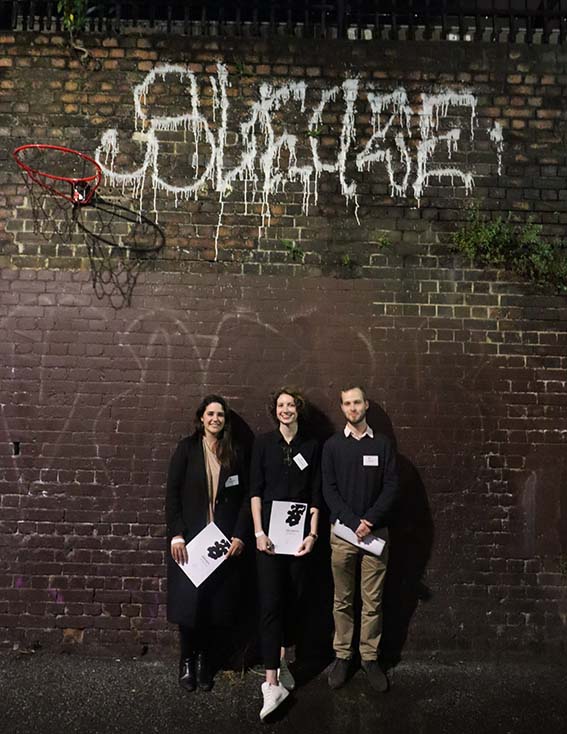 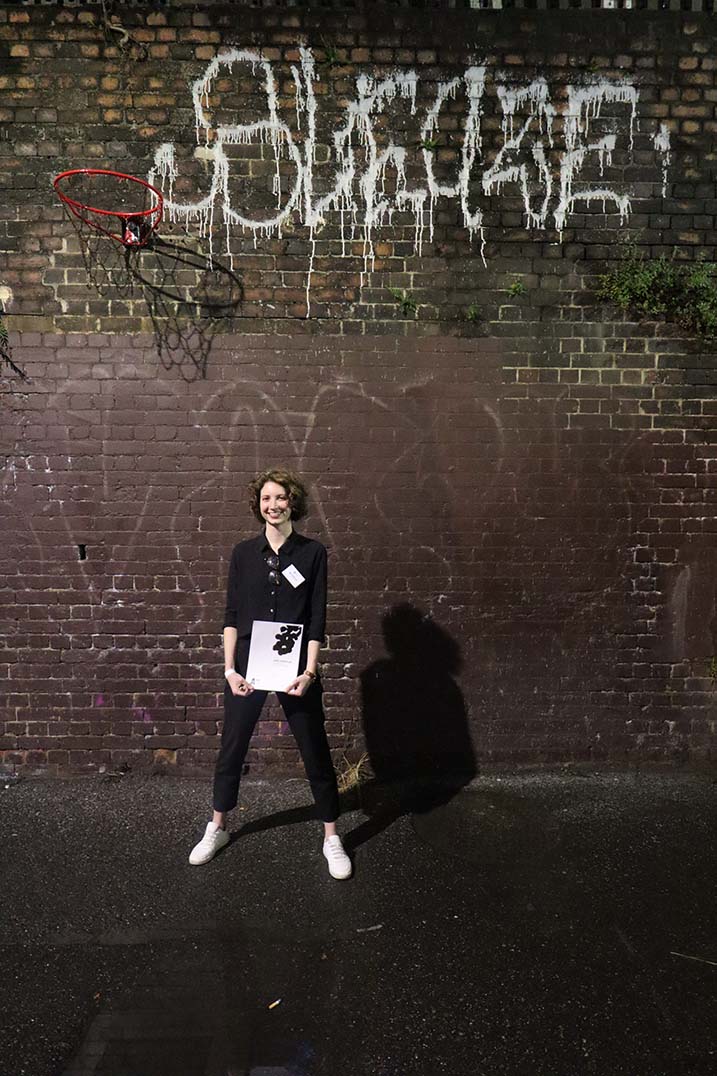 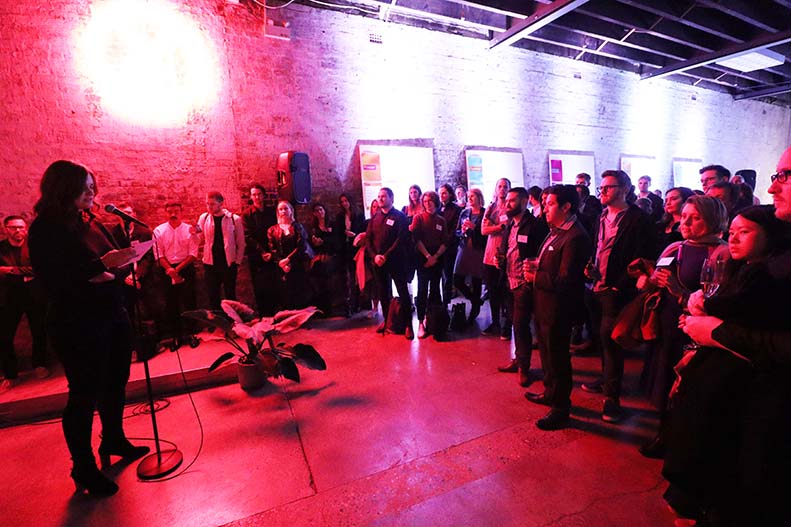 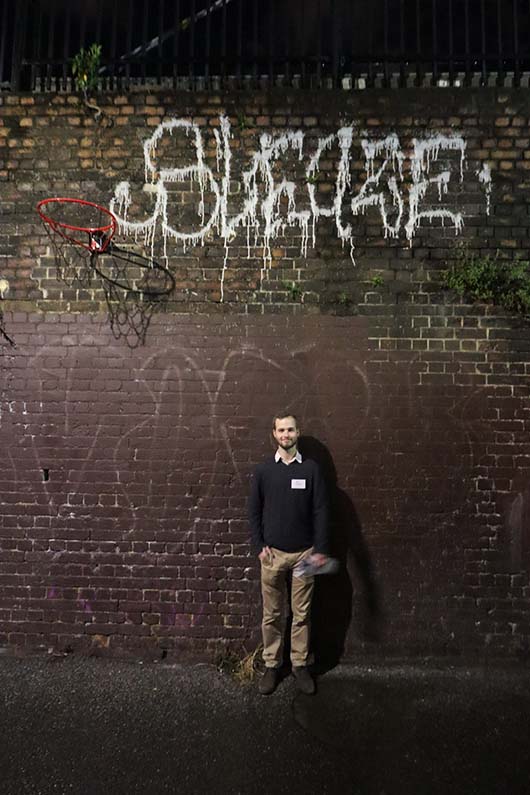 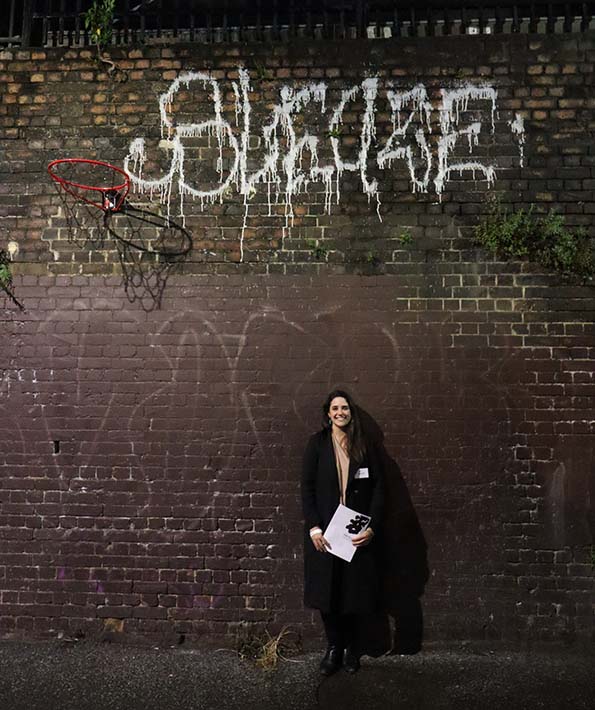 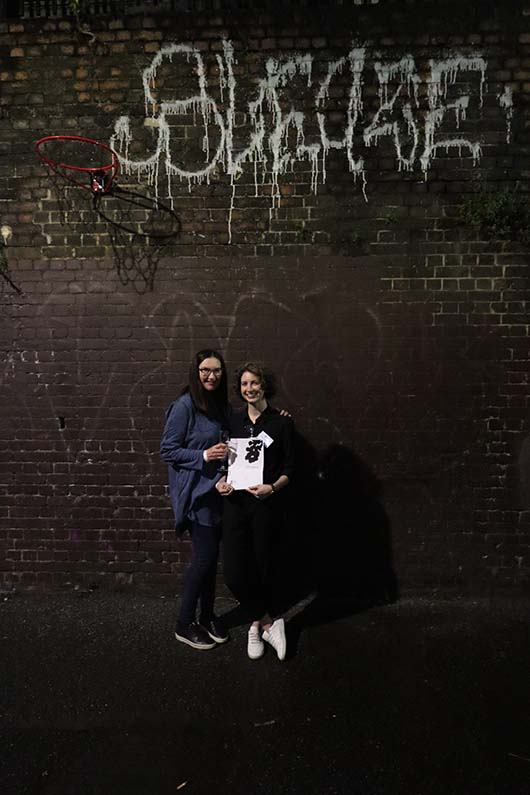 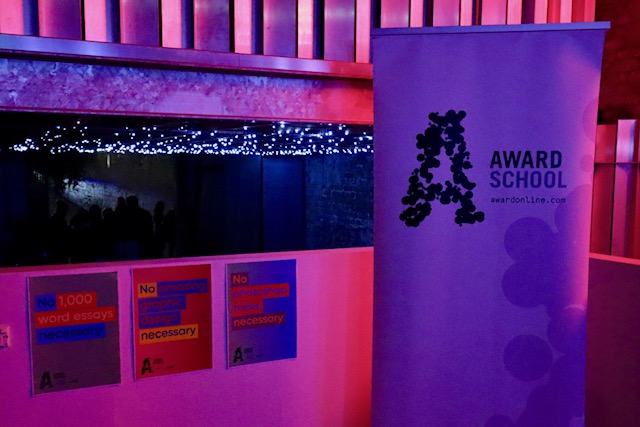 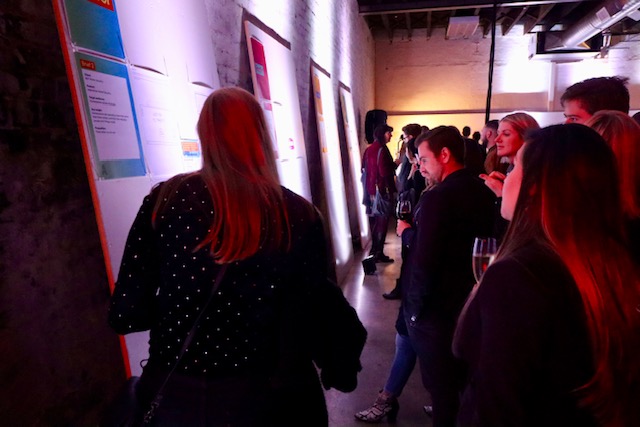 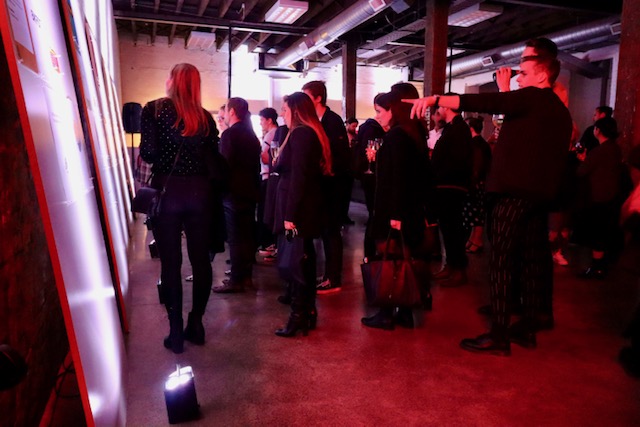 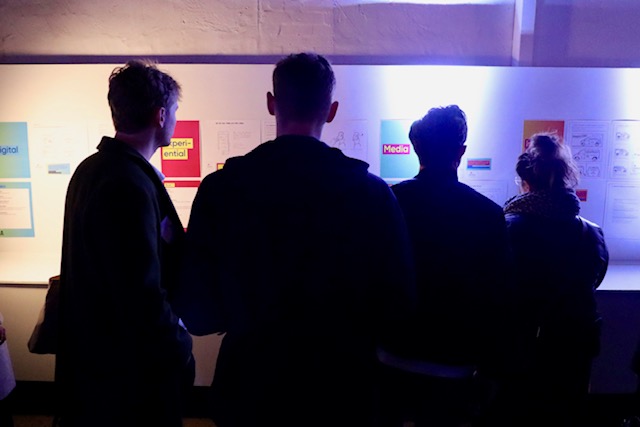 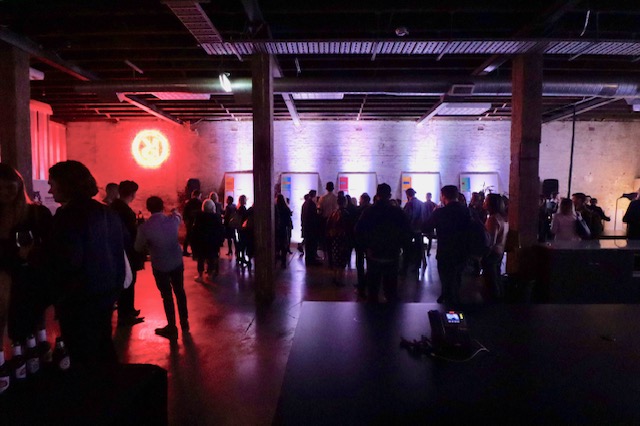 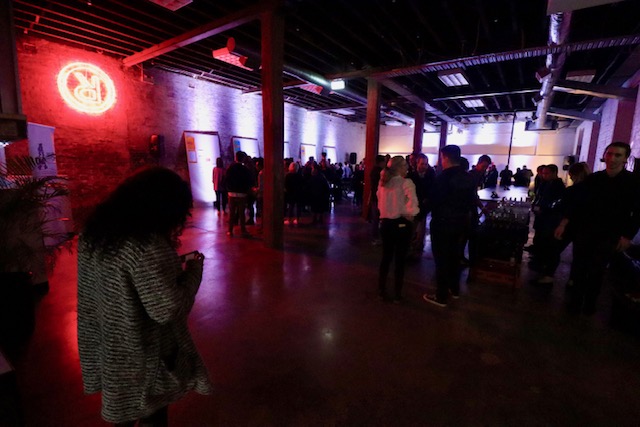 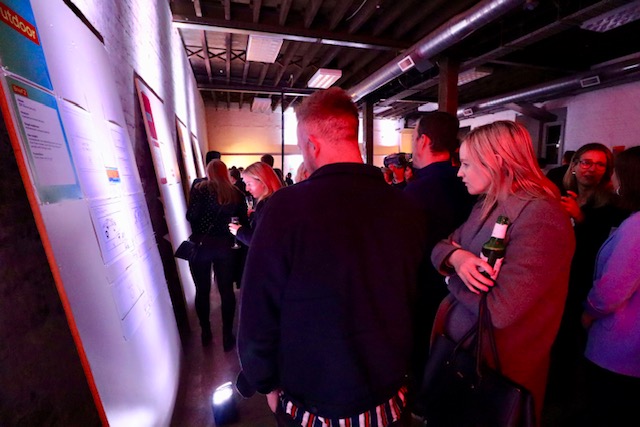 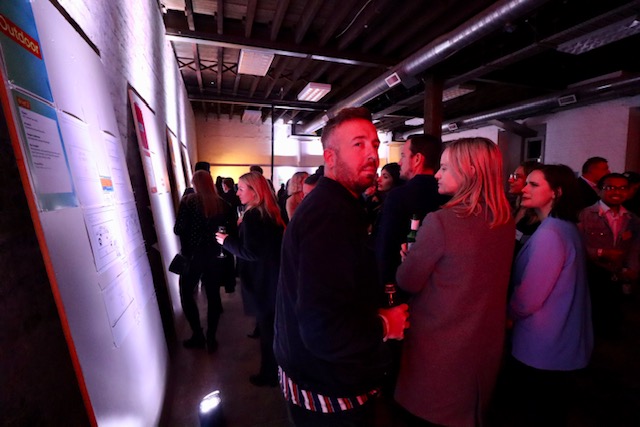 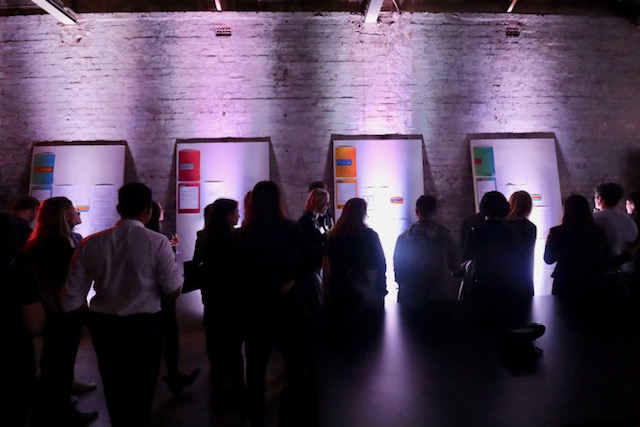 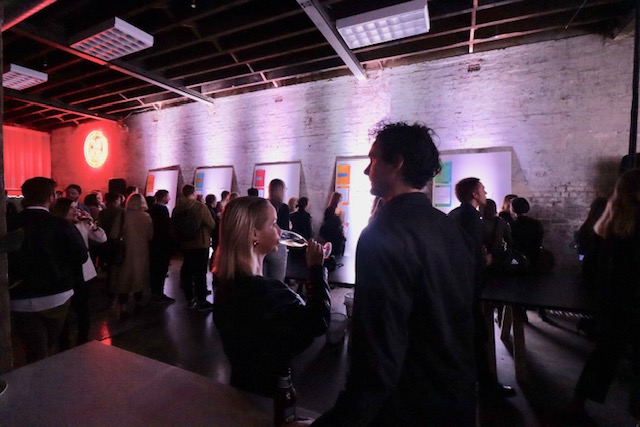 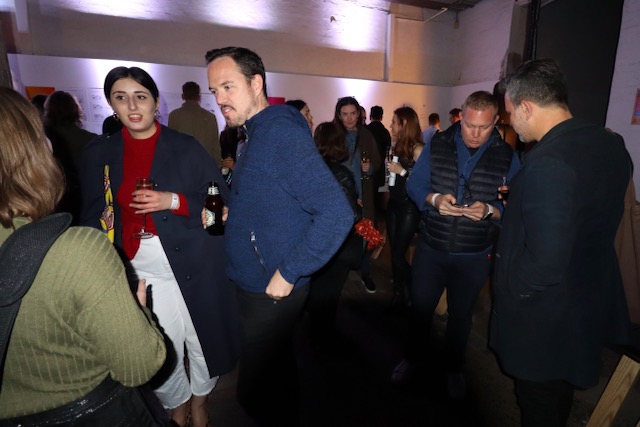 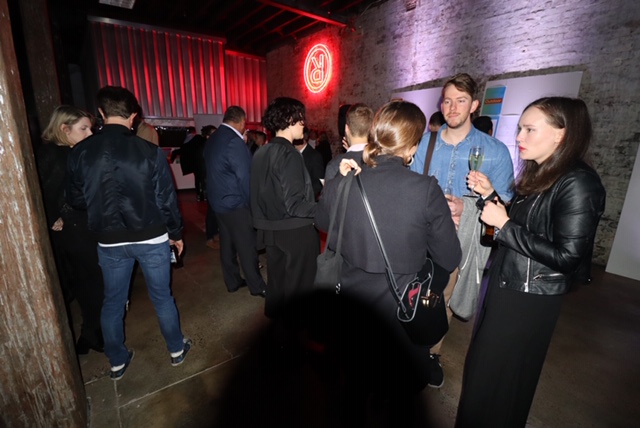 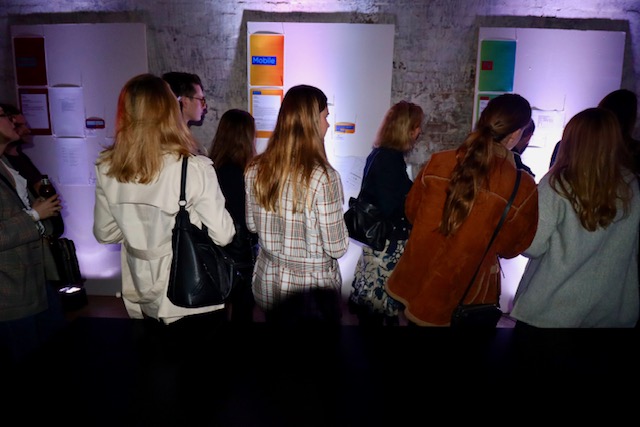 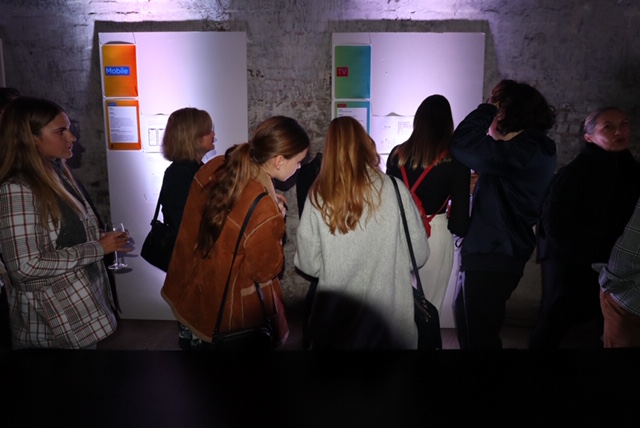 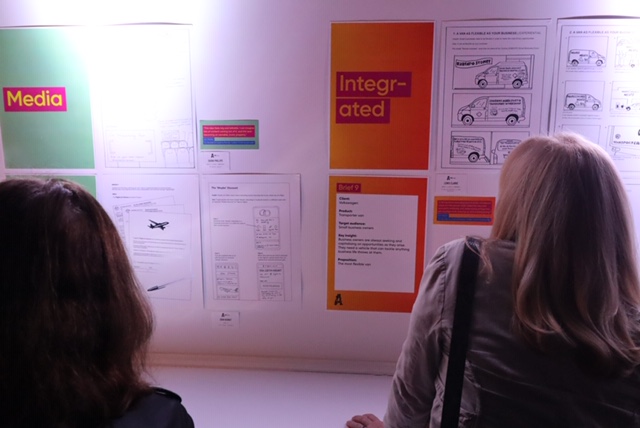 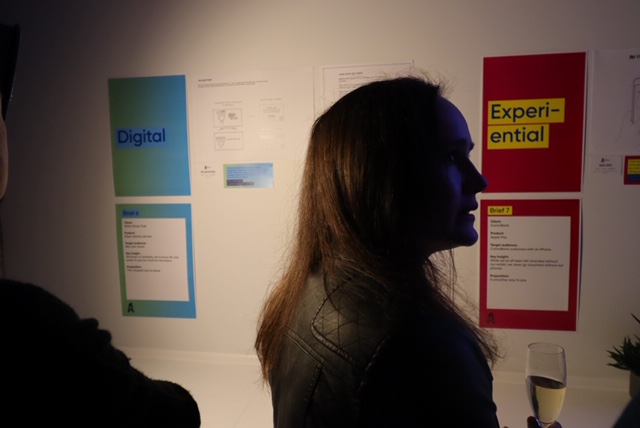 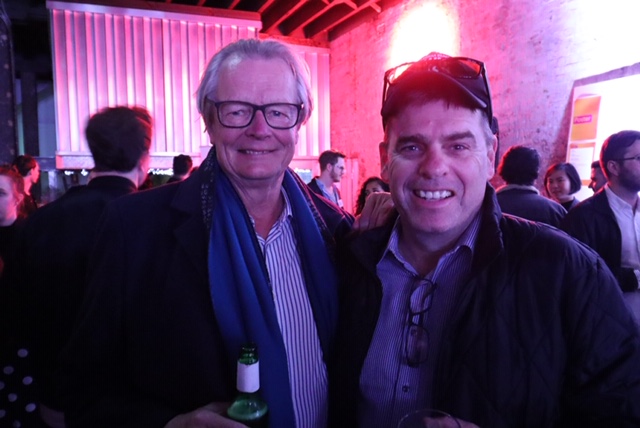 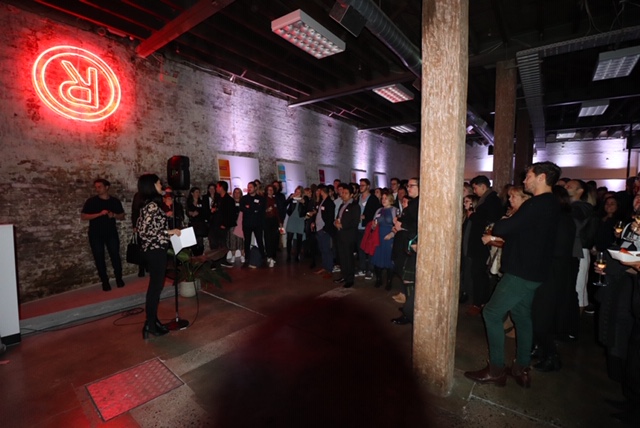 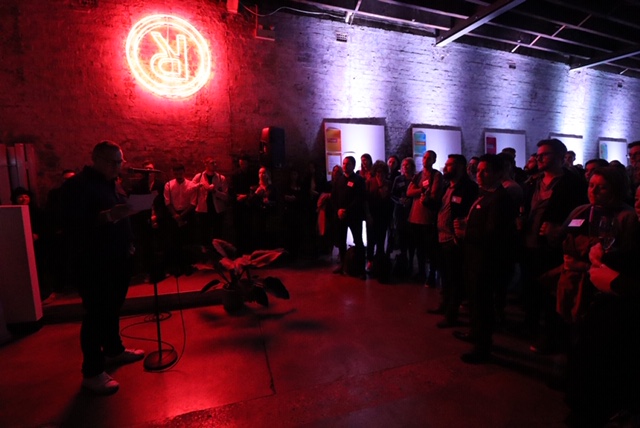 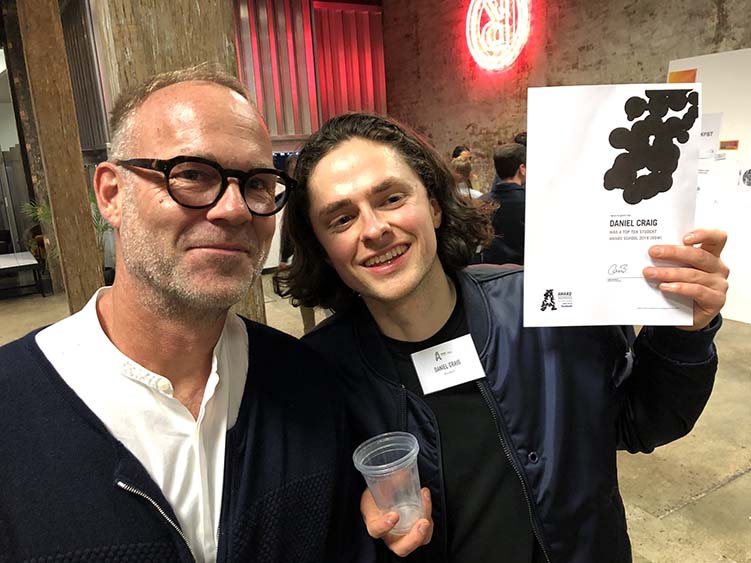 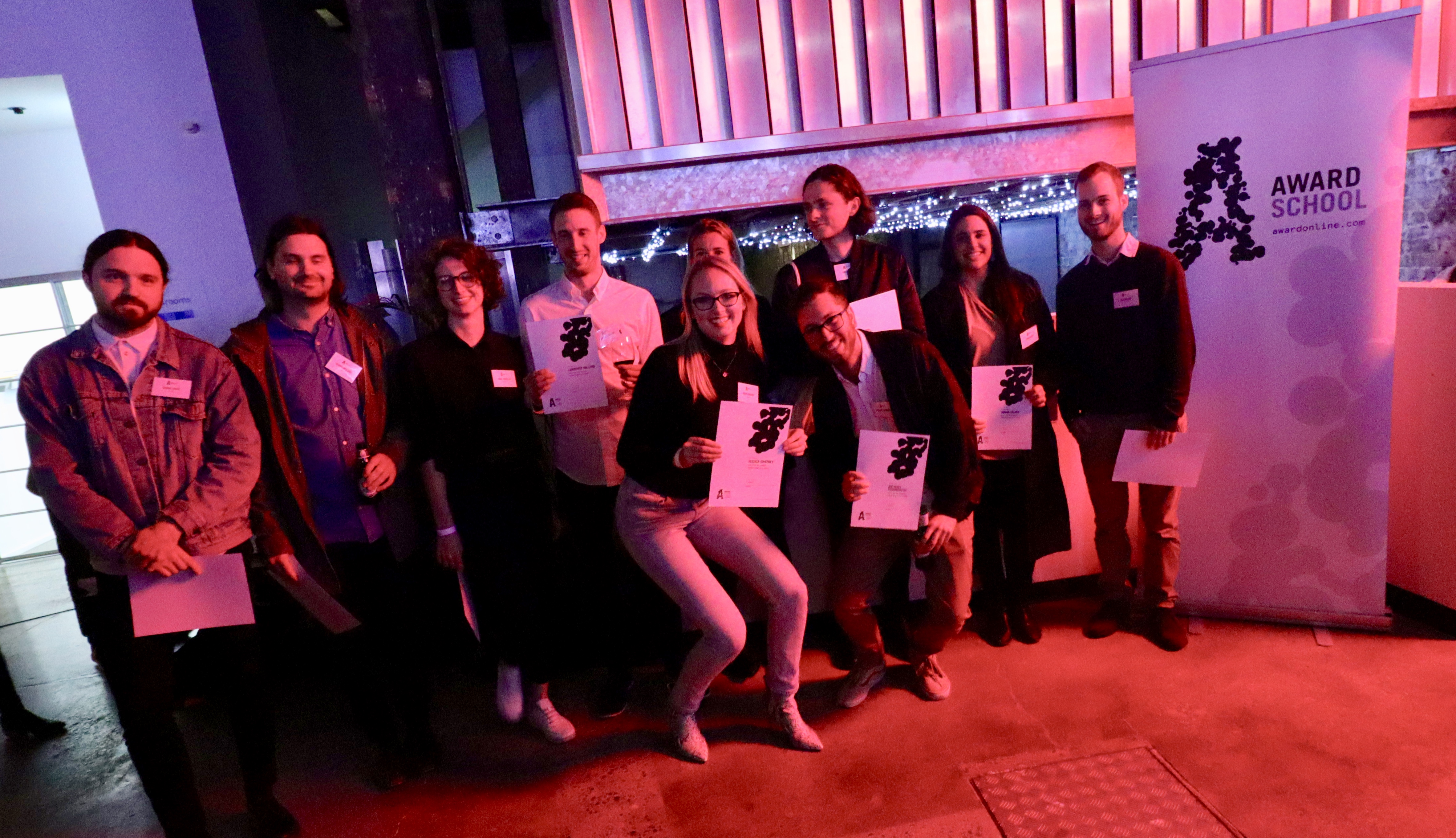