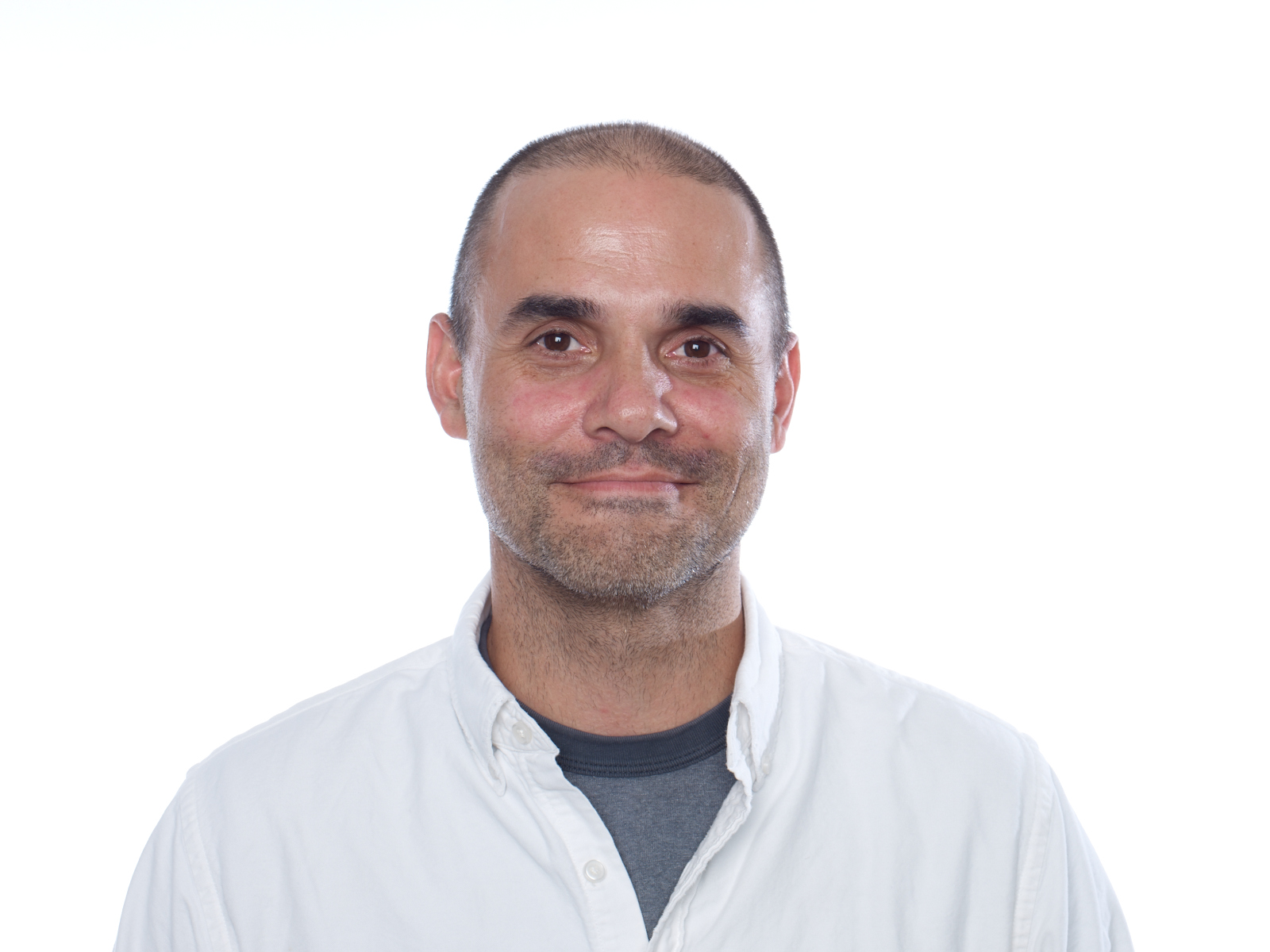 The Australasian Writers and Art Directors Association (AWARD) is delighted to announce that Gerry Graf, founder of renowned New York agency Barton F. Graf and one of the world’s truly pre-eminent creatives, has been appointed Jury President for the 41st AWARD Awards.

In 2001, Graf returned to BBDO as its youngest-ever executive creative director. By the end of the year, BBDO/NY was AdAge’s Agency of the Year.

In 2008, Graf was appointed chief creative officer of Saatchi & Saatchi NY. Among other accolades, The Gunn Report named Saatchi NY’s Crest campaign the Most Awarded Campaign in the World.

Graf launched his own agency, Barton F. Graf, in 2010. The agency was included in the AdAge Agency A-List in 2012, 2013, 2014, 2015, 2016 and 2017. In 2014 The American Association of Advertising Agencies named Barton Mid-Sized Agency of the Year. Forbes magazine has named him one of the 14 Most Influential Agencies in America, while Business Insider has named Graf The Most Creative Man in Advertising.

AWARD chair Cam Blackley described Graf as one of the most outstanding creative minds in the global advertising industry: “AWARD has always been the standard bearer of great work in our region. We are pushing to lift that bar even higher through a series of changes across education, inspiration, events, and the Award show. The appointment of Gerry Graf as our jury president this year confirms AWARD as the place to have your work validated. Gerry is a hero to a lot of creatives, including myself, for his mad, silly, lateral and straight up entertaining body of work. His influence will be the next step in defining the best of the best from a global point of view.

“Not only is it a fantastic privilege to have someone of Gerry’s international creative stature as head of judging in the 41st year of AWARD Awards, it’s made more exciting given that 2020 will see the show receive a major revamp including the launch of a three-day creative industry festival.”

Graf said he is a huge admirer of AWARD and that he’s thoroughly looking forward to playing a key part in the 2020 Awards.

Says Graf: “Some of my all-time favorite ideas have come out of Australia and New Zealand. I can’t wait to see what these lunatics have been up to.”

The AWARD Awards ceremony will take place on Friday, 27 March 2020 at The Venue, Alexandria as part of the three-day creative festival that will incorporate the awards judging.