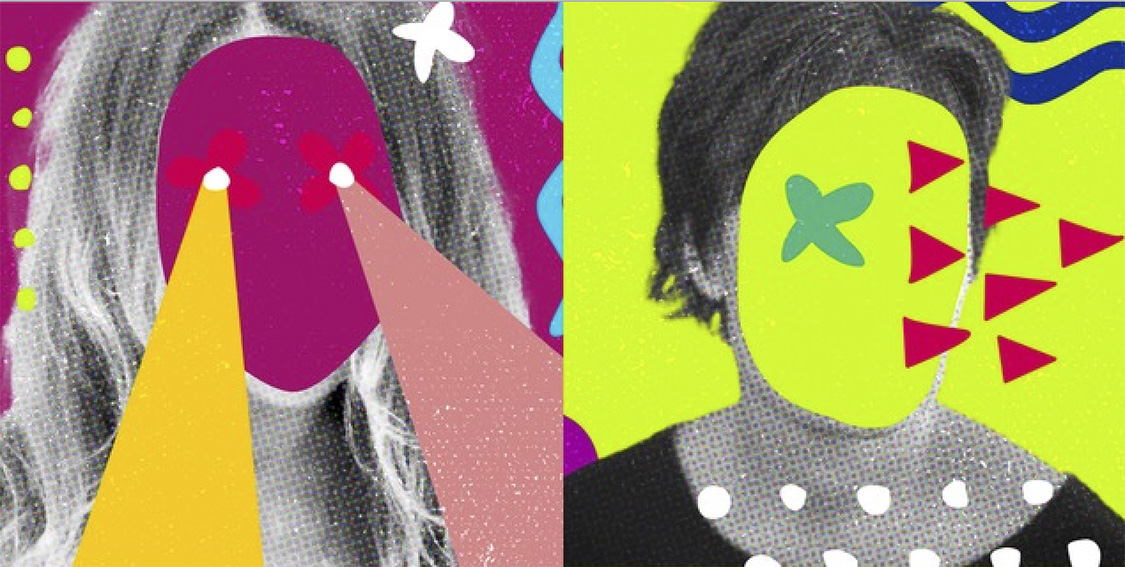 This week’s double episode features the Imposterous Fran Luckin, who once witnessed her CCO stick pencils up his nose for a pitch and the equally imposturous Sarah Barclay who rather than hating advertising from the outside, decided to change it from within.

Sarah is a historically good creative, having recently addressed a glaring omission by being (along with Faie Davis) the first females in history to be inducted to the AWARD Hall of Fame. Yet omission is something Sarah’s very used to, having being passed over for promotion to CCO more than 10 times at one NY agency. Not that this has ever stopped her creating some of the most iconic and loved ads of all time. In today’s episode we find out how she embraces the magic of creativity and doesn’t have time for anyone that tries to make sense out of it.

Despite being a frustrated poet, Fran is one of South Africa’s most respected and decorated creative leaders. A born entertainer, Fran has learnt how to channel her Imposter Syndrome into a compelling mask of confidence that can present any idea and make you want to buy it. Fran has a unique perspective on doubt, that it can actually be self indulgent to give in to feelings of inadequacy, you don’t have to know everything, but you always know something.

With a new episode every Monday, The Imposterous is hosted by Michael Knox (ECD, Roller) and Graham Drew (CCO, Grey Malaysia) and as has been created to explore the theory that even the world’s most respected creative professionals suffer pangs of inadequacy that either stifle their potential brilliance or protect them from mediocrity. Tune in to find out how Imposter Syndrome might just be your super power, if you let it.

Sarah Barclay makes the kind of work that’s remembered. Work most of us are jealous of in the best possible way and she won’t rest until there’s equality in Creative Department leadership. After winning AWARD School Sarah was discovered by The Campaign Palace Melbourne, and among her many highlights there, she created Sic ’em Rex for Holeproof. After several years, Sarah joined Clemenger Melbourne where her work included Not Happy Jan for Yellow Pages and The Milk campaign, featuring the legendary Retired Milkman, Roger Daly. Sarah then moved to BBDO New York briefly before being snapped up by the worldwide creative chief of Saatchi Bob Isherwood as a Regional ECD on Procter & Gamble, and she spent the last decade as Global ECD for JWT New York. Her work has appeared on more Hall of Fame reels than any other individual and she is the only person to have work appear in three of the four AWARD Decade showreels.

Fran Luckin is by far the smartest and funniest person we know. Her poetry is quite shyte though. Chief Creative Officer of Grey Africa, Fran has been named one of the Top 10 most influential people in South African advertising and has judged international and local creative awards shows (including D&AD, the Clio Awards, The One Show, and three tours of duty judging the Cannes Lions.) Her work has been recognized repeatedly at all these award shows. In 2017 she served as Jury President of the Print and Publishing Jury at the Cannes Lions – the first female Jury President from Africa. Fran is Chairman of the Academic Board of the Red and Yellow School of Advertising – South Africa’s leading advertising school and has an MBA from the Berlin School of Creative Leadership.

LISTEN TO THE SARAH BARCLAY INTERVIEW

LISTEN TO THE FRAN LUCKIN INTERVIEWS