Buying or selling a car can be daunting, especially if you don’t know a lot about cars. In its latest campaign via Saatchi & Saatchi Australia, Autotrader demonstrates how it makes it easier for Australians to make one of the largest purchases of their lives, with access to auto price guidance, car history, and easy-to-find contact information that will help people feel less like a novice once they begin the process.

Directed by Tim Green from Good Oil, the ‘Feel Like A Car Person’ campaign delivers on the belief that with the right kind of help, anyone can become a car person — even an out-of-his-depth woodsman that has lived an isolated life in the wilderness.

Says Dan Pugh, head of marketing, Autotrader: “We know not everyone is a ‘car person’, and the only time they wish they knew more about cars is when they’re buying or selling one. Autotrader assists by giving buyers the tools and knowledge to become car confident, which makes us different by being an automotive marketplace where everyone wins.”

Says Simon Bagnasco, executive creative director, Saatchi & Saatchi Australia: “It’s been a pleasure working with the Autotrader team. It’s a great product with a host of tools to make buying a vehicle easy for anyone.”

Autotrader’s ‘Feel Like A Car Person’ campaign has launched on broadcast and catch-up television and is supported by outdoor, radio, online, social and video. 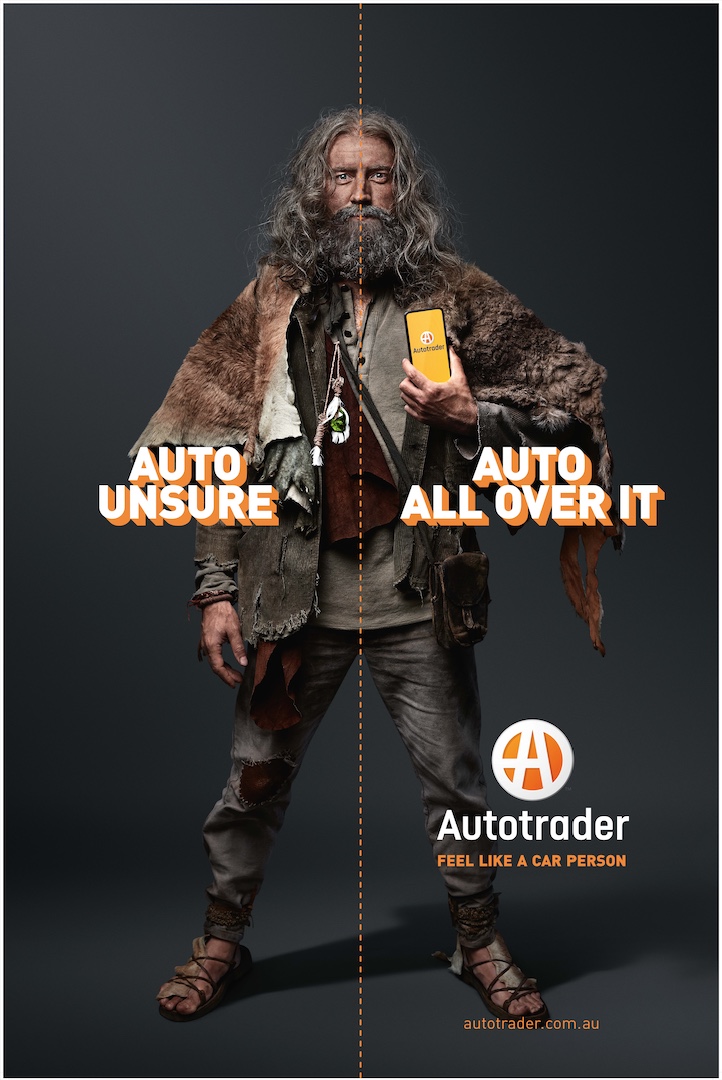