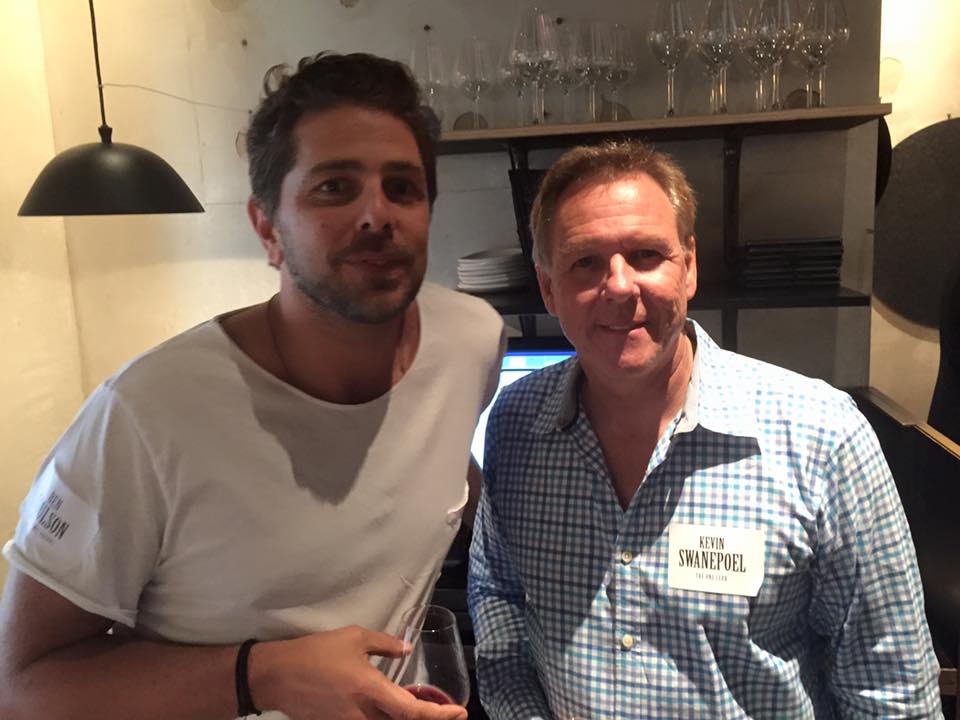 Many of Australia’s top chief creative officers and executive creative directors – including five from Melbourne – are currently attending The One Show / Campaign Brief ECD/CCO Lunch in Potts Point, with special guest Kevin Swanepoel, chief executive officer of The One Club, which is based in New York.

The One Club exists to champion and promote excellence in advertising and design in all its forms. It is the 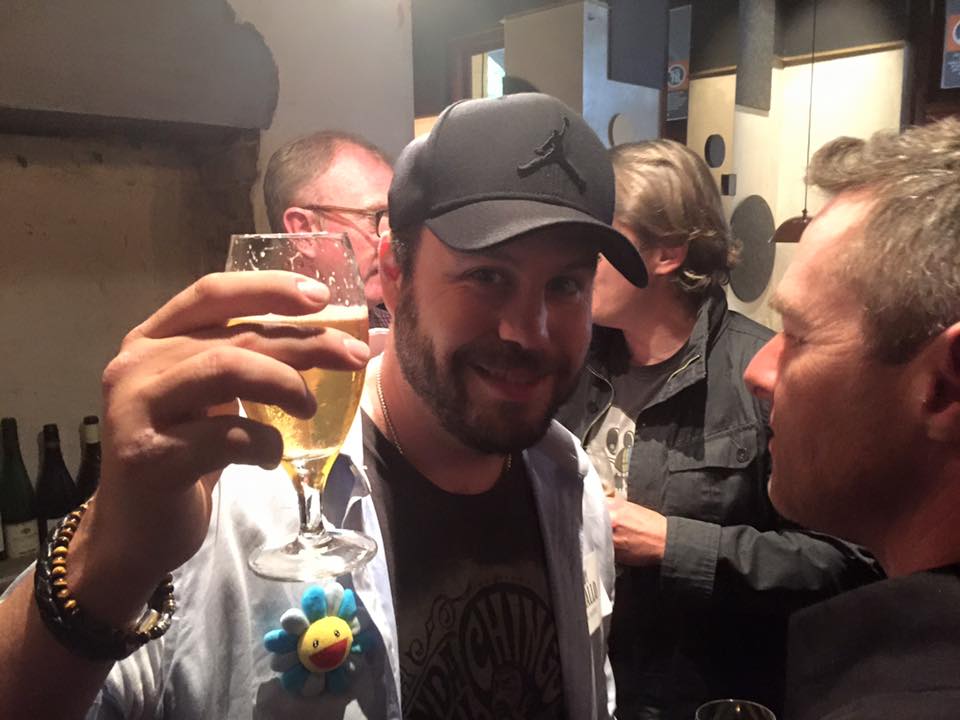 world’s foremost non-profit organization devoted to elevating creative work in the industry. It seeks to celebrate the legacy of creative advertising and to use that legacy to inspire future generations. The One Club is the ‘keeper of the flame’ for advertising creatives.

The One Show remains the pinnacle of achievement by providing a showcase of the world’s best work, and by inviting collaboration among individuals who are actively developing outstanding work. 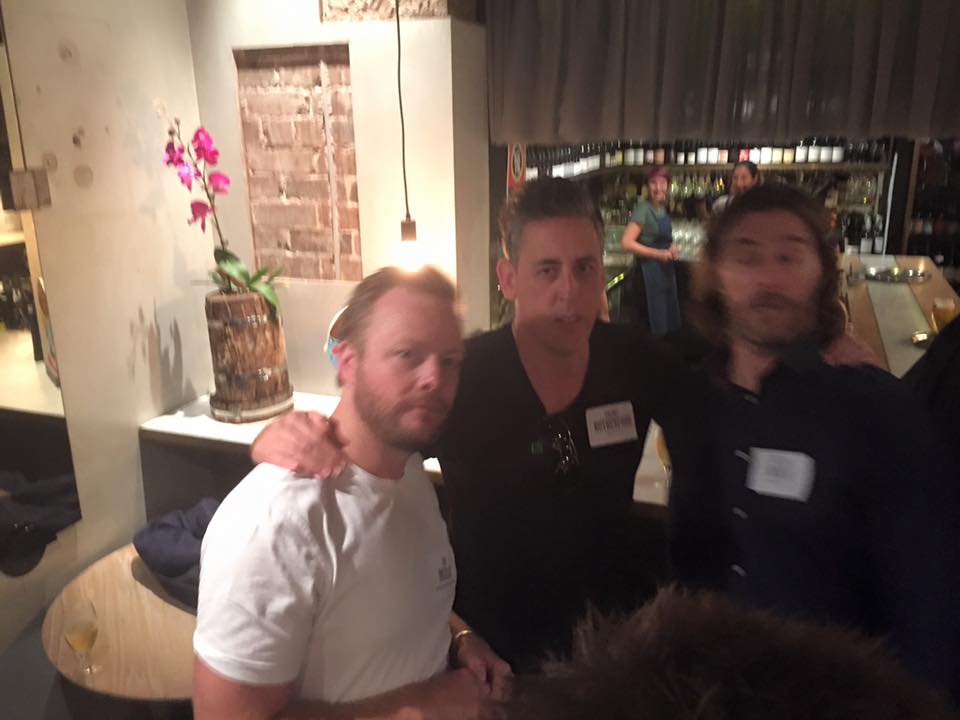 Further, The One Club exists to educate and inspire students of the business and to benefit the next generation of creatives through scholarships, portfolio reviews and annual student exhibitions and competitions.

And finally, The One Club exists to inspire clients to seek the rewards that come with calculated risks and new ideas. As long as great ideas are allowed to take form, The One Club will continue to 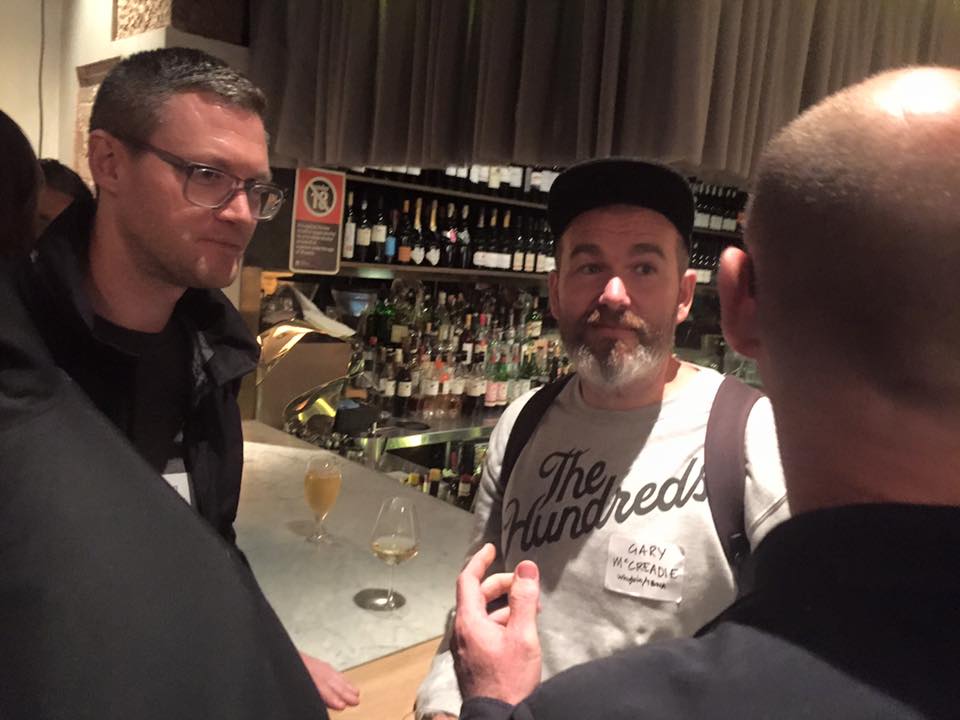 exist to encourage and promote them. 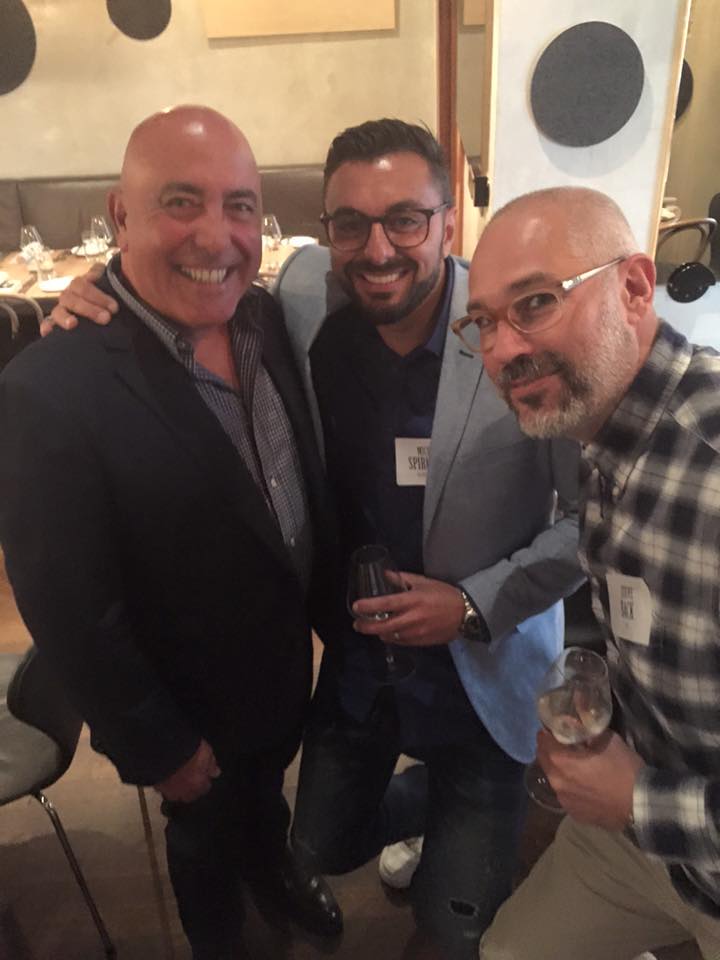 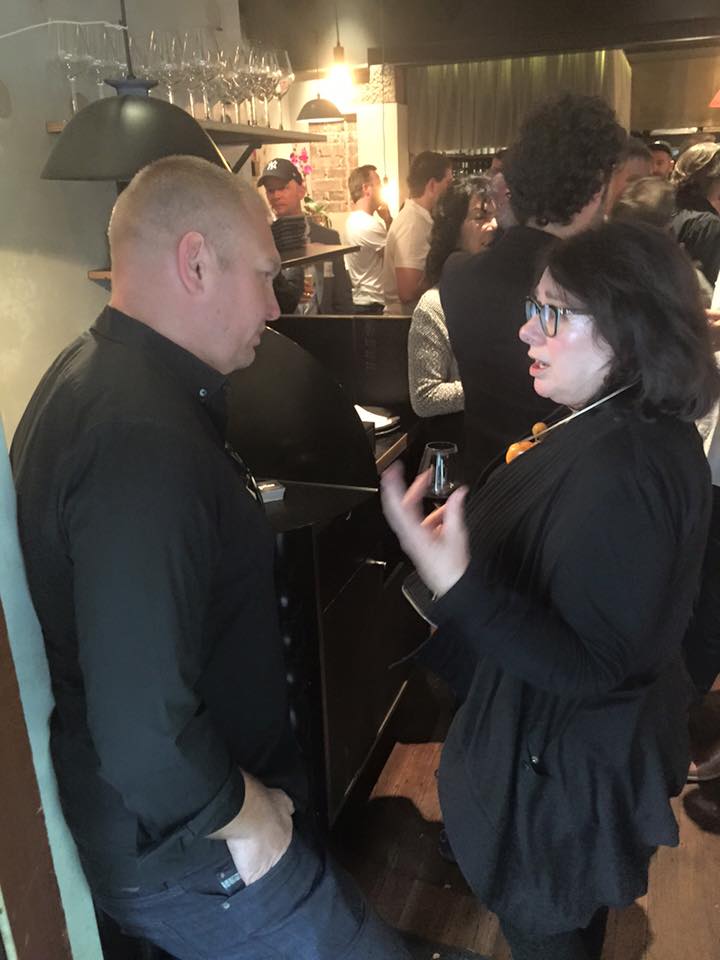 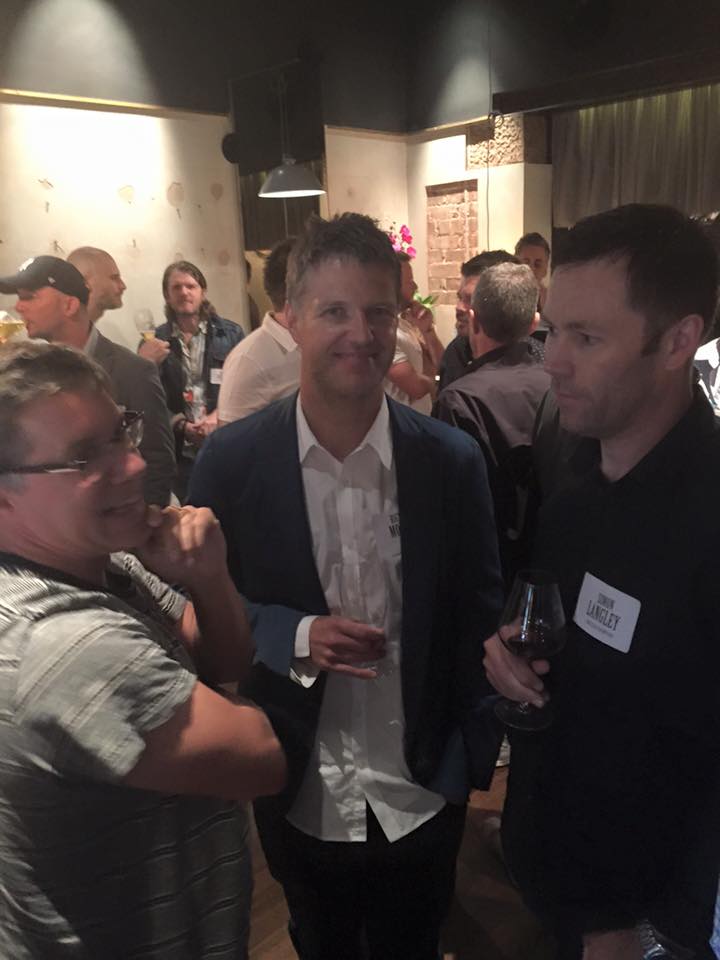 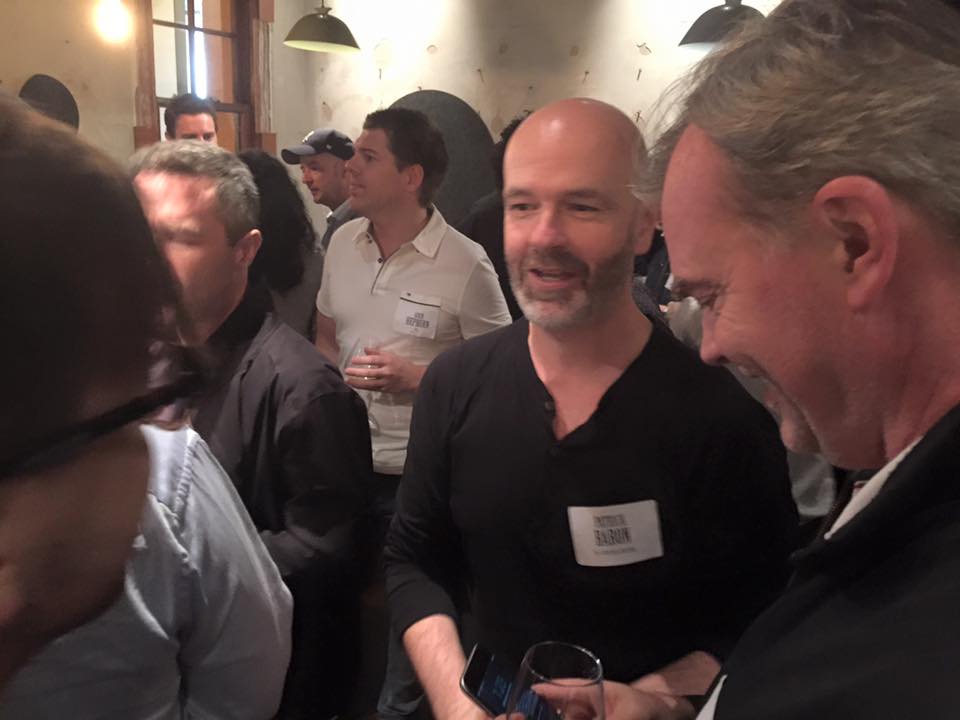 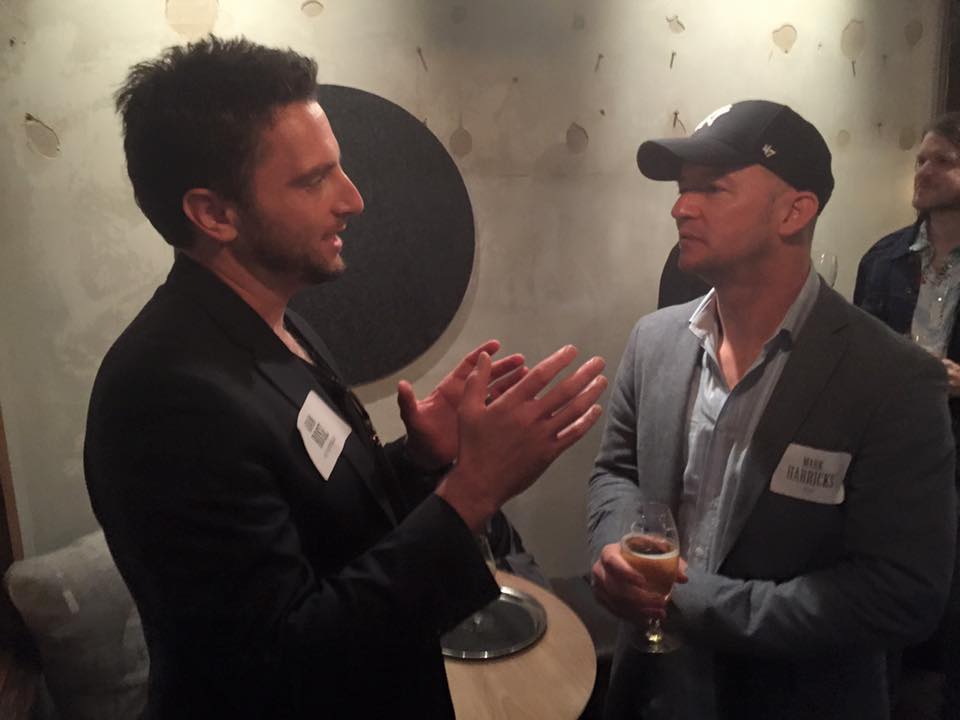 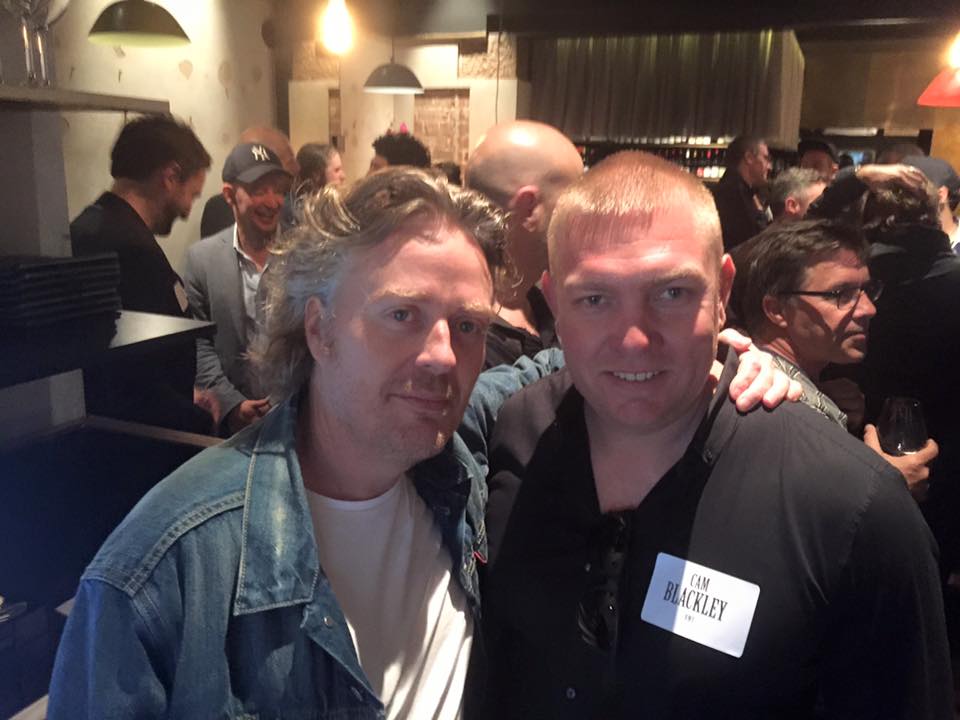 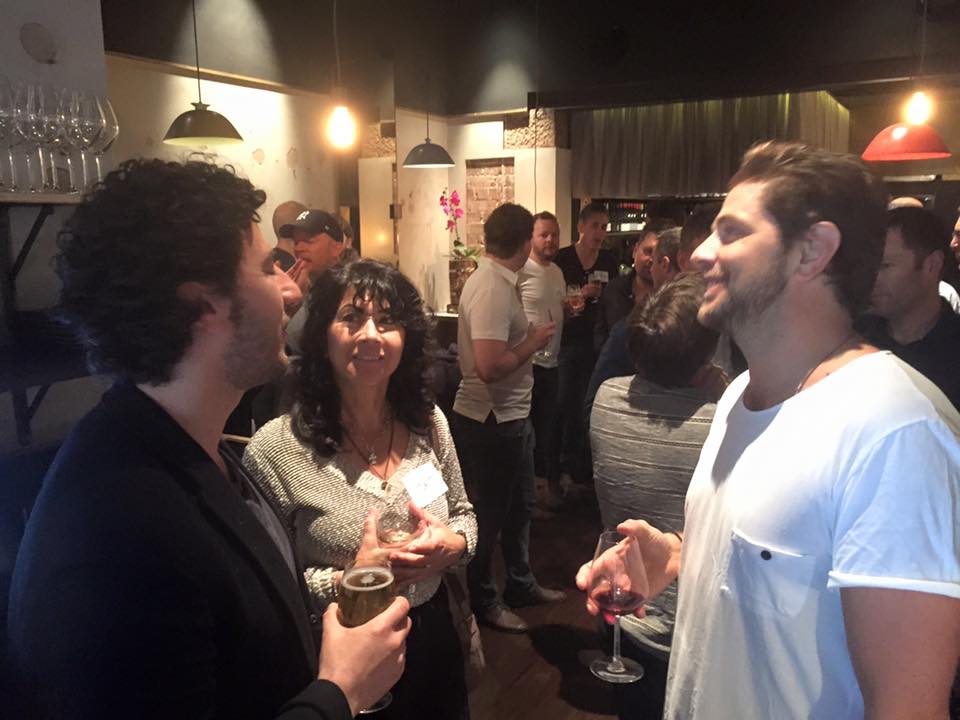 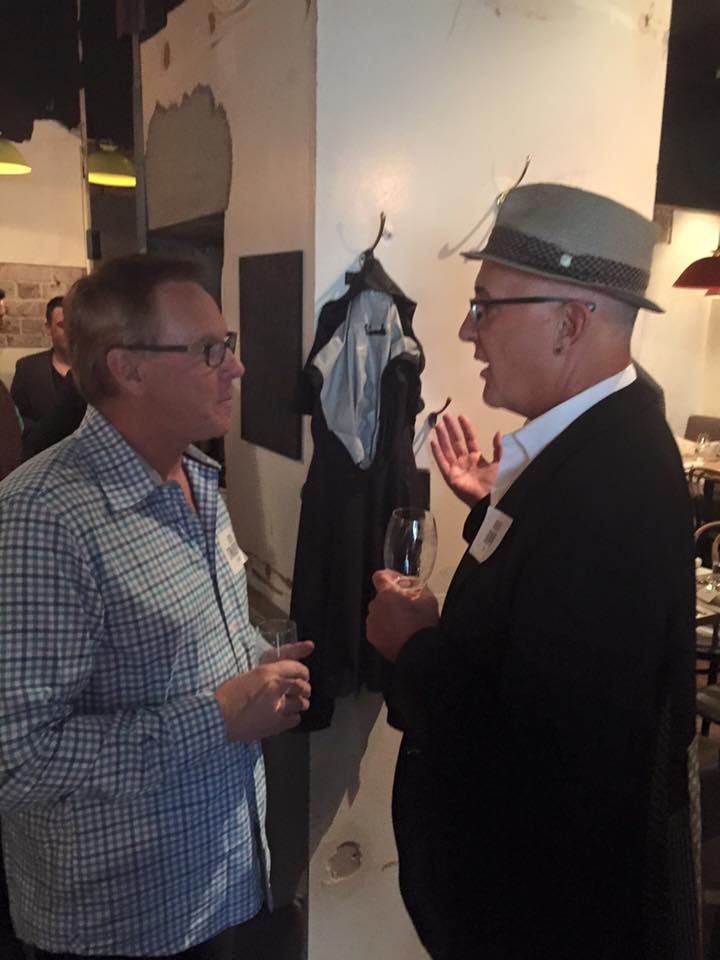 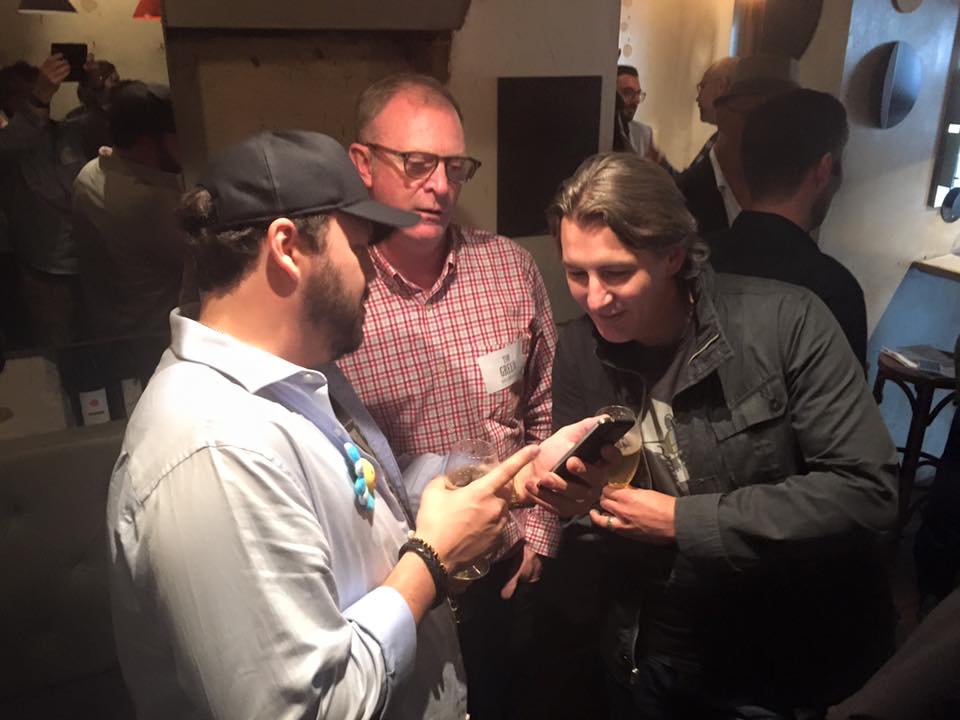 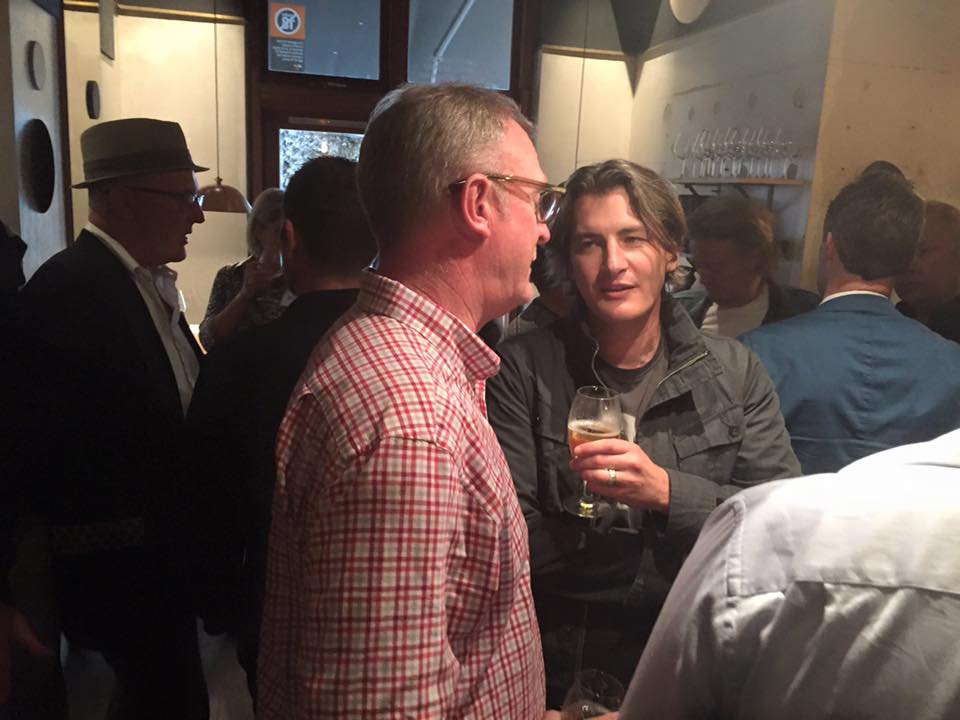 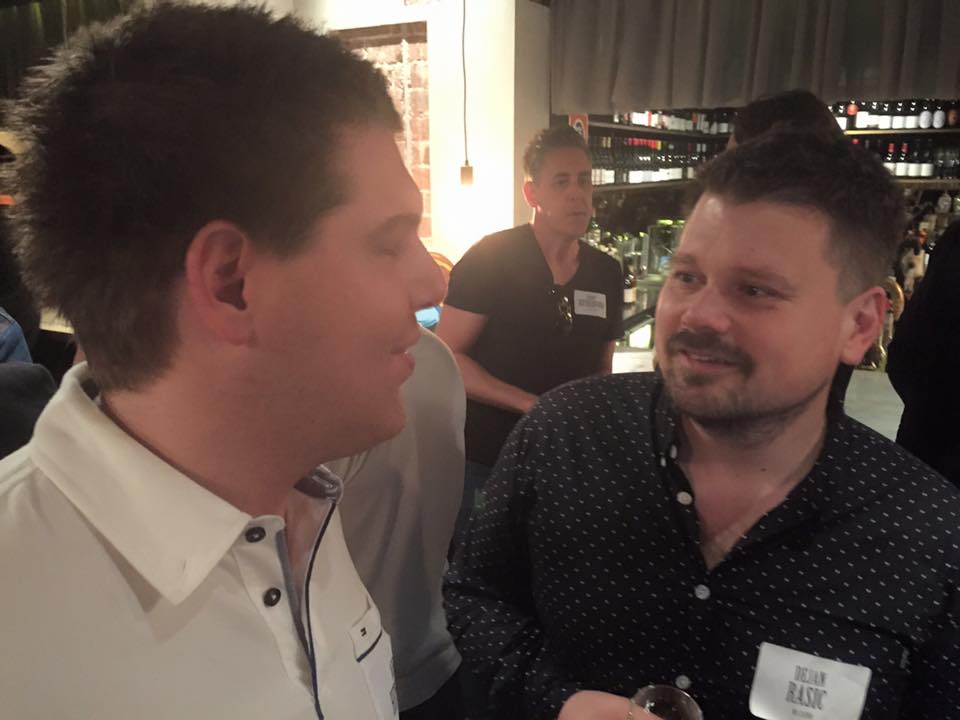 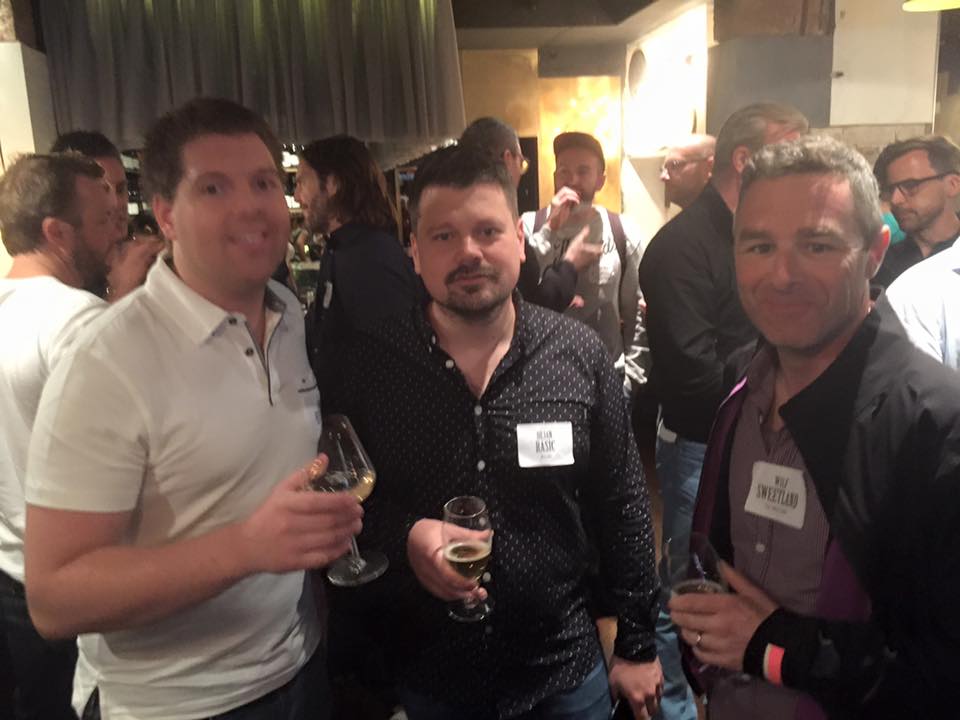 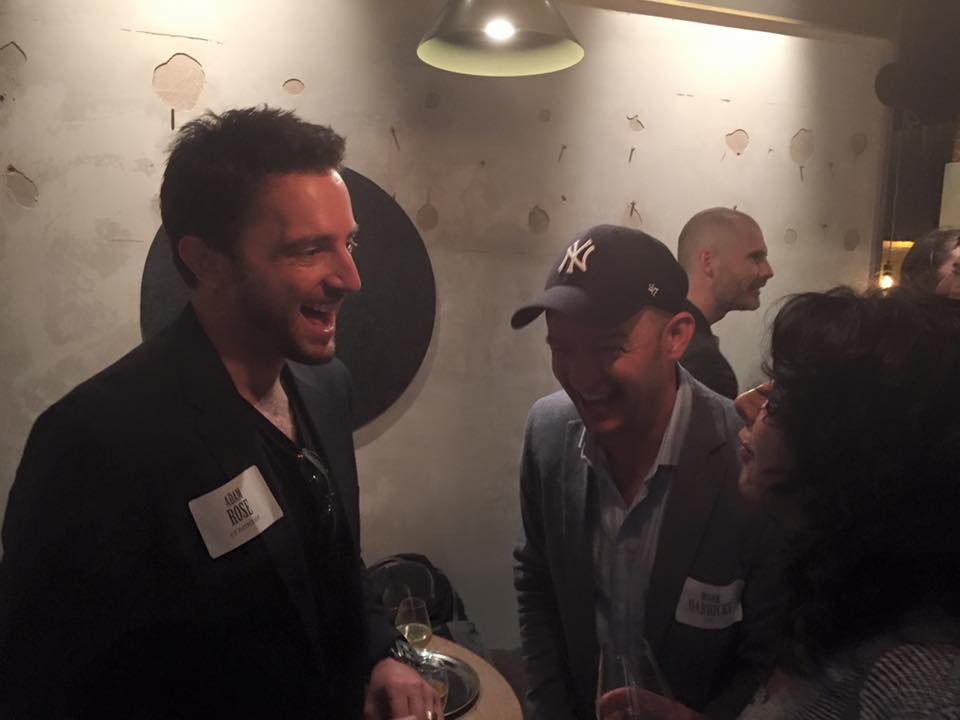 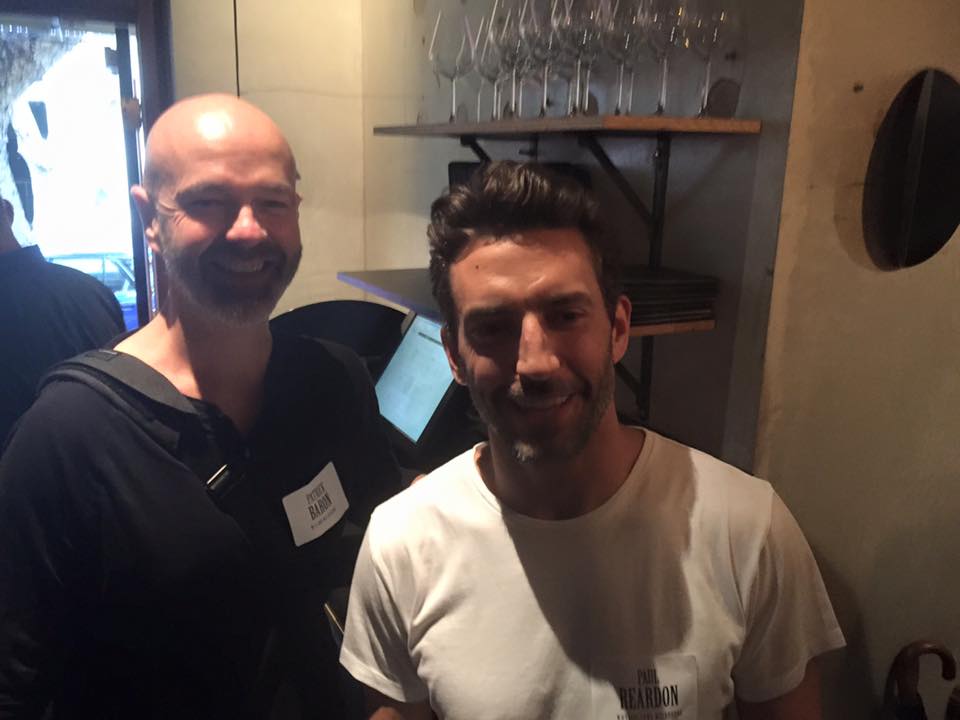 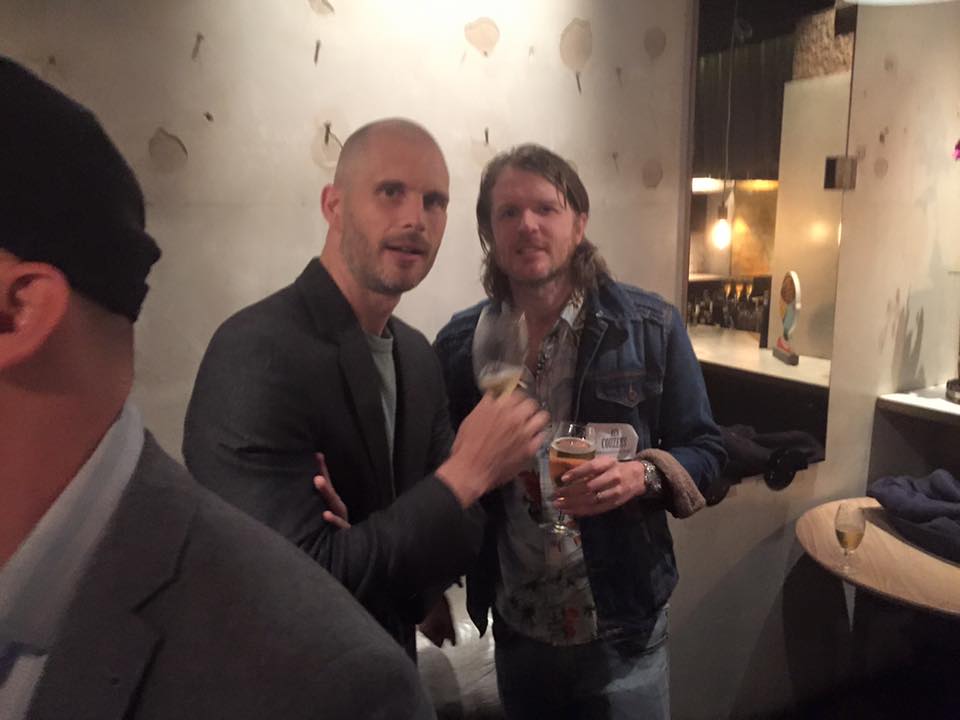 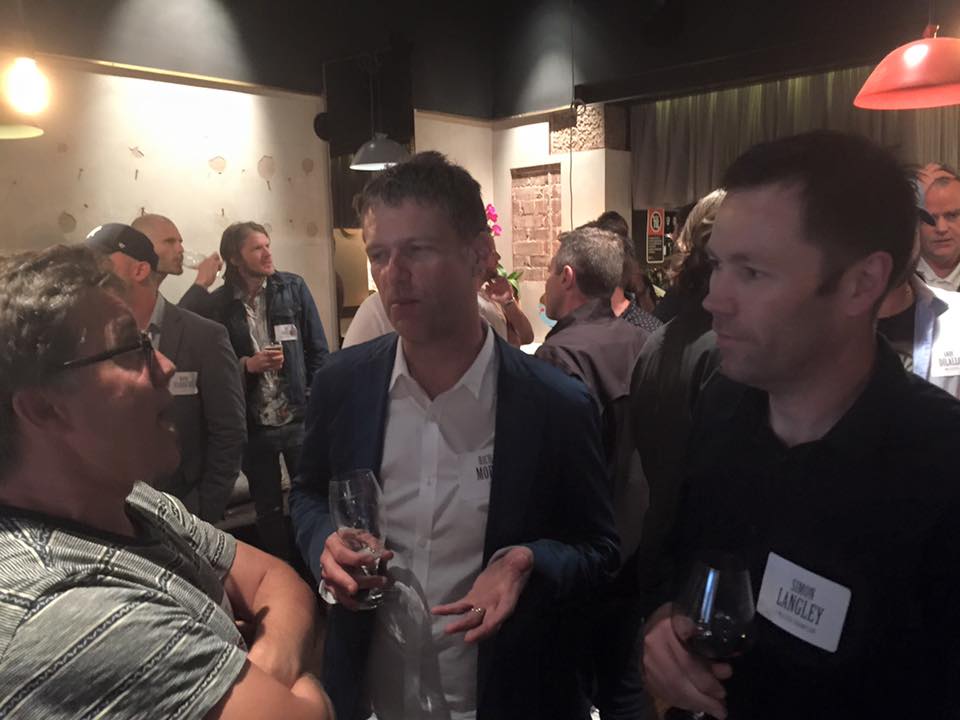 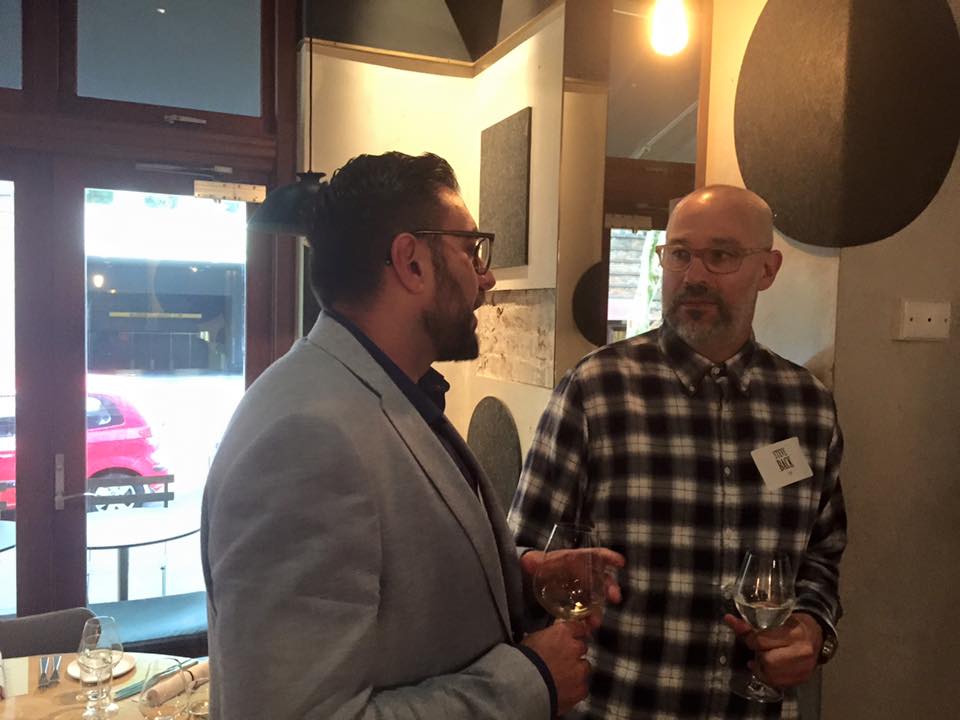 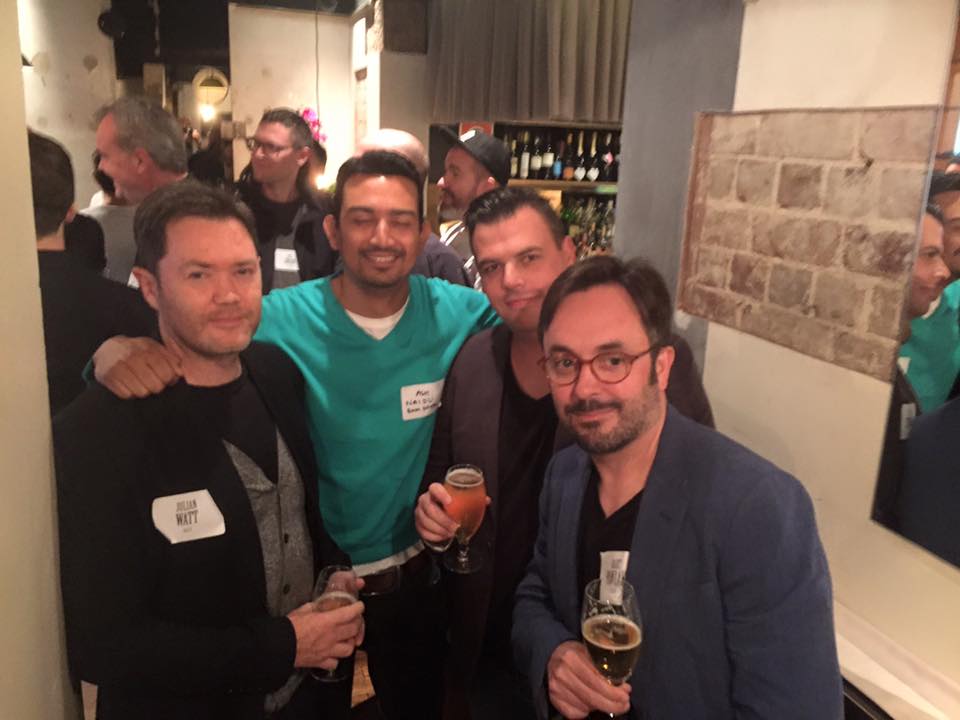 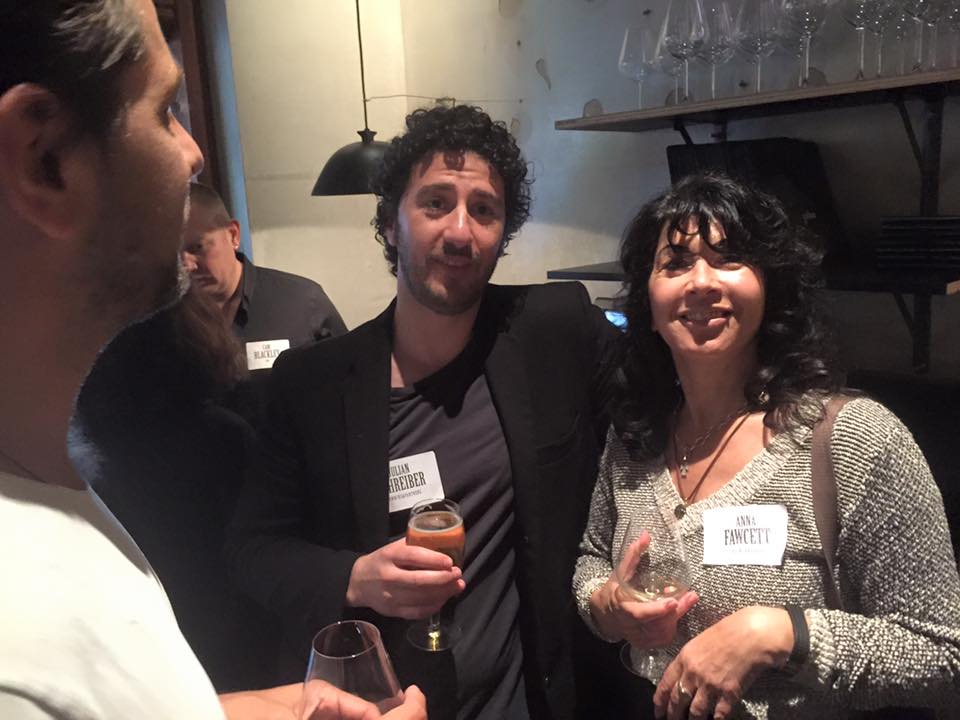 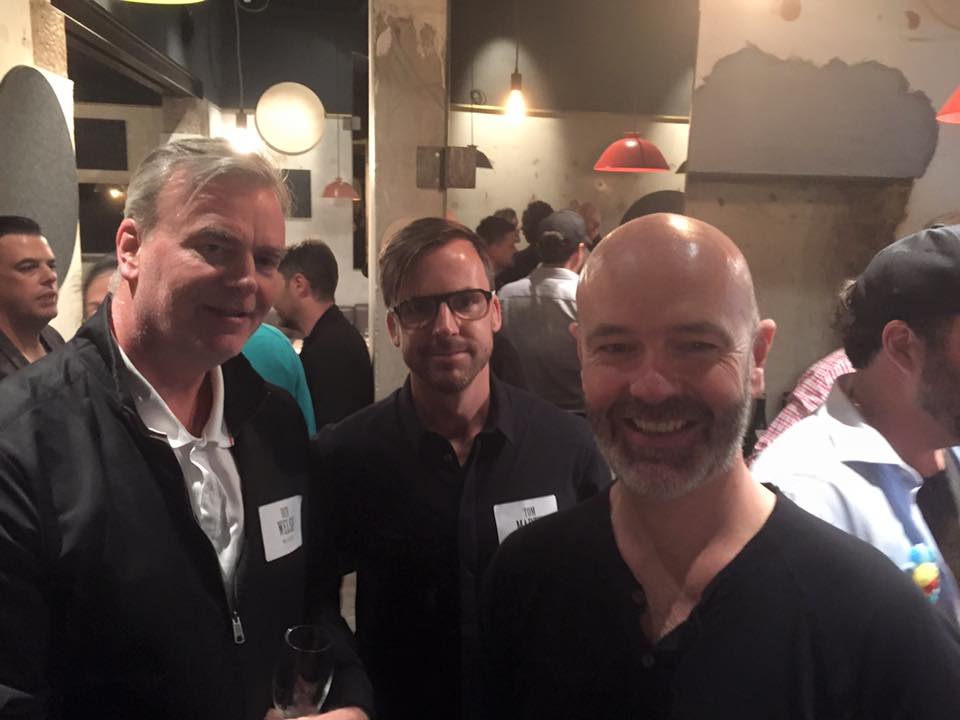 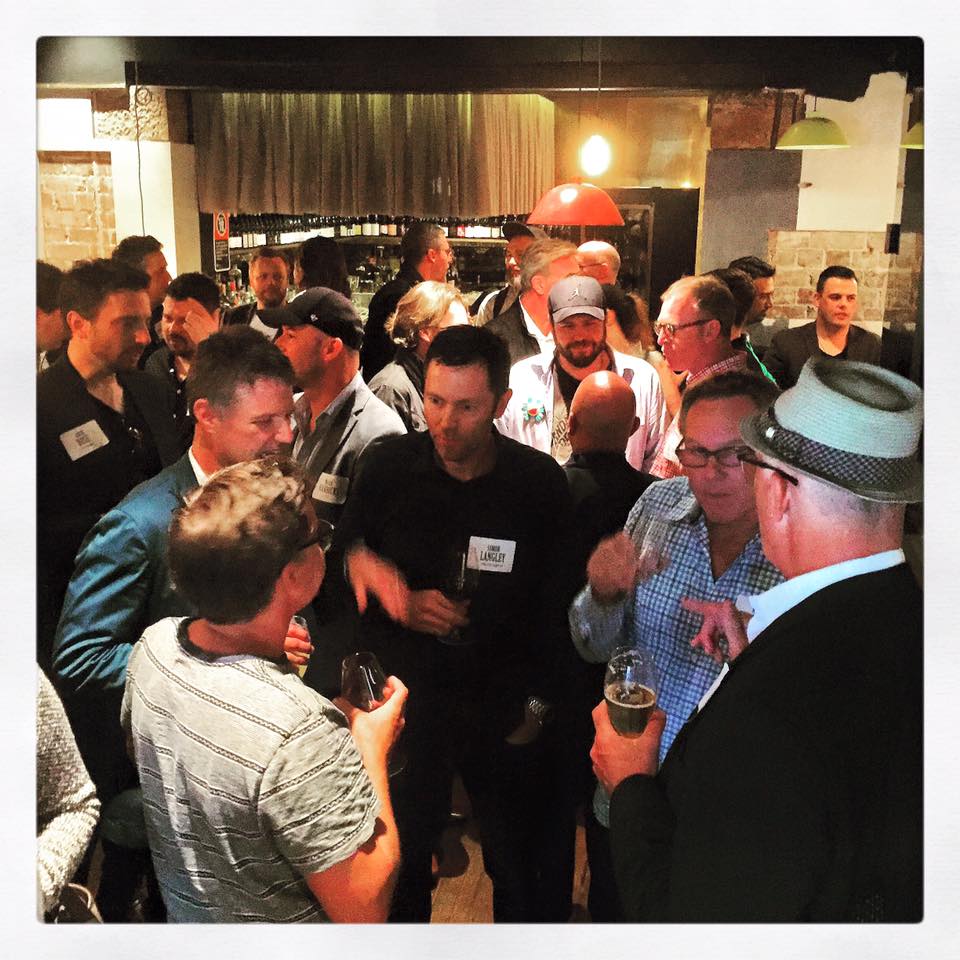