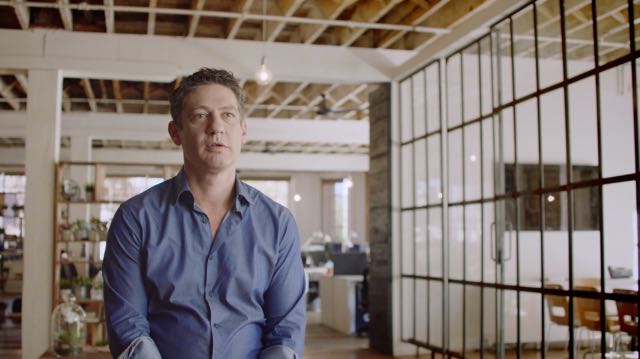 Entitled “What’s stopping you?”, the campaign features interviews with over 30 people from a wide range of walks of life. Producer Aaron Bush and director Nick Pollack, of Buff Productions, a division of Buff Dubs Pty Ltd, are behind the campaign video. 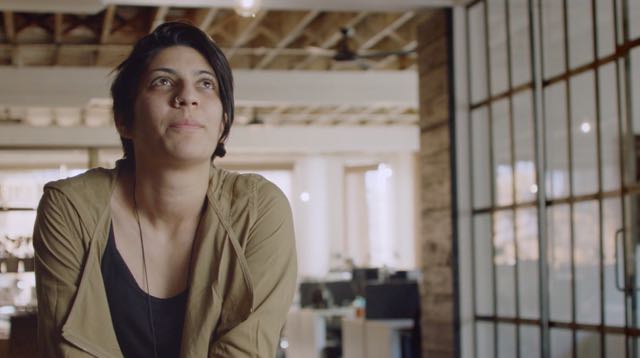 Each month from October through to December, Veromo is asking Australians as part of the campaign to share the single biggest obstacle standing between them and starting their own business. All entries are automatically entered in the running to win a Business Startup Programme worth $10,000. At the end of each month, the most inspiring entry, as chosen by the Veromo team, will be crowned the winner and awarded the $10,000 package.

Says Luscheyne Mellon, co-founder, Veromo: “We shot the campaign from two perspectives: the budding business owner who wanted to start a business but had a blocker in their way and those who had started business before, sharing retrospectives on their initial fears and insights into those fears now. Our eldest is a gentleman who is 80 years old and still running a business.” 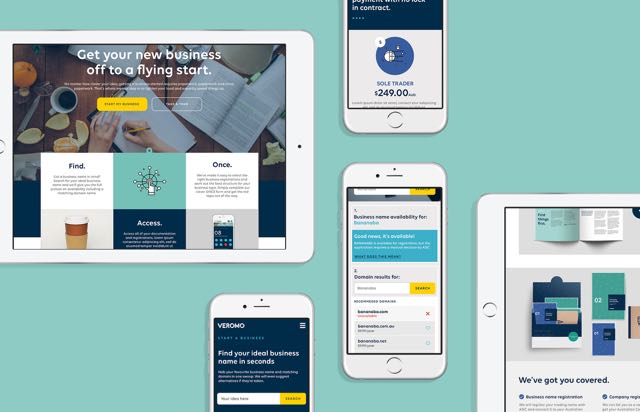 The campaign’s content will be curated into a roundup of Veromo’s most loveable interviews, which the company plans to release each week over the campaign’s lifecycle.

Says Mellon: “At some point or another, we’ve all experienced fear. It’s the sole deterrent to people taking the leap and starting something new. For many, the thought of starting a business is thrilling, for others it’s terrifying.

“Each of these stories are relatable and compelling insights into people’s’ fears, what help they need to get their business off the ground and what impact starting a business would have on their lives.

“As the campaign gets traction, we will then release the ‘wisdom bytes and retrospectives’ on the Veromo blog and a content series titled ‘Obstacles and Stepping Stones’, where Veromo talks to a handful of business owners about what held them back and how they overcame different challenges to reach launch.”

Each month, winners will be featured on Veromo’s Facebook, Instagram and blog alongside a deep dive interview with them.

The campaign will wrap up with visual content and campaign insights and unlock the number 1 thing stopping Australians from starting their business.