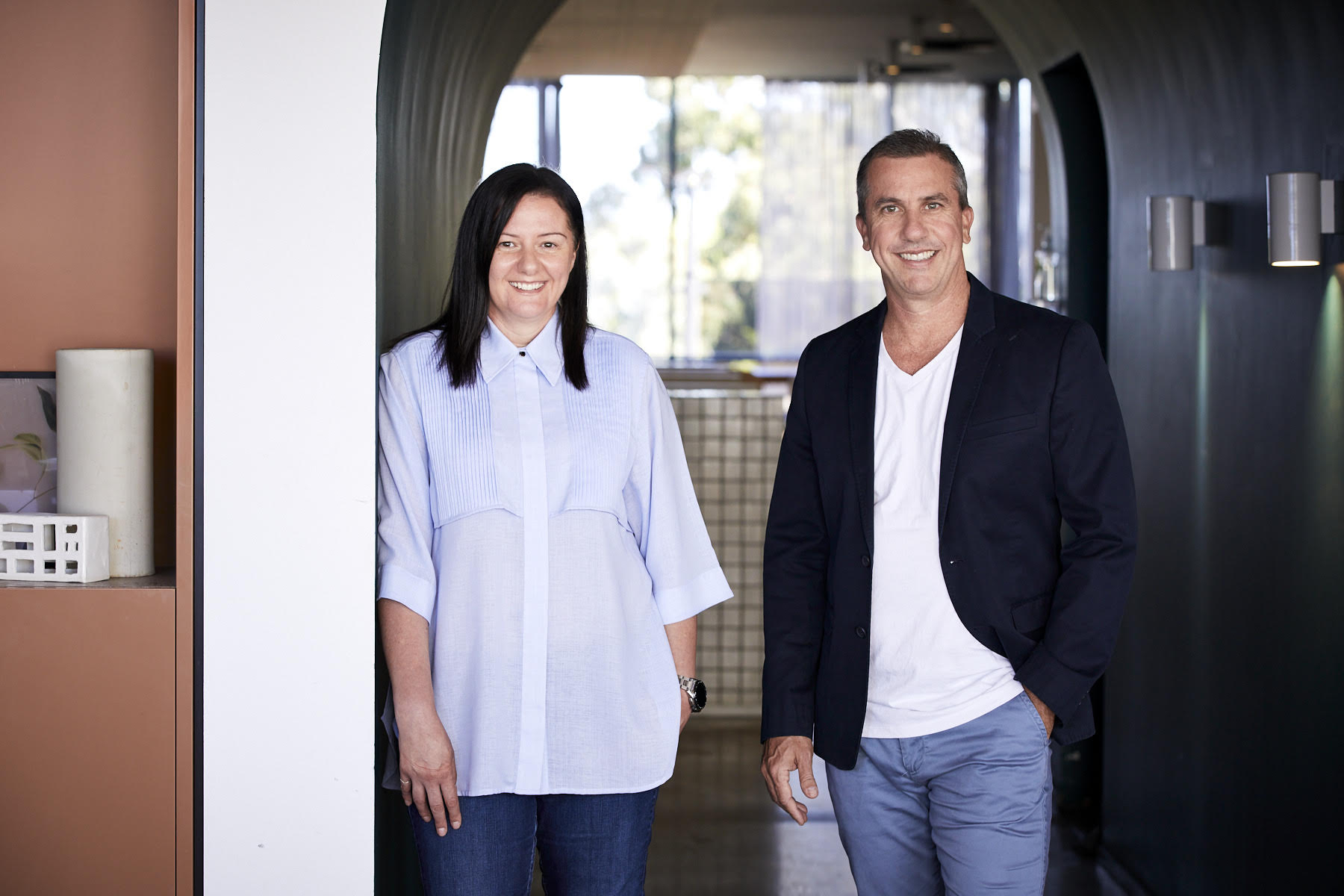 The Spec Sheet, an innovative Australian tech start-up, has launched a centralised online hub for managing and sharing ad specs between media owners, media agencies and creative agencies – all in real-time.

The global first tech platform does all the heavy lifting involved in campaign delivery requirements – sourcing, organising, and managing ad specs across all channels, which can save up to 70% of a media planner’s time when preparing a spec sheet. It eliminates double handling for media agencies, while simultaneously allowing media owners to stay closely connected to their ad specs.

The SaaS platform was co-founded by experienced ad creative Jesse McLallen and producer Sharon Gray as a solution to the all-too-common spec-related inconsistencies, delays and errors across the industry and the knock-on effects for creative production teams and clients. It addresses multiple pain points in the campaign delivery process, providing a simple and effective way to help teams stay on time, and to spec. This includes deadline delays, poor communication between creative and media, incorrect creative and missed deliveries.

Says Sharon Gray, co-founder and CEO, The Spec Sheet: “The sharing of ad specs between agencies and media owners is often messy and time consuming and can create tensions in relationships. The Spec Sheet brings order and consistency to ad specs via its centralised database. It allows users to access up-to-date ad specs all in one place and to simplify and automate building spec sheets for campaigns. No more incorrect spreadsheets, no more out-of-date spec PDFs. No more spec mistakes.”

Says Jesse McLallen, co-founder and COO, The Spec Sheet: “The development of The Spec Sheet was born from real problems, real experiences, and it’s a real solution that combats the often-over-complicated world of ad specs. After two years of development, we’re so proud to launch this world-first tech solution.”

The Spec Sheet has already signed on media owners that represent over 90% of advertising spend in Australia to support and manage their ad specs on The Spec Sheet Platform.

Says Paul Brooks, director of sales for Nine for Brands: “We were happy to align with The Spec Sheet and support our media agency partners, their clients and creative agencies by supplying our ad placement specs on the platform. Nine for Brands has an array of traditional, new and innovative ad placements and The Spec Sheet offers another streamlining point for media planners to get the campaign delivery process started as quickly and accurately as possible.”

Trent McMillan, founder and chief digital officer, Kaimera, has adopted The Spec Sheet as his preferred spec sheet process, saying that The Spec Sheet enables media agencies to focus on delivering more value to their clients: “With The Spec Sheet we are now able to spend time on thinking, rather than doing repetitive, mundane tasks such as ad specs updates. Being able to know that we have a single source of truth that can be updated in real-time via the online platform, allows us to spend more time on our clients, actually extracting insights to further improve campaign performance.” 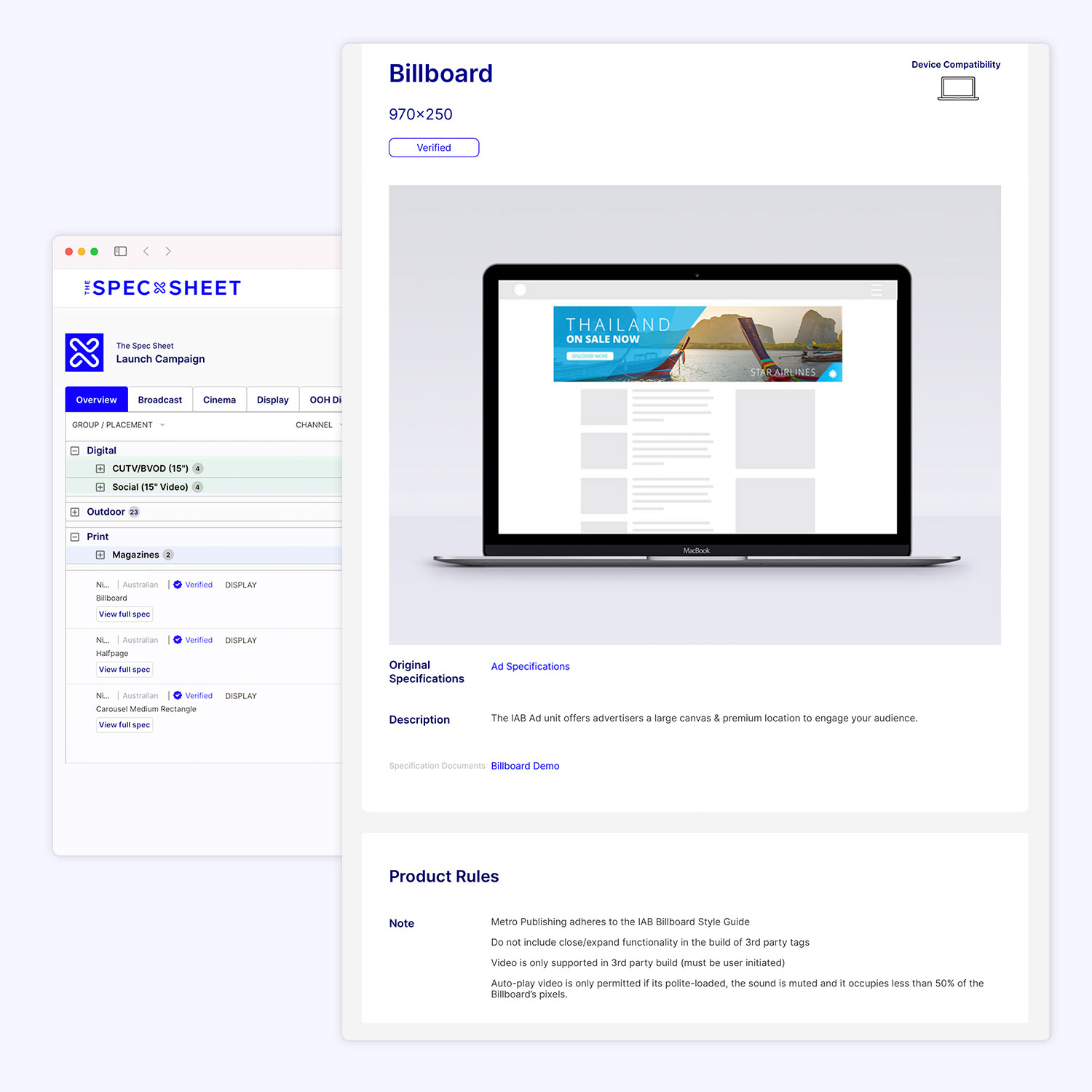