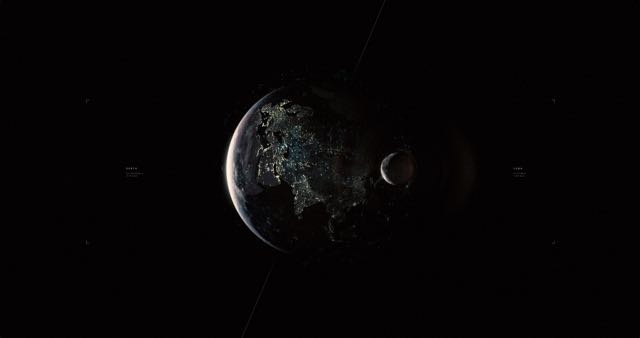 Breeder, who is also credited with assisting in the creation of HBO’s True Detective S1 titles, created fast-paced time-lapses of starscapes and long cityscape exposures to show that Earth is not the only home we now know. To finish the title’s journey through space, Breeder designed a modern sci-fi logo that’s clean and simple, and inspired by star trails. The end result is an opening sequence that’s futuristic, a little bit dystopian and very space-licious. 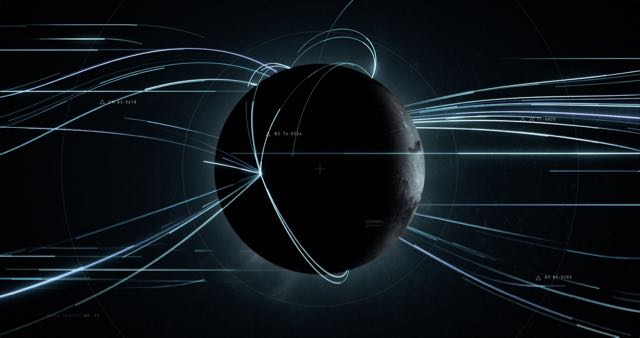 The Expanse has already premiered online but the full network premiere is on December 14.

Says Candace Marshall, producer: “As a team we’re total space nerds and we love the challenge of an 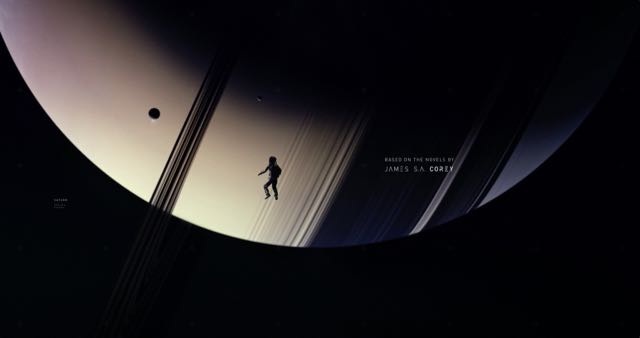 opening sequence, so creating the titles for The Expanse was the perfect job for us.” 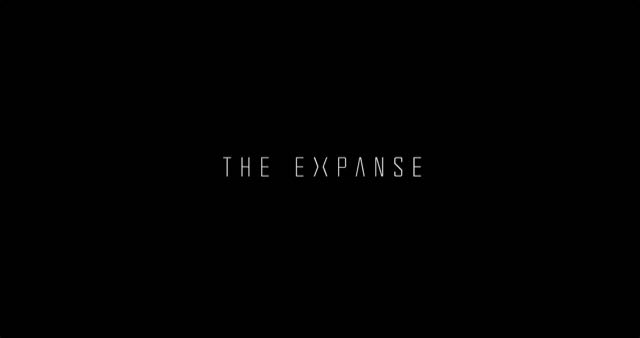