Australian Lamb is back with the annual summer campaign, mocking the overuse of the term “Un-Australian” to remind Aussies that our collective differences are cause for celebration, not division. In true Aussie Lamb style the hotly anticipated spot, created by The Monkeys, part of Accenture Song, for Meat & Livestock Australia, features topical jokes, a heavy dose of satire and of course, mouth-watering lamb.

The long form commercial, directed by Yianni Warnock from MOFA, imagines an alternative reality which sees people being called out for being “Un-Australian” before being banished to “Un-Australia” – an infinite cultural exile.

In the lifeless desert, we meet Aussies who’ve committed offences from switching off the test cricket, eating a meat pie with a knife and fork, to not knowing the second verse to Khe Sanh. When Lambassador Sam Kekovich appears in a cloud of smoke, alongside a sizzling BBQ and perfectly searing lamb, it’s clear all this “Un-Australian” accusing has gone too far.

Says Graeme Yardy, Domestic Market Manager at MLA: “The use of “Un-Australian” has got out of control, everything from putting onions on your sausage sizzle to having a wedding on Grand Final day is on the chopping block. Chances are you’ll be viewed as “Un-Australian” by someone! What makes Australia great is that we celebrate our differences. Lamb is famous for bringing Aussies together, so what better way to cut through this division and help us come together over these collective differences than with a good lamb BBQ.”

Adds Scott Dettrick, Creative Director at The Monkeys, part of Accenture Song: “We’re in an uncertain time where people are struggling to define what it means to be Australian but, ironically, some find it very easy to define what is Un-Australian. Our campaign explores how we can rethink what it really means to be a modern Australian and, with the help of a Lamb BBQ, come back together as a nation.”

The full-length spot premieres today during the tea break on Day Two of the Australia vs. South Africa Cricket Test through a Channel Seven partnership, followed by free to air and subscription TV nationally. It will be pushed out across digital, social media and retail OOH channels by UM, with One Green Bean driving reach for the campaign across earned media and owned social. This will also be supported through key retail and Foodservice partners. 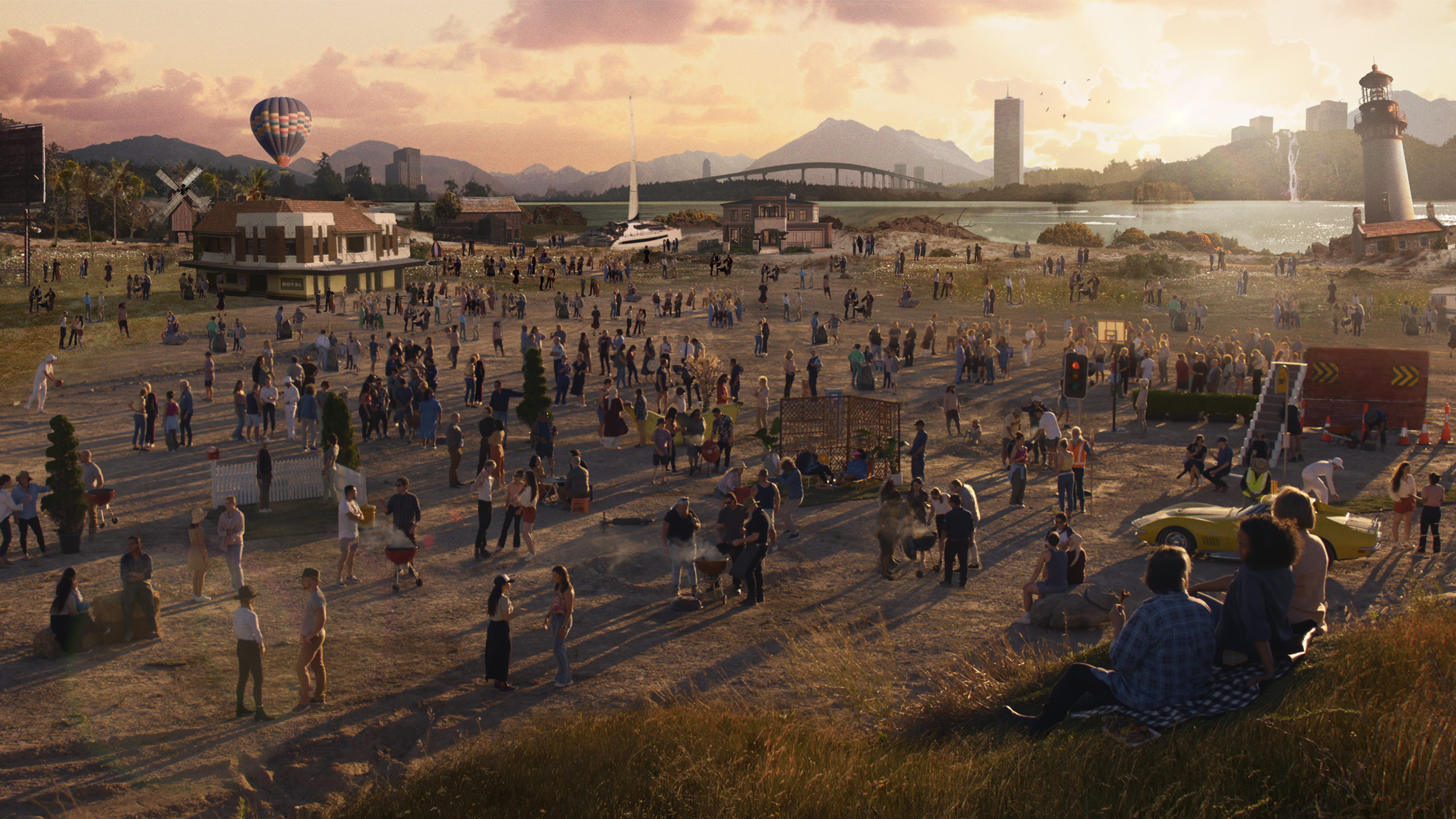