The Australian Bureau of Statistics (ABS) has today launched the 2021 Census advertising campaign developed by BMF and UM.

The campaign will support the roll-out of Australia’s 18th Census, which is being held on Tuesday 10 August. Advertising will run on television, radio, print, outdoor channels, digital and social media.

The Australian Statistician, Dr David Gruen, said the campaign is based on the idea that the Census isn’t just numbers, but what those numbers tell us: “Census data provides a snapshot of the nation, and gives us important information about our economic, social and cultural make-up.”

While most people know the Census informs decisions on transport, schools, health care, roads and buildings, they may not know data is also used extensively at the local or community level.

Adds Dr Gruen: “Our message for Census is ‘Every stat tells a story’ and our advertising features real-life examples of how Census data is used to guide services for individuals, families and communities.”

This year households will have several days to complete, rather than a single night. The advertising encourages people to start their Census as soon as they receive instructions if they know where they’ll be on Tuesday 10 August.

Says Dr Gruen” “We know people expect flexibility and convenience, so this makes it easier for people to fill in their form when it best suits them.

“I encourage everyone to participate in the 2021 Census and help build a better future for all of us.”

The 2021 Census advertising campaign will run until Sunday 19 September. It will include translations for multicultural communities and for Aboriginal and Torres Strait Islander people. 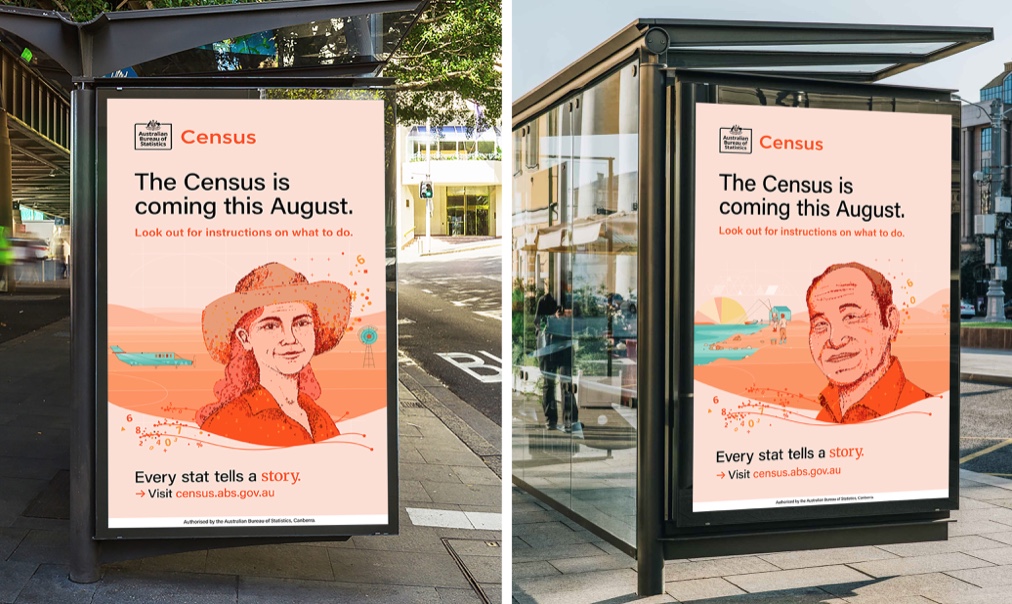 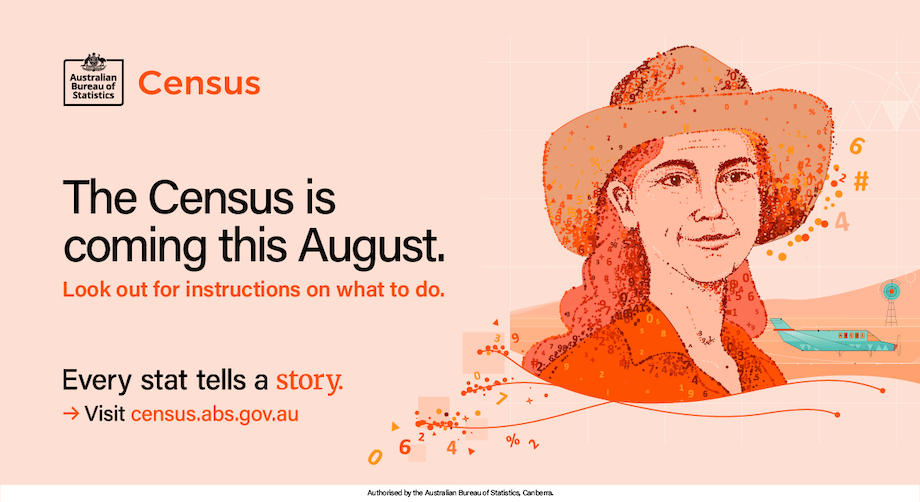