They may not be native to Australia, but there is no denying avocados are part of our culture. So to elevate Australian Avocados beyond our plates to their rightful iconic status, Hort Innovation and TBWA\Sydney have created the new platform “Our Green Gold”.

Says Matthew Dwyer, group marketing manager, Hort Innovation: “Gags aside, the campaign is designed to connect Australian Avocados to culture and drive preference and consideration for the amazing fruit produce by Aussie growers. Our hope is that whenever people see green and gold, they think Australian Avocados.”

Says Evan Roberts, chief creative officer, TBWA\Sydney: “An official unofficial sponsorship of this scale has never been seen before on these shores. It could not have been executed using the traditional methods of ‘asking permission’, ‘signing contracts’ or ‘funding’. We look forward to many years of brand association with these iconic pieces of Aussie culture.”

Hort Innovation’s media agency Atomic 212° will amplify the campaign through a range of channels including a television buy across Seven & Ten, Radio across SCA & ARN stations, Online Video via Unruly, Facebook & YouTube and Retail & Large format outdoor including a mural painting in iconic Kings Cross. The campaign will run until the end of Aug 2021.

Look out for the official unofficial sponsorship wherever you see green and gold. 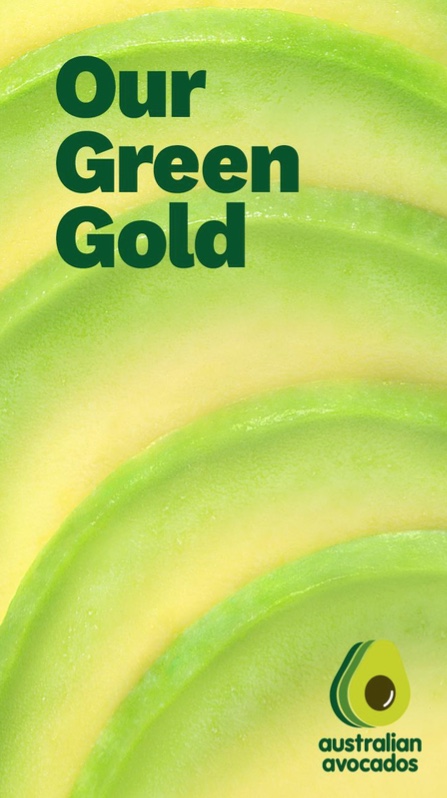 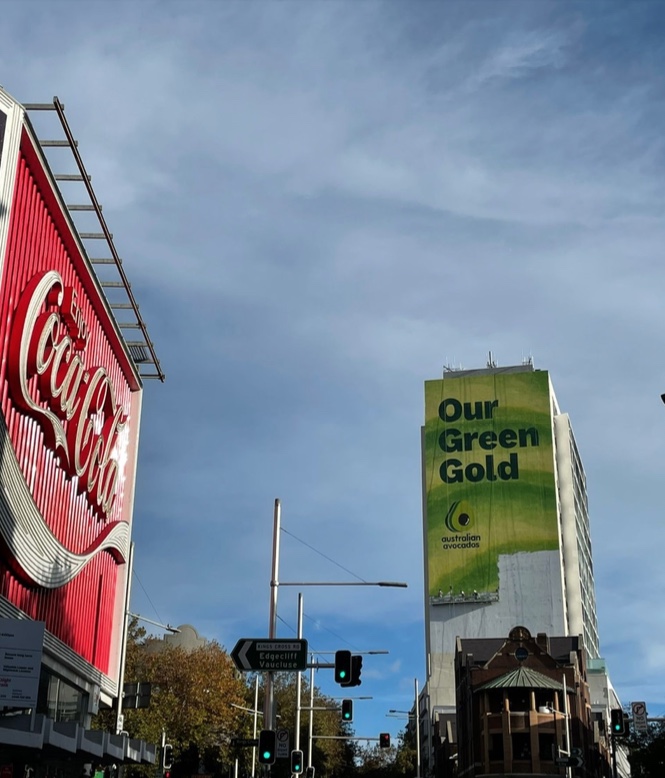