Australia Post encourages Aussies to ‘Spread the Merry’ in new spot via The Monkeys, Melbourne

This Christmas, Australia Post is encouraging Australians to be more thoughtful in its new ‘Spread the Merry’ campaign, created by The Monkeys, part of Accenture Interactive.

‘Spread the Merry’ highlights how no-one should feel left out at Christmas, showing how even a little gift can go a long way to brightening someone’s year. The campaign aims to remind people that being generous doesn’t have to be expensive; a small gesture can mean a lot. It’s about thinking of those outside of your immediate circle and showing them that you care.

Directed by Rabbit Films’ James Rouse, the campaign film follows the story of Alfie and Mr Grieves. Alfie notices that Mr Grieves has the only house on his street without Christmas lights and takes it upon himself to spread the festive spirit by picking up an unexpected gift from his local Post Office.

The campaign airs this week and will run across broadcast television and radio, across out-of-home advertising and on digital channels.

Says Ant Keogh, chief creative officer, The Monkeys: “The idea being to ‘Spread the Merry’, we wanted the ad itself to embody a generous spirit, with a little story of personal connection aided by Australia Post.”

Says Amber Collins, chief marketing officer, Australia Post: “This year we are encouraging all Australians to Spread the Merry by making somebody’s day special. Christmas is a time to connect with friends, family and community and the campaign demonstrates how Australia Post makes it easy to reach out to more people.” 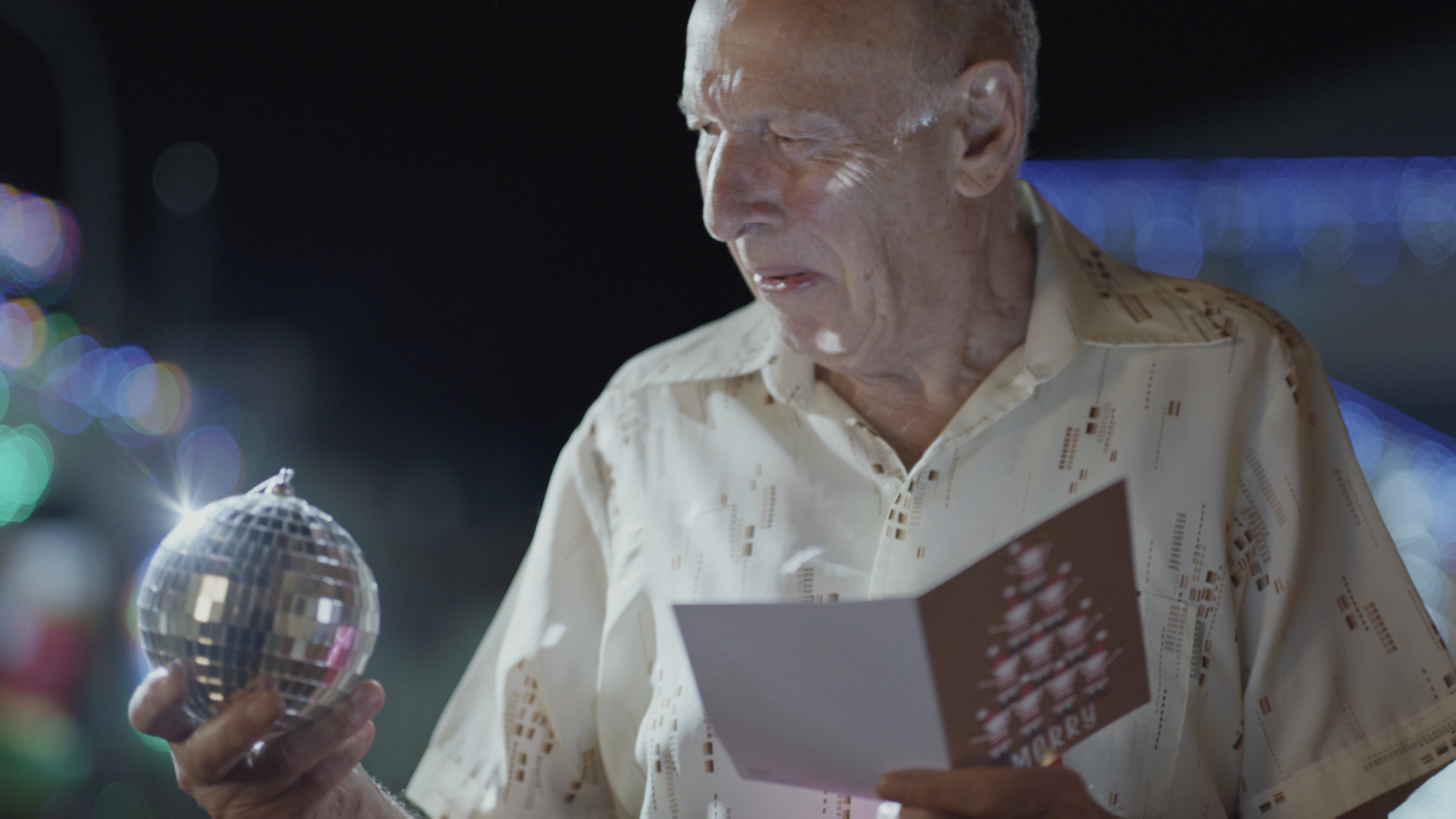 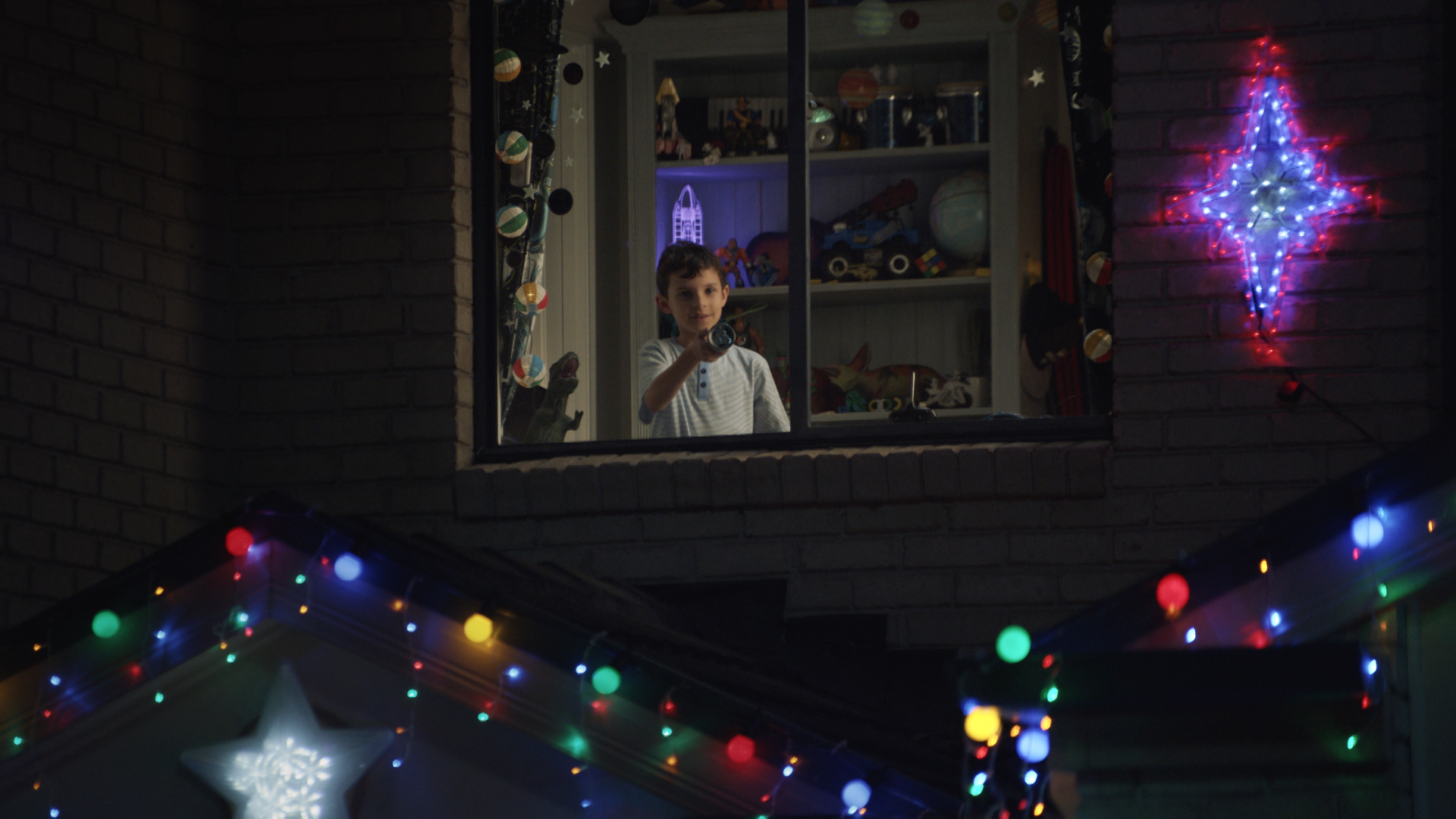