Ogilvy Melbourne has scored Gold, Silver and Bronze – Gold for AAMI ‘Warning Spots‘ in Streaming and Silver in Social/Environmental Good: Brand and a Bronze for Swinburne Online ‘Six Word Scholarship‘ in Small Budget/Big Idea. Alt.vfx has picked up a Gold for Bank of Melbourne ‘If You Have The Will, We Have The Way‘ in Visual Effects and a Silver in Animation. 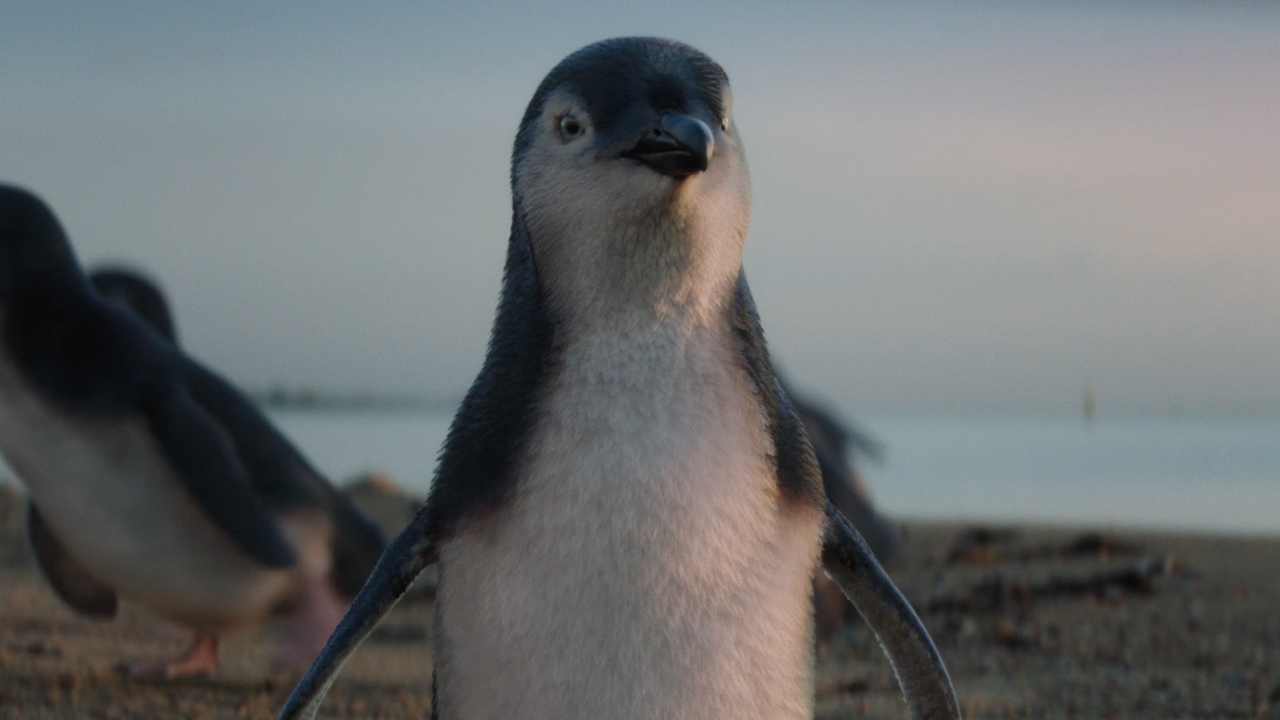 CHE Proximity’s ‘Curing Homesickness‘ campaign for Sydney Children’s Hospitals Foundation has picked up a Silver in Health & Wellness and a Bronze in Social/Environmental Good: Charity/Non-Profit. Cummins&Partners has scored a Silver for Jeep ‘Jeep Data Drag Race‘ in Creative Use of Data and Bronze for Plan International ‘Walk Like a Woman‘ in Social/Environmental Good: Charity/Non-Profit. 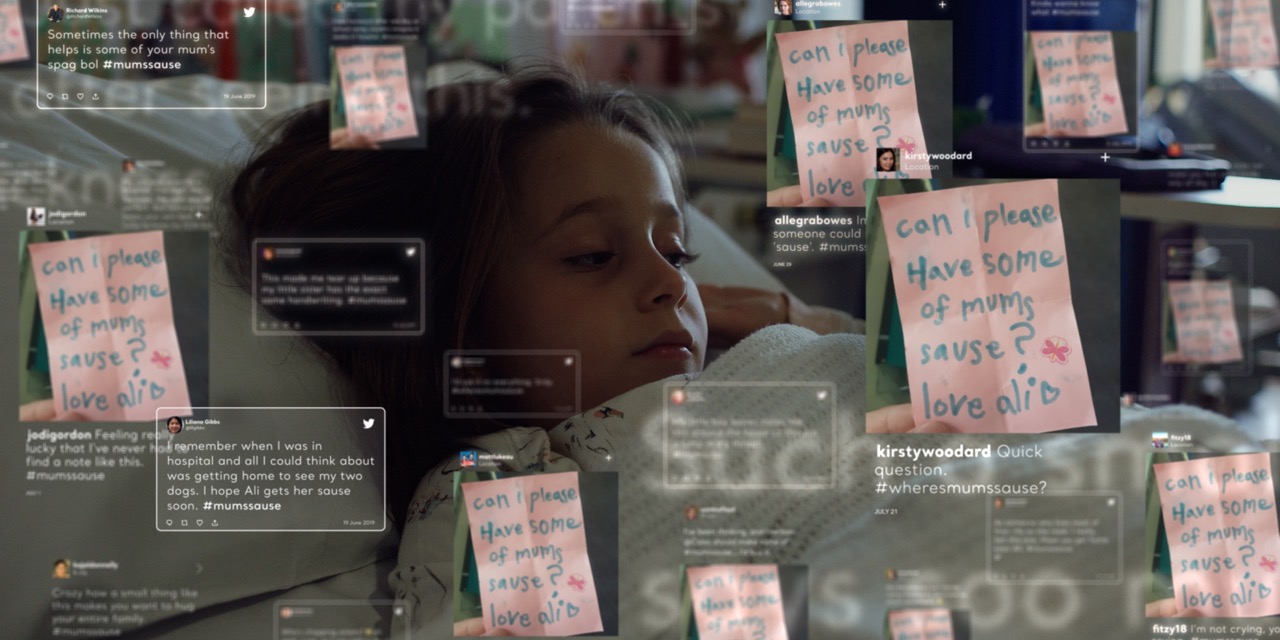 Australian Bronze winners are Isobar Australia for its ‘The Perfect Candidate‘ campaign in Creative Use of Data and Thinkerbell for Vegemite ‘The Mitey Battle‘ in Newspaper/Magazine.

Hakuhodo’s “10 Sec. Drama: The Stop Line of Love” was recognised with the top creative honor, New York Festivals Best of Show Award for their campaign for highlighting jms’ wide selection of items through a series of 10-second dramas. The episodes, modeled after a favorite Japanese daytime soap opera, ends with a punchline engaging viewers and building brand perception while emphasizing the broadness of the product line. “10 Sec. Drama: The Stop Line of Love” also was recognised with a Grand Award and a Gold Tower.

Says Yusuke Kanda, creative director, Hakuhodo: “First of all, we feel a lot of respect and appreciation to all the juries and festival members to carry out the award in this difficult time. We are so honored to be able to receive such an honorable award.

“The most difficult point was, how to connect the product with the feelings of viewers within such a limited time (10 seconds). Our solution was to include products that exist “Real” in our daily life, with the world of Drama “Fiction”, by exquisite balance to create comfortable views and binge watch through a film like structure.

“The key was to turn the most boring part of an advertisement, product cut, into the most fun and enjoyable part to create binge watch. And this was achieved by returning to the origin of what an advertisement should be.  To be able to achieve, this historically international and honorable award, gives us a lot of courage and we feel so much appreciation that cannot be expressed by words. Thank you.”

The Executive Jury awarded the following agencies for their innovative creative work with the 2020 New York Festivals Grand Award:

For a complete list of the 2020 award-winning entries, please visit: Winners.

The New York City Award, a special category for NYF’s Advertising Awards, was awarded to celebrate advertising that captures the vibe of New York City. A Gold Tower Award was awarded to Hudson Rouge for “The City That Sleeps” for Lincoln Motor Company. Lincoln collaborated with ambient artist Anders Rhedin to create an 8-hour long album – released on Spotify and as a vinyl record. The album, inspired by specific New York neighborhoods most disturbing sounds, were re-engineered by Rhedin, and crafted into soothing soundscapes with layers of white noise to help people sleep.