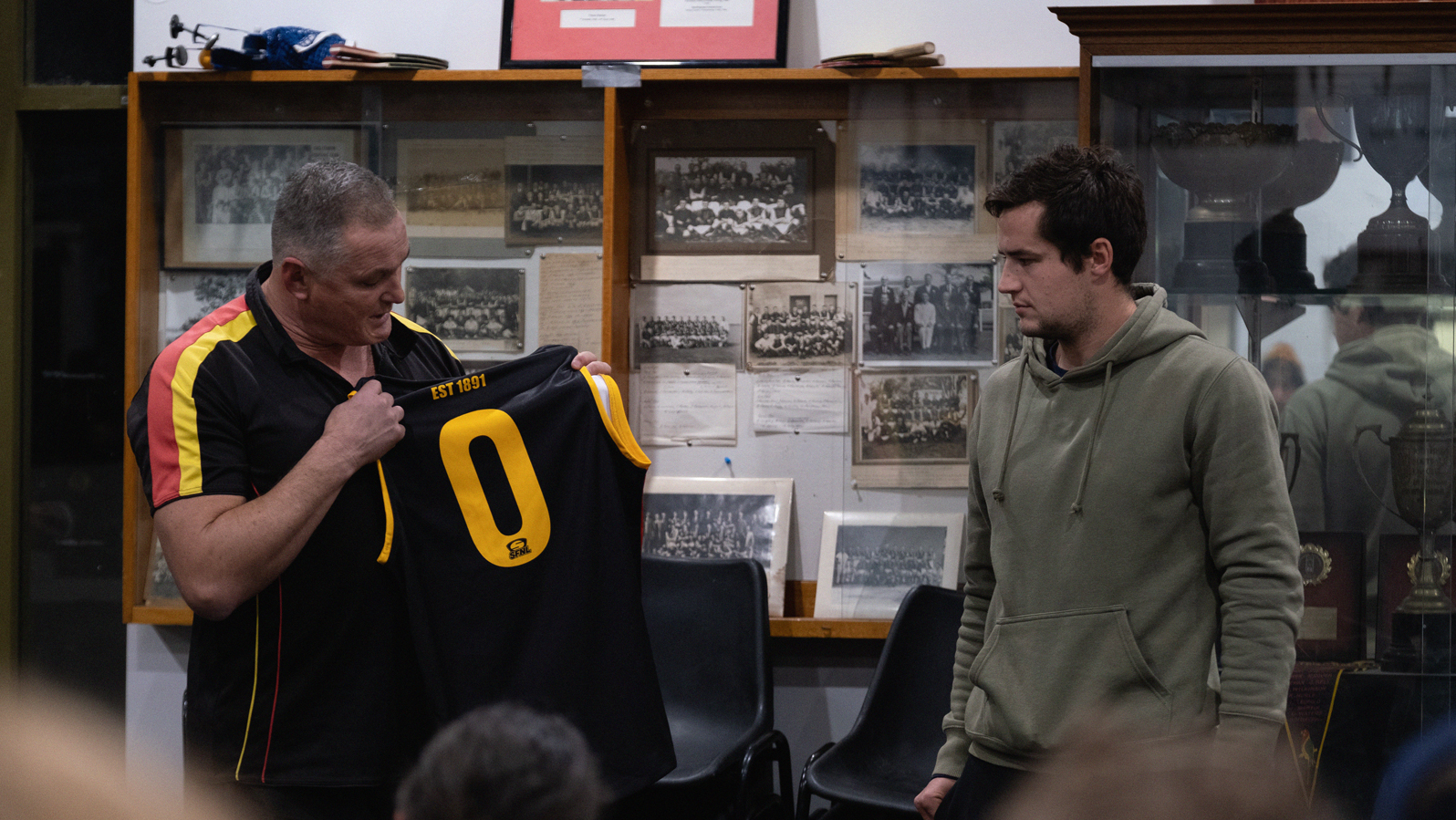 Spikes Asia has today released shortlists across 23 categories. From an initial 3,223 entries, 682 pieces of work have made it onto the shortlists and now move forward to the Metal round.

The work is being judged by a diverse group of 83 creative leaders from across APAC and the world. Australia lead the shortlists with 169 pieces of work, followed by India and New Zealand who are tied with 93 each.

Judging for the Spikes Asia Awards has been taking place throughout February. In place of the live Awards Ceremony, winners will be announced via the Spikes Asia online platform, with the Bronze, Silver and Gold winners released on 1 March and the Grand Prix and Special Award winners announced on 4 March.