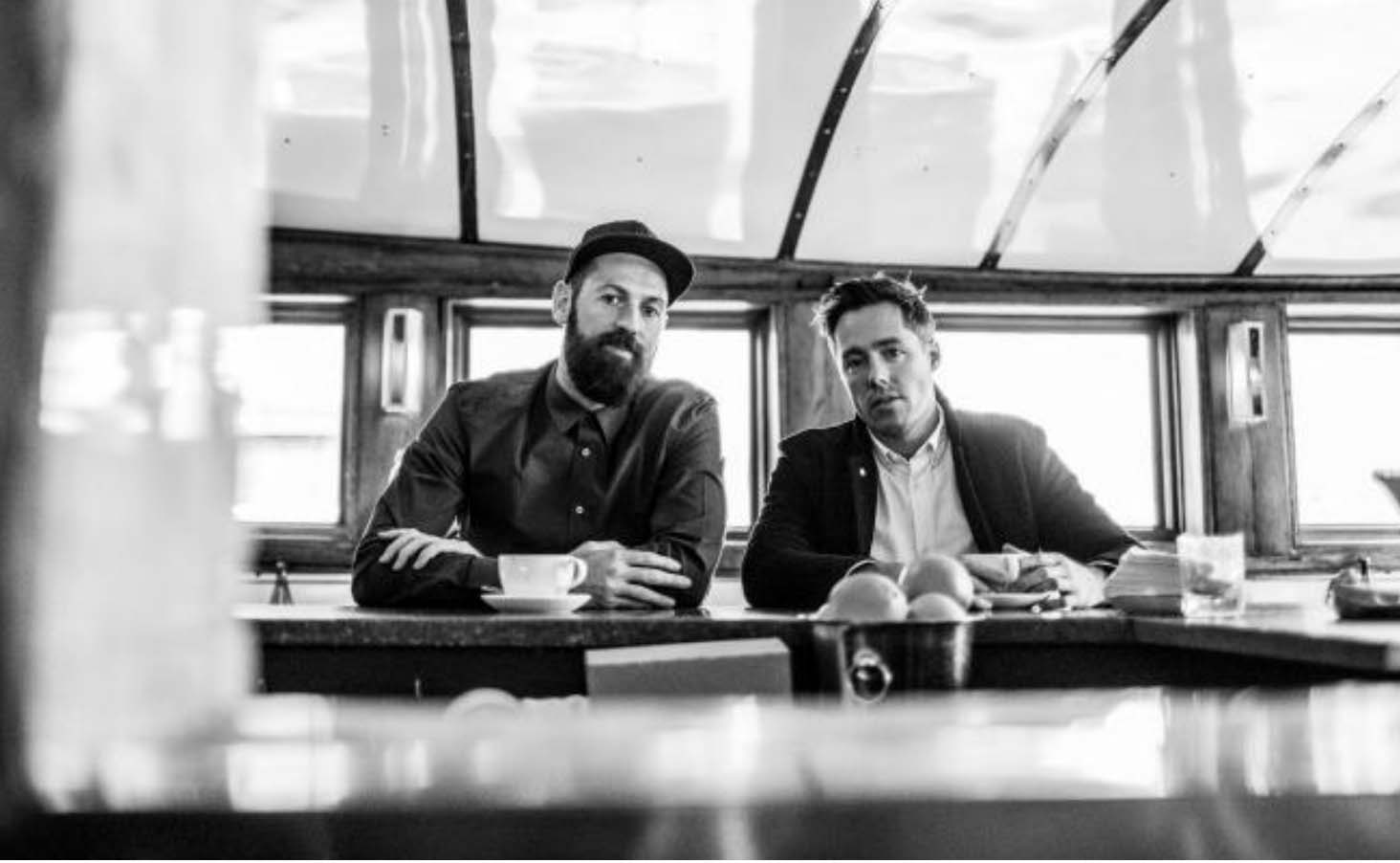 The 12-person shop created an interactive Super Bowl ad, as well as a short film that won the Health and Wellness Grand Prix at Cannes Lions. JohnXHannes’ Grand Prix-winning “Corazón,” a short film for Montefiore Hospital, won Gold for Campaign of the Year, Integrated.

Ten years since its inception, the Small Agency Awards have grown into an institution, honoring independent and small-scale shops with fewer than 150 employees that punch above their weight. At this year’s two-day conference, more than 300 industry attendees heard conversations with Procter & Gamble and Pereira & O’Dell and presentations from Sunday Dinner, Badger & Winters and a keynote from Aussie expat David Droga.

John McKelvey (above left) grew up surfing Tamarama beach in Sydney. He got his degree in business communications from The University of Technology Sydney and was lured into the exciting ‘not for profit’ lifestyle of an advertising intern.

By 25, he’d co-founded international-award-winning creative agency Southpaw. He was then appointed as a creative director of Saatchi & Saatchi Australia where he helped lead the agency to its most awarded year in its 25-year history, including being named ‘Agency of the Decade’ by Campaign Brief.

McKelvey then joined Whybin\TBWA Sydney, helping the agency become the top ranked creative agency in Australia, before moving to the US to be creative director on Nike and Google for R/GA New York.

His work has been recognized at all the major creative and effectiveness awards shows, with honors including Gold Cannes Lions, Gold Effies, D&AD and Young Guns. He is also credited with creating the most effective and awarded Tooheys New Beer campaign of all time.

He then joined Droga5 New York leading the Under Armour account and other projects.

His creative partner Hannes Ciatti (above right) lived and worked in Australia for six years.

Hailing from a tiny village in the Dolomites in Northern Italy, Hannes began his career dividing his two passions, design and a professional football career. Creativity won and he travelled to Germany to become an Art Director at DDB. Here he garnered an impressive creative reputation but something was missing – warmth. So after deciding he needed winter without snow, he moved to Sydney and started working with Australia’s top agencies like The Monkeys, Naked, M&C Saatchi and Whybin/TBWA.

When not at work, Hannes enjoyed dropping in on other surfers at Maroubra beach, adding to his collection of stitches from football headers. After six years immersed in the arts of wave riding and advertising, he sold his two boards and added another layer of weirdness to his Italo-German-Australian accent by moving to New York. In the Big Apple Hannes worked as a Creative Director at R/GA on Nike and Google before joining Droga5 surrounded by more Aussies.

In 2017 the pair formed JohnXHannes. The collective was established to craft highly impactful communications at the junction of culture, entertainment, design and technology. The team believes that amongst an explosion of disposable content, a well-crafted brand story is only getting more precious. And that people only see what you make. Less talking. More making.

JohnXHannes was ranked #3 Independent Agency in the world at Cannes Lions this year.