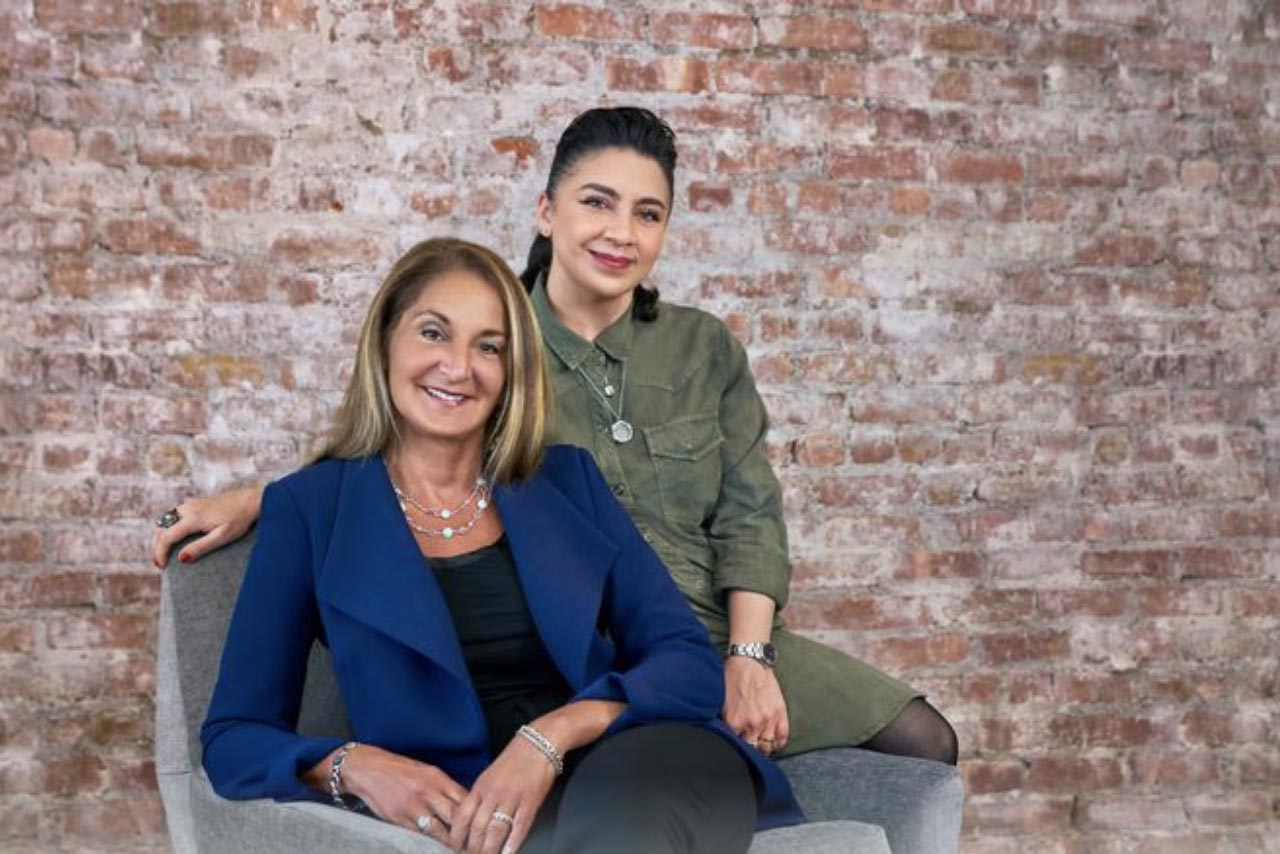 Says Ansari: “Deutsch NY has been part of New York’s creative advertising landscape for a long time. I am thrilled to be joining Val and the new members of the leadership team. There is incredible momentum to do groundbreaking work for amazing clients. I am honored that I have been given a seat at the table, and I can’t wait to make some noise together.”

Samira has over 20 years experience working in the ad industry across three continents.

Her career began at Cummins & Partners in Australia, working on planes, trains and automobiles. She was part of the team that successfully launched Virgin Airlines in Australasia. This campaign was so successful, it forced Qantas to launch its own low budget airline to compete with the new sassy Virgin brand.

She then landed at Saatchi and Saatchi Paris where she led the agency’s P&G laundry business across EMEA for four years.

In 2008 Samira arrived in New York. While at JWT NY, she created the brutally honest, award-wining campaign for U by Kotex, revamping the female sanitary product market. At Chiat Day NY she produced a multi-award winning campaign for Wheat Thins. And at Grey, Samira and team took Pringles to the Super Bowl for the very first time. She spent a year at Johannes Leonardo as Group Creative Director in charge of Mass Mutual and Gap. The agency was ranked #3 on Adage’s Annual A-list that year.

Samira joined FCB New York from Johannes Leonardo in April 2020 as Executive Creative Director responsible for the agency’s ABI portfolio creating Michelob Ultra Courtside with NBA & Microsoft to bring fans into the NBA bubble in Orlando. Her team also launched Michelob Ultra Organic Seltzer at the Super Bowl with great success. FCB was named Adweek Global Agency Of The Year in 2020 and Cannes 2020/2021 Global Network of the year. Samira was also the most awarded ECD in NA at The One Show.

Over the years, her work has been recognized by local and international award shows; The Cannes Lions festival, The D&AD, Clio, The One Show, the ADC, and the Effies.