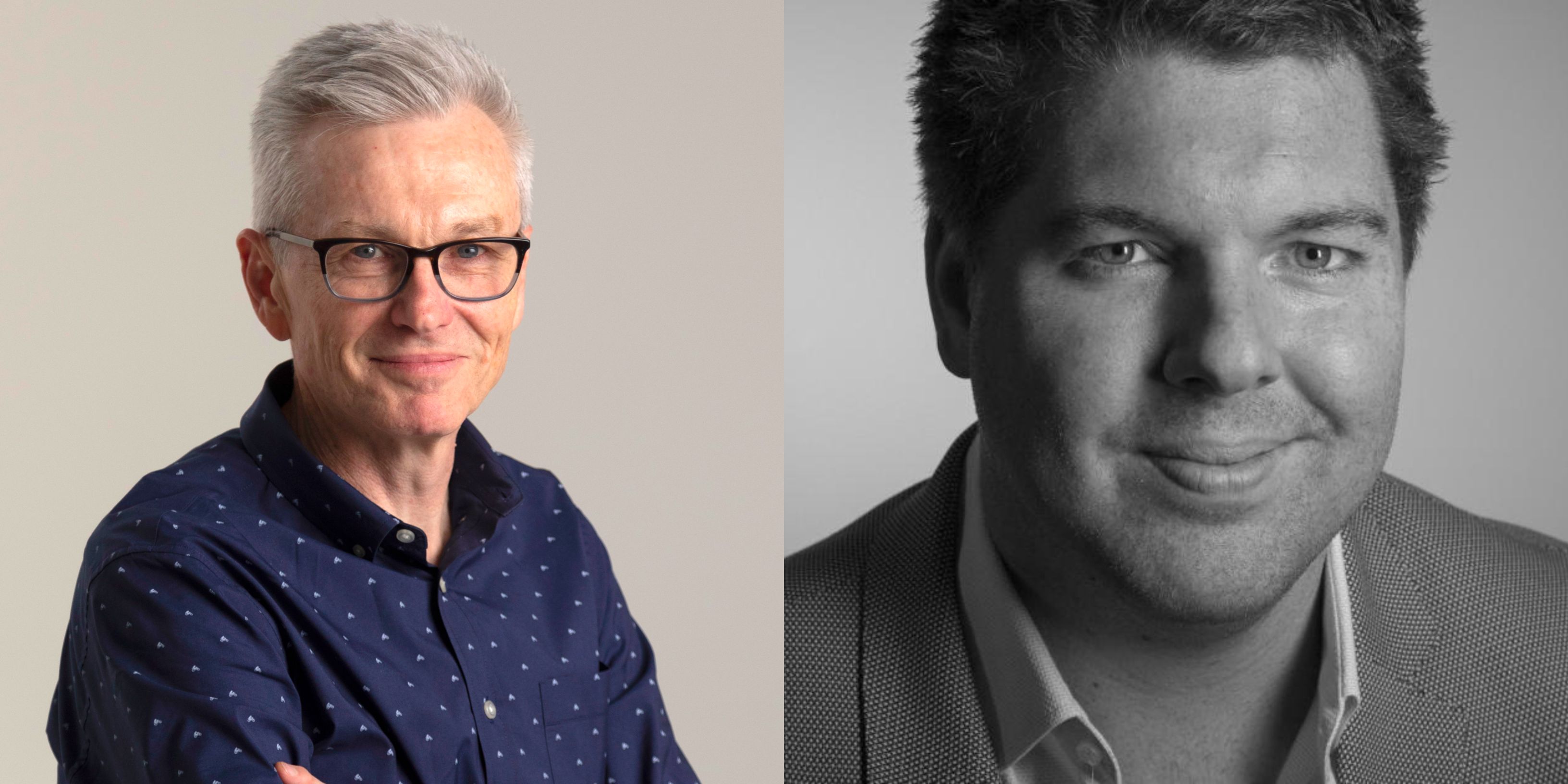 WPP AUNZ has announced that VMLY&R global commerce leader Jon Bird will be relocating back to Australia from New York to take up the role of regional chief executive officer of VMLY&R Australia & New Zealand, commencing early July.

Currently VMLY&R’s global chief retail and commerce officer, Bird (above left) will take the reins from present CEO Aden Hepburn (above right), who has resigned and will transition out of VMLY&R full-time over the next several months. After over 15 years with the network, and 12 months bringing VML and Y&R together, Hepburn will take a break from the business.

WPP AUNZ interim CEO John Steedman said the team was excited about Bird’s imminent arrival back to Australia to lead VMLY&R as it continues to deliver a contemporary, fully integrated digital and creative offering to its clients: “We’re thrilled to have someone of Jon’s caliber join the ANZ team. Jon’s global experience and network connections, teamed with his deep local knowledge and digital prowess, makes him the ideal choice to lead VMLY&R ANZ as it moves into the next phase of growth.”

Bird Started his career as creative director at Marketforce Perth before moving to Sydney in the late 80s. He was a founding partner and ultimately executive chairman of IdeaWorks, which became the region’s foremost specialist retail marketing agency. Bird also served as director of retail marketing for M&C Saatchi in Sydney. Bird moved to the US in 2014 to join what is now VMLY&R, to work at the intersection of digital and retail on a global level.

Says Jon Cook, global CEO, VMLY&R: “Jon Bird is an exceptional leader, and a champion for breakthrough ideas. We’re excited to have him at the helm of this key market and as a member of the VMLY&R global leadership team.”

Cook also recognised Hepburn’s “commitment to the business, his clients and his team”, and the contribution he has made to VMLY&R. “I chose Aden to open the doors of VML in Australia in the first place. He built an incredible company and has led award-winning and transformational work across some of the world’s best brands. I thank Aden and wish him all the best for the future.”

Says Hepburn: “I’ve had the most amazing time, loved every minute with the Group, and couldn’t be prouder of our collective achievements. I leave the business in great shape and am excited to see what VMLY&R can do from here – the positioning, capability and promise of the agency is powerful.”

In the short-term, Hepburn will focus his efforts on partnering with Bird on a smooth transition across VMLY&R’s client partnerships and the business as a whole. The two have worked together extensively for many years.

Bird will be supported by a strong local executive leadership team made up of office and capability leaders in the ANZ region.