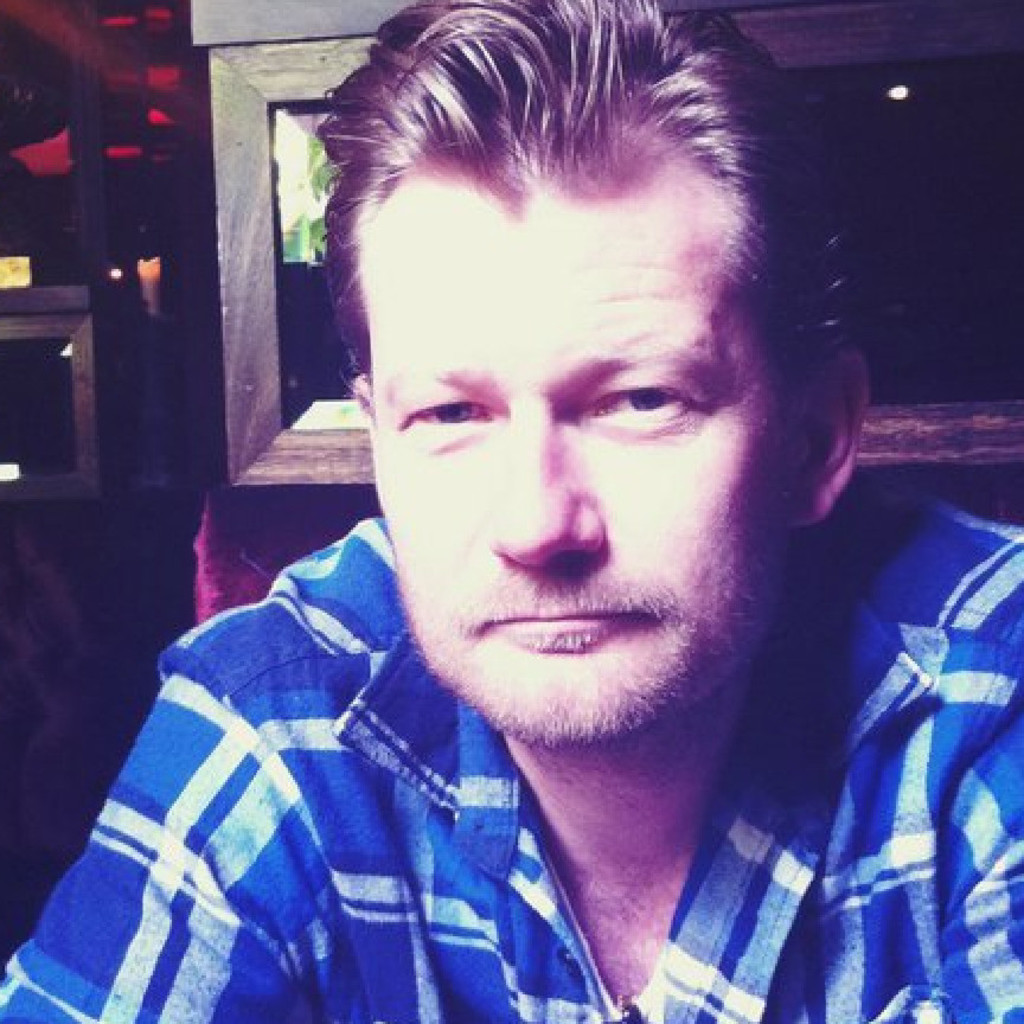 Making the bold move to Berlin in 2017 for a year to focus on family life and his band MAMMOTH MAMMOTH (members include Melbourne-based creatives, Frank Trobbiani and Ben Couzens) Tucker settled into European life so easily that making the decision to remain where the beer is cheap was probably one of his better ideas and took on freelance work again.

Tucker also worked on projects for DDB Prague winning them several new business pitches, it was during this time that Tucker was offered the permanent position of creative director but chose to remain in Berlin however the association didn’t end there.

In December of 2019, Tucker accepted a long-term freelance contract with DDB Prague, relocating his family just before the world changed. He bunkered down in beautiful Prague where the beer is even cheaper than Berlin and wearing a heavy metal battle jacket to the agency is considered acceptable. He has now signed on to make his role permanent.

His clients include: Raiffeisen bank, Rossman, Krušovice Beer and Volkswagen and his work has already been recognised and awarded locally.

Says Darko Silajdžić CEO of DDB Prague: ”We are thrilled to have Mikey in our ranks. He has brought a lot of great energy and experience to our creative team and has been a real pleasure to work with. With our ambition of being the most international agency in the region, adding a crafty Aussie like Mikey was big for us.”