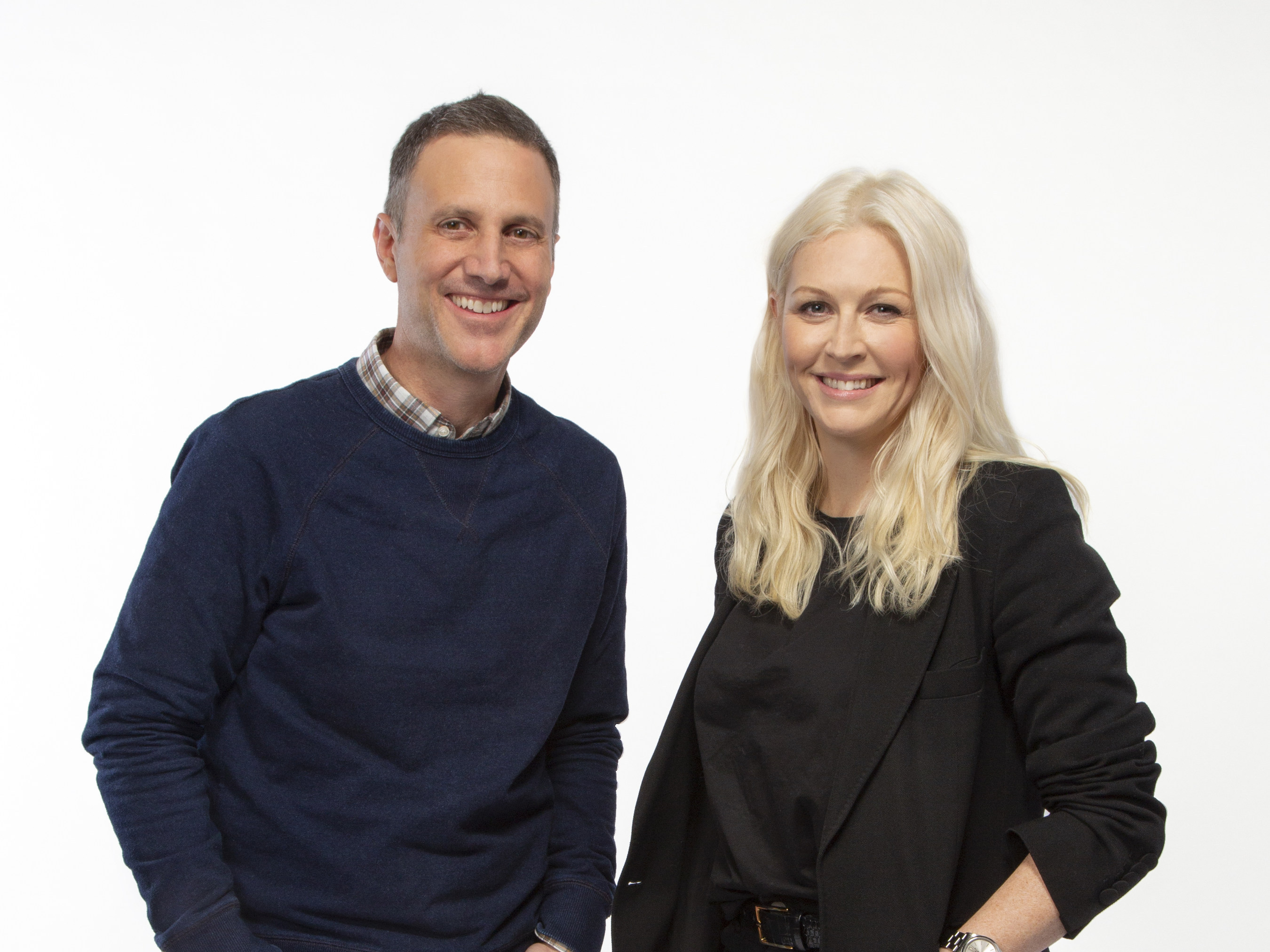 Says Michael Houston, worldwide CEO of Grey Group: “We are delighted to welcome Justine to Grey New York. She is bringing her unique creative talents to help our clients build some of the world’s strongest brands. Her work sells, entertains and becomes part of the cultural conversation in tune with our ‘Famously Effective’ philosophy. Her arrival underscores our ongoing investment in assembling the best bench of creative leaders in the world.”

One of advertising’s most-lauded creatives, Armour has worked in Brisbane, Sydney, Portland and Brooklyn. She has spent the last three years at 72andSunny becoming executive creative director, leading the creative department and overseeing clients such as General Mills, Diageo, Spotify, Trojan and Halo Top.

She began her career in Australia at McCann Erickson Brisbane; cut her teeth working on CPG accounts such as Masterfoods, Frito Lay, Pepsi Co as well as Visa and Mitsubishi at Clemenger BBDO Sydney; oversaw multiple Procter & Gamble brands at Saatchi & Saatchi Sydney and worked on Qantas, Coke, PayPal, Nestlé and Toyota at Publicis Mojo Sydney before coming to the United States.

Says Patroulis: “Justine brings a deeply impressive creative pedigree, a reputation for work that’s famous in the world as well as in the industry, and a thoroughly modern approach to leadership. Not every great creative becomes a great creative leader – Justine has proven again and again, on big brands and at great agencies, that she’s both. She’s a special talent – a smart, funny and generous human – and we’re thrilled she’s joining Grey New York at a such an exciting time.”

Says Armour: “I’ve been watching with interest at Grey’s reinvention over the past couple of years. When they committed 75% of their talent investment to creative, I thought that was radical and I was curious to see how it would play out. Since then, I’ve seen good people going in, and I’ve seen really nice work coming out. I will be a force for continuing that momentum as we start a brand new decade together.”