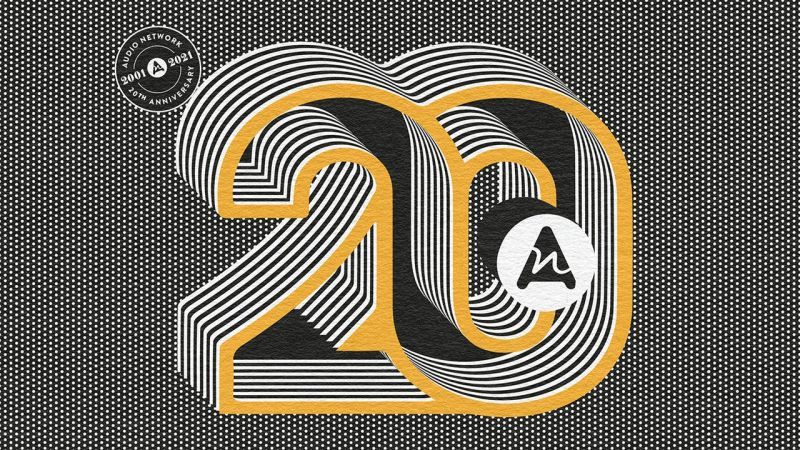 As Audio Network prepares to celebrate their 20th Anniversary, a number of appointments have been announced for the APAC headquarters in Sydney, setting the business up for an exciting new phase of development.

Troy Barrott has joined Audio Network as director sales for the APAC region, following a successful period establishing the local footprint for French music distributor Believe Digital. With extensive experience from various major label roles and his own music rights business, Barrott has a reputation for establishing the careers of award-winning Australian artists. Barrott will report directly to Andy Williams – global commercial director (based in the UK) and will lead the Sydney team to deliver on several compelling new creative and commercial initiatives across the region, including reinvigorating a regional A&R strategy and the establishment of the first Audio Network office in Shanghai, China.

Emily Norton has been promoted to head of film and television. Norton joined Audio Network from Peermusic in 2019 and, alongside music researcher Josie Farriss, has been responsible for placing Audio Network music in some of Australia’s highest rating and most loved television productions. Kat Tame, who joined the business from William Morris Endeavor, was recently appointed music researcher and customer services manager, providing invaluable support across all departments. Stuart Tam joins Audio Network as the music licensing specialist for China and further appointments are expected for key operational and marketing roles in the near future. 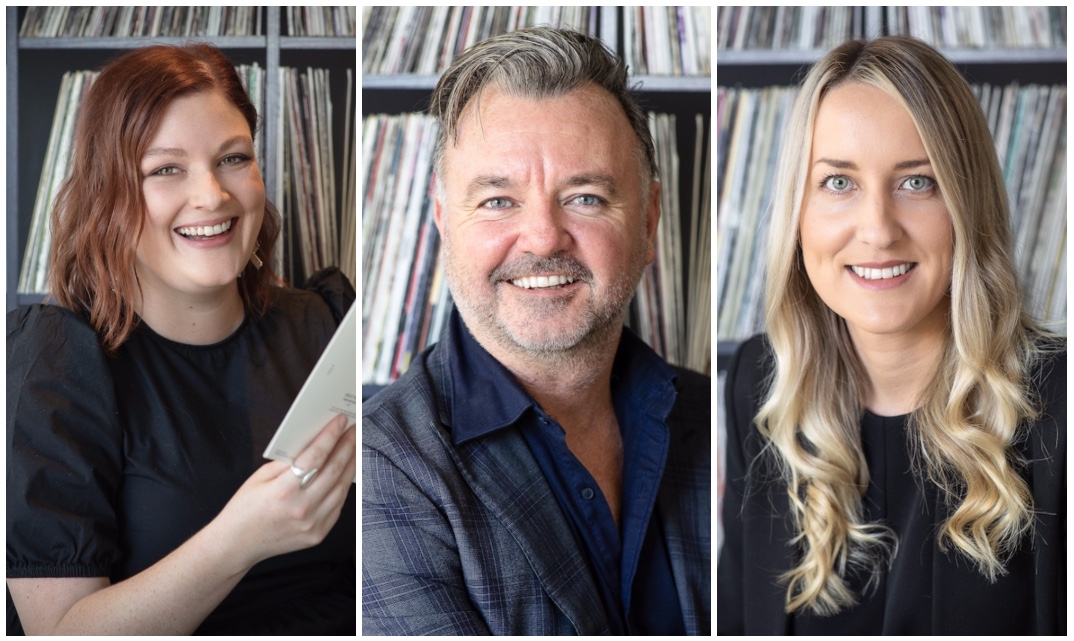 Audio Network is synonymous with creating original music, of the highest quality, for film, television, global brands, creators and music fans. With more than 150 sessions recorded at Abbey Road Studios every year, the production value is world-class, and the catalogue is expanding with new releases each month. Audio Network are also deeply committed to establishing local composers and artists in each market; Australia’s own Racing Birds are preparing to release new music later this year.

Alongside the commitment to world-class music, Audio Network have developed a superior platform and powerful search technology to help clients find the perfect track for each project with an intuitive and simple process. The APAC team also offers complimentary consultancy services including; consultation on briefs, support in exploring bespoke music solutions, clear and simple licensing options for multiple platforms and global masters distribution. The Audio Network catalogue is represented by more than 170 music professionals operating out of 15 international offices.

Learn more about the team at Audio Network APAC and discover a few of the incredible local artists that their extensive roster has on offer here.