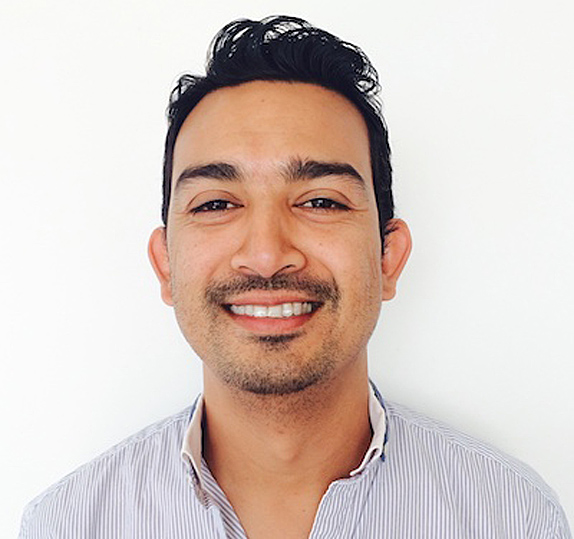 Asheen Naidu has joined TBWA\Group Singapore as Global Creative Director on Standard Chartered Bank. He was previously Executive Creative Director at BWM Dentsu, Sydney. Due to Covid-19 he is still based in Sydney, working remotely.

Naidu replaces Perry Essig who has returned to New York with his wife, as she was relocated with her role. Naidu is the global creative director for Standard Chartered Bank, based out of Singapore and will work with Melissa Hill, global business lead.

Naidu resigned from BWM Dentsu in April after overseeing a period of significant diversification and creative success. During his tenure the agency was recognised globally for its work across digital, PR, data and design, including a coveted D&AD Black Pencil and Cannes Grand Prix.

Prior to joining BWM Dentsu Naidu was CD at Whybin\TBWA, Sydney and previously has worked for renowned international agencies such as BBH, The Campaign Palace, Leo Burnett and Saatchi & Saatchi.

“Asheen is a hugely talented creative. His passion and enthusiasm for brave ideas that move the world forward makes him exactly the kind of creative leader we embrace, especially during these unconventional times,” said Ara Hampartsoumian, CEO TBWA Singapore.

“We’re thrilled Asheen has joined TBWA\Singapore – albeit remotely, from his home in Sydney – and look forward to having him in Singapore with his team as soon as it’s feasible.”

Said Andy Grant, ECD, TBWA\Singapore: “Bringing Asheen on board was months in the making and I’m thrilled to finally welcome him to TBWA\Singapore. Everything about Asheen’s talent and personality points to our agency vision of continuing to create powerful work that is both effective and meaningful.”