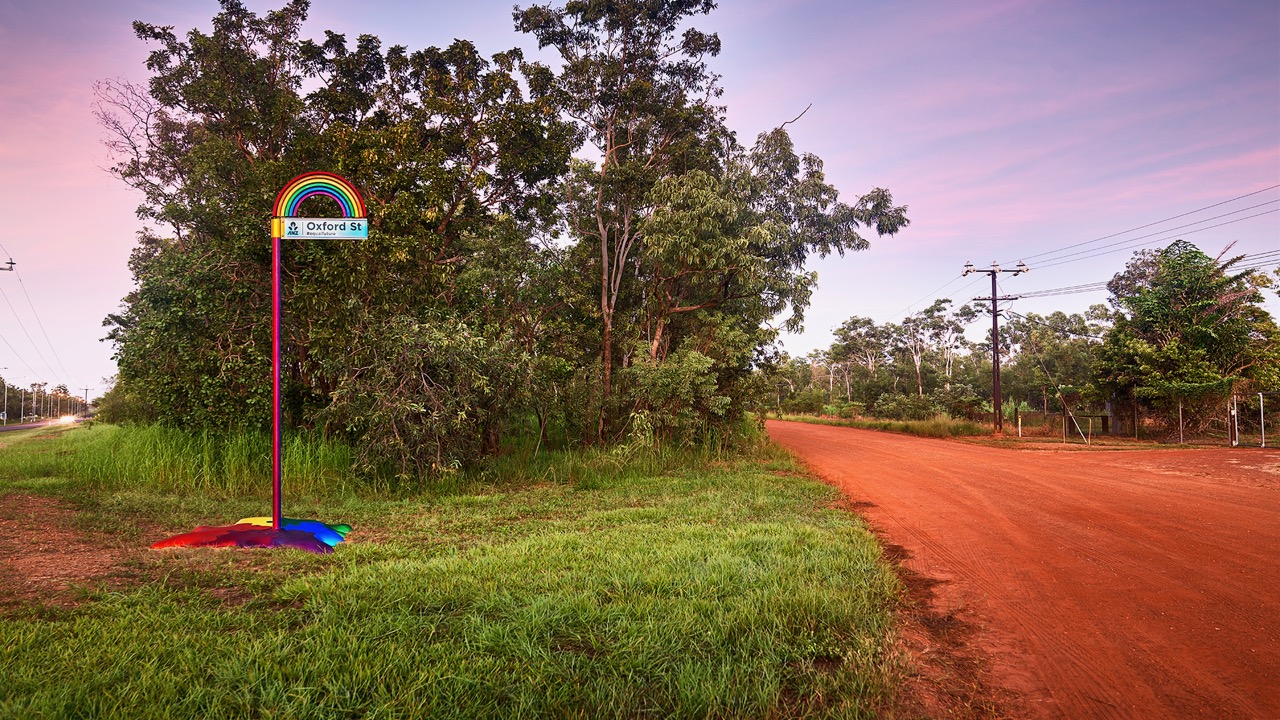 Straight off the back of celebrating its 21st Birthday last month, the prolific collective had a stellar night at the Spikes Asia awards with production partners Revolver/Will O’Rourke.

Projects directed by Glue Society were awarded 4 Grands Prix, including 2 for the Australia-wide installation ‘Signs of Love’ for ANZ designed and directed by Pete Baker & Henry Curchod with TBWA\Melbourne in the Outdoor & Print & Outdoor Craft categories. The same piece was also awarded 3 Gold Spikes and a Silver.

The Foxtel/HBO Game of Thrones graveyard, also designed and directed by Pete Baker titled ‘Grave of Thrones’ with DDB Sydney was awarded the Grand Prix for Print & Outdoor Craft as well as 1 Gold Spike and 3 Silvers. 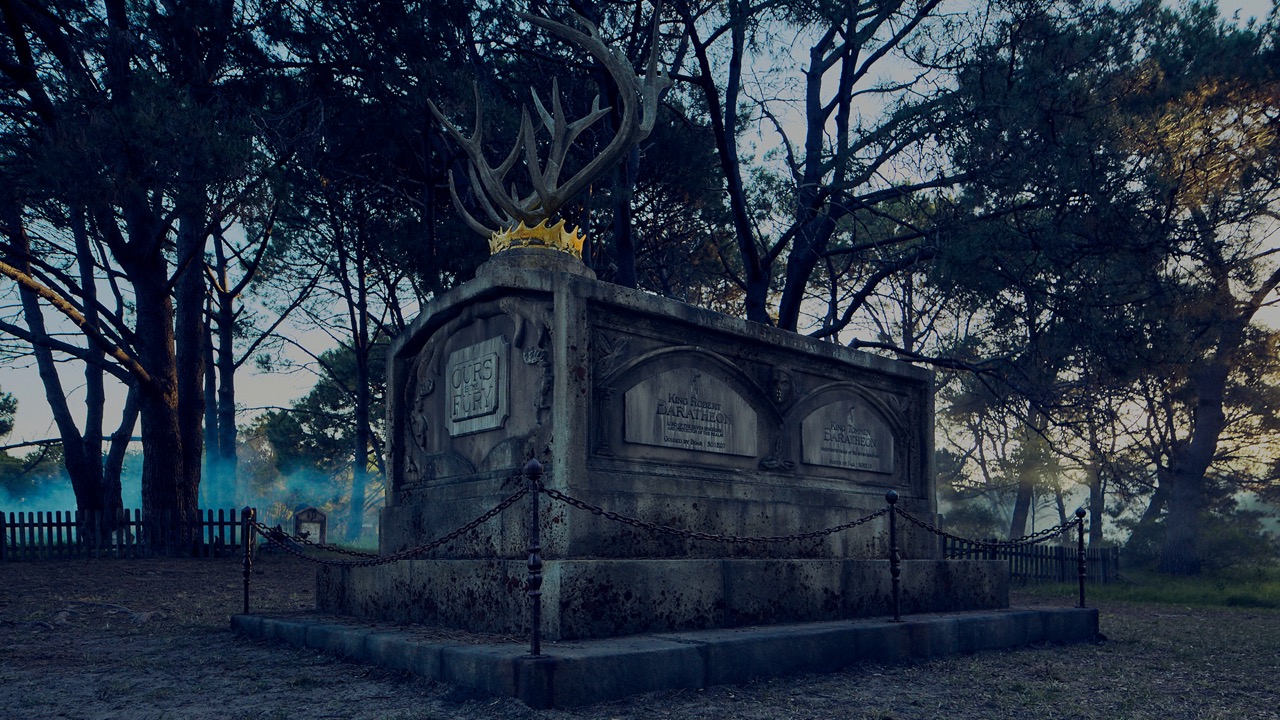 The Uber Eats ‘Australian Open Ambush’ campaign directed by Jonathan Kneebone and Alice Cogin with Special Group was the most awarded Australian campaign at Cannes this year and continued its winning streak in Singapore collecting the Grand Prix in Media as well as 2 Gold Spikes, 2 Silver and 3 Bronze.

Says Michael Ritchie, MD/ EP, Revolver/Will O’Rourke and production partner of The Glue Society says: “Overall it is a simply outstanding result for the collective of directors & artists who continue to output some of the world’s most creative, ground breaking & successful projects.” 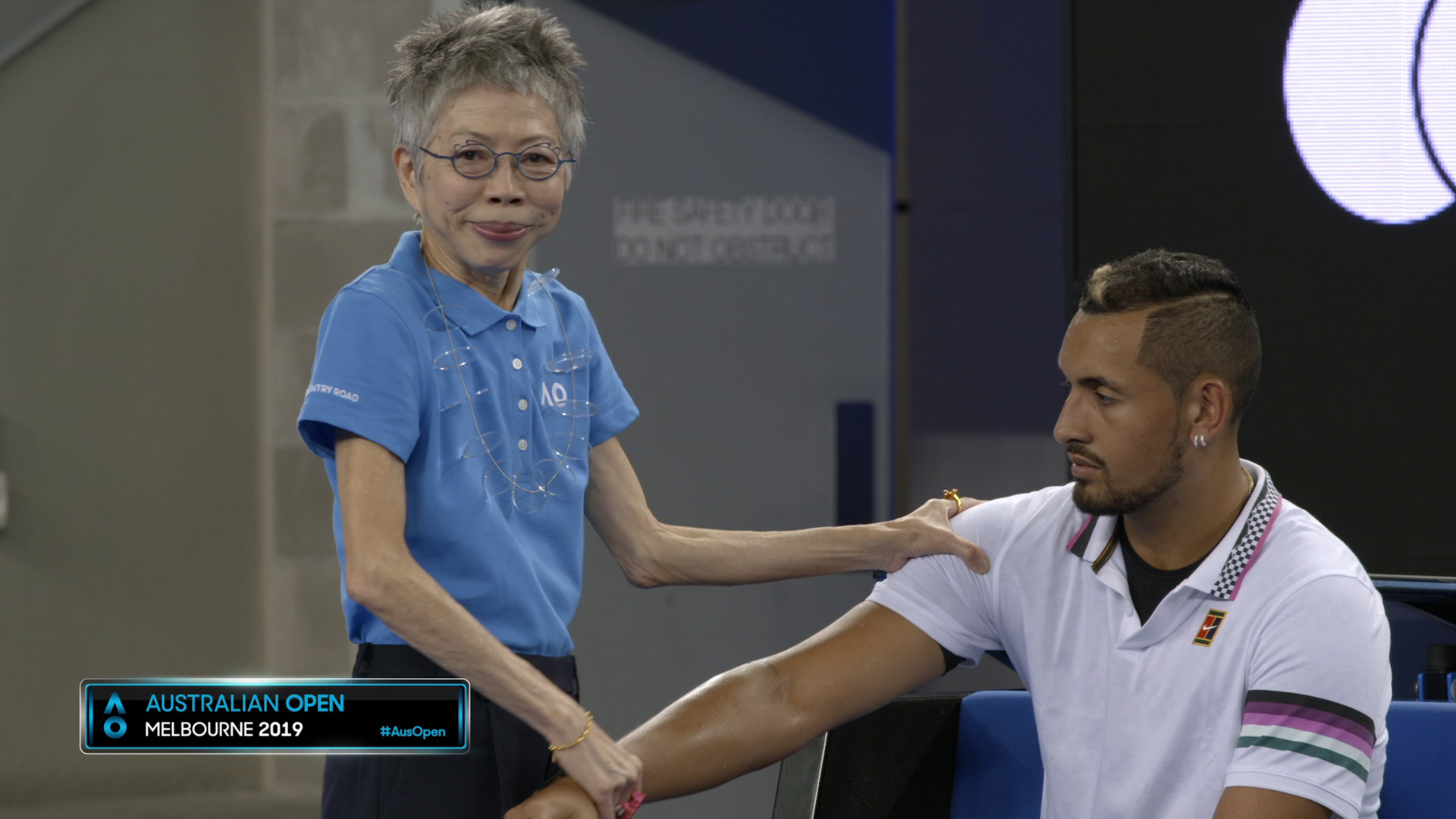