Australian-born, global rug brand Armadillo has unveiled an immersive campaign celebrating the launch of its new collection, a collaboration with UK-based design studio House of Grey.

A spirit of collaboration underpins the collection as well as the campaign approach.

Says James Watts, managing director, Armadillo: “Rather than having the campaign sit with just one agency, we pulled together the best creatives in their field to help realise our vision.” 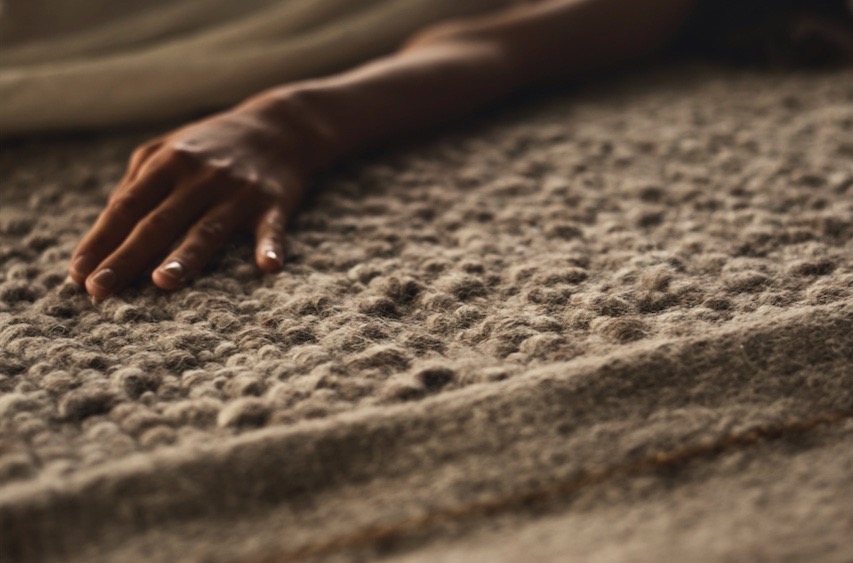 The creative concept was developed in-house by Armadillo and brought to life by production agency Studio Messa, who created an environment of multiple terrains designed to highlight the tactile presence of the collection and nurture a gentler pace of life.

This sensory showcase of raw, organic elements was captured cinematically by award-winning Australian director Glendyn Ivin. The short film, accompanied by a soothing soundtrack, has a sense of calm that encourages surrender from the outside world. 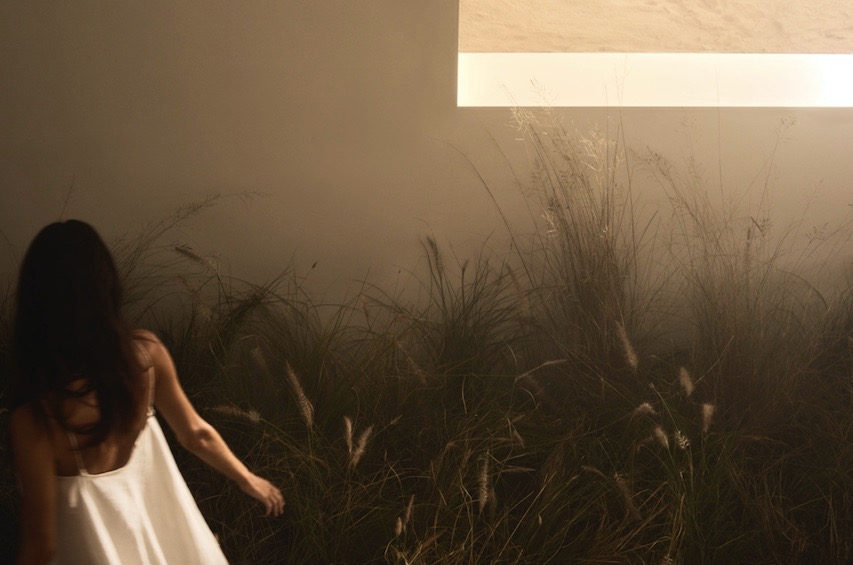 Digital agency Nightjar was engaged to bring this entire experience to life in the virtual space, fully immersing the viewer in the moving landscape whilst allowing for an interactive, self-guided exploration of each rug in the collection.

The campaign highlights the synergy between nature and Armadillo’s philosophy of design as a doorway to a better future, further elevating the sustainability credentials of a brand driven as much by ethics as aesthetics since its inception in 2009. 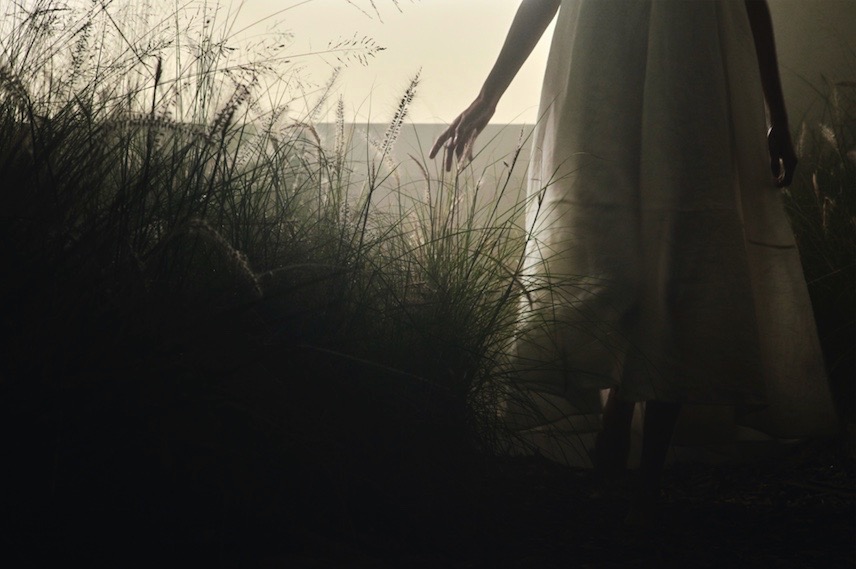 Says Watts: “Humans have an innate affinity for nature that can feel all but lost in today’s busy, overstimulated world. Our intention is to remind people that by making conscious choices and weaving organic elements into the home, we can satisfy that insatiable craving for nature.”

In line with Armadillo’s environmental ethos, all living elements utilised in the campaign were subsequently replanted, reused or recycled to leave behind as light an eco-footprint as possible. 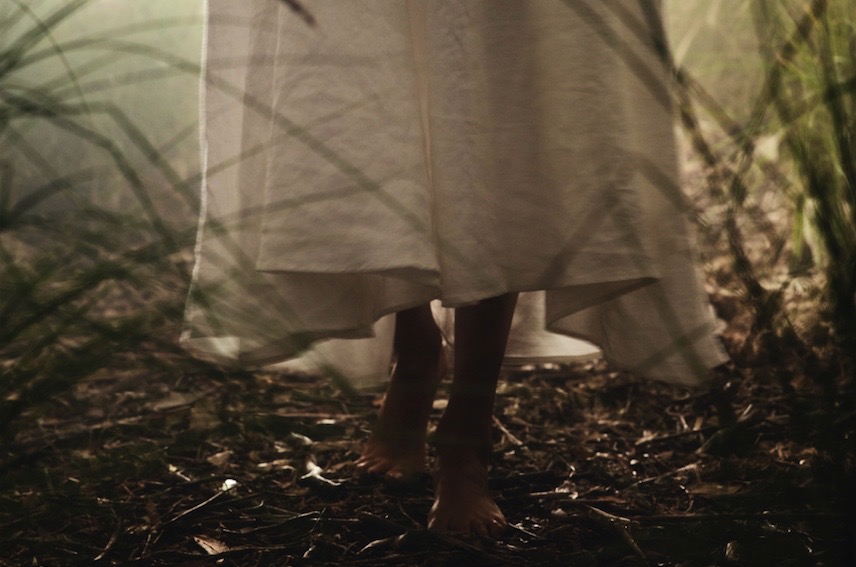 Due to the uncertainty caused by COVID-19, Armadillo eschewed traditional approaches to a product launch in favour of a more agile, integrative campaign.

According to Skye Healey Ward, Armadillo’s head of marketing, “In the midst of the pandemic, the ability for audiences to physically experience installations on this scale was limited, prompting us to pivot and ideate a campaign that could be experienced virtually by anyone around the world, as seamlessly as if they were there in person.” 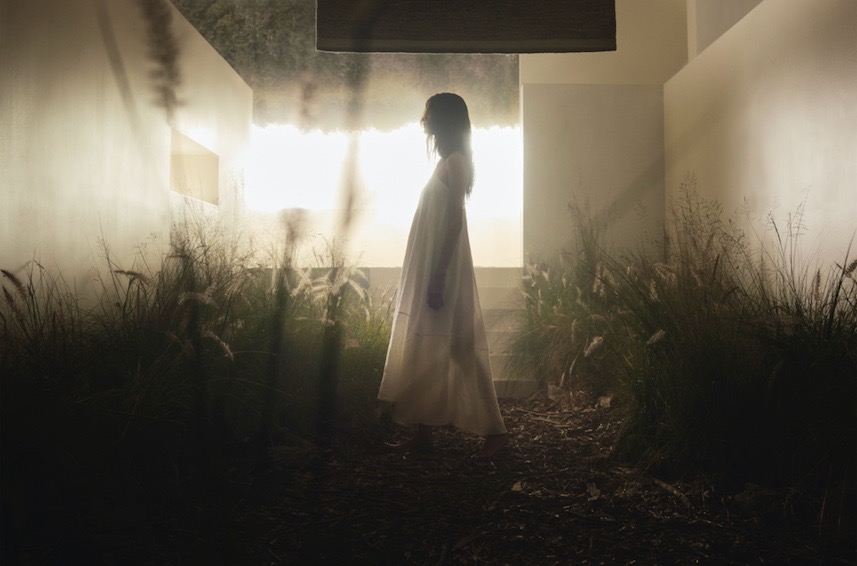 In harnessing technology to rekindle that human connection to nature, unencumbered by digital borders, Armadillo brings a new lens to the brand experience. 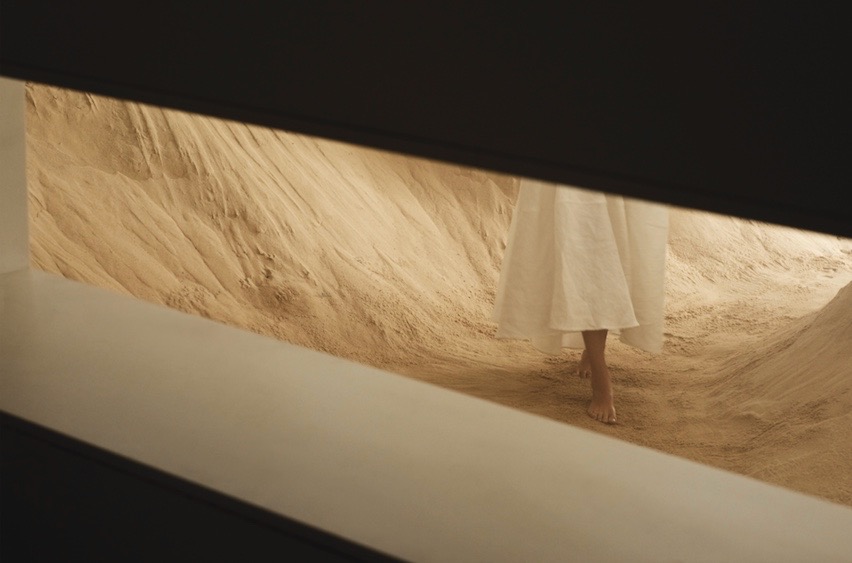 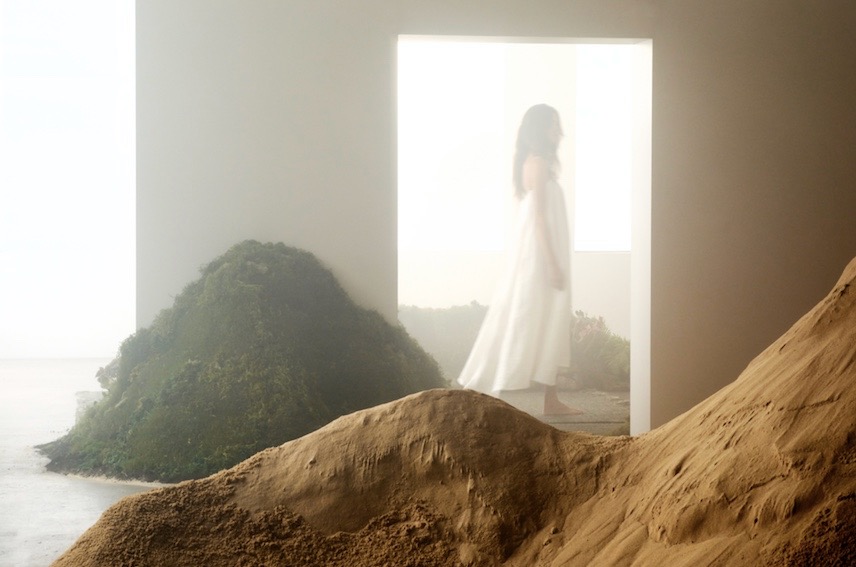 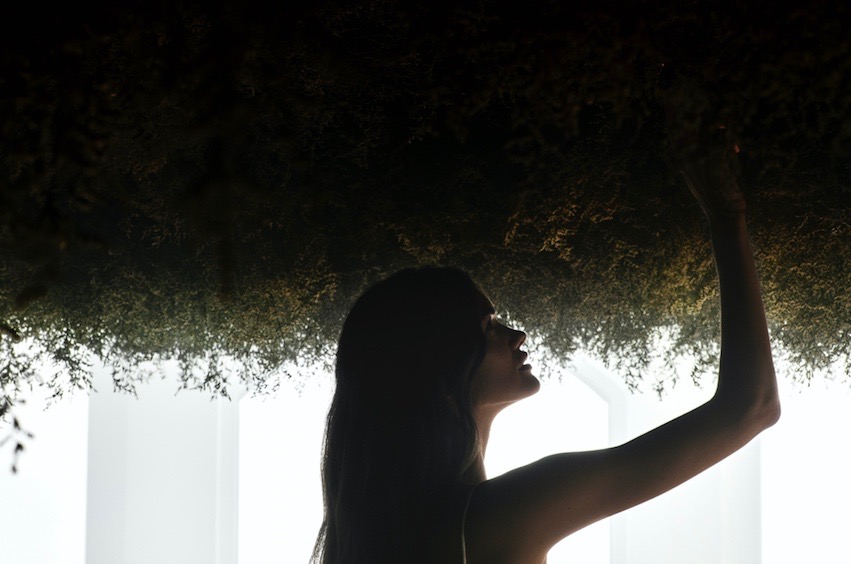 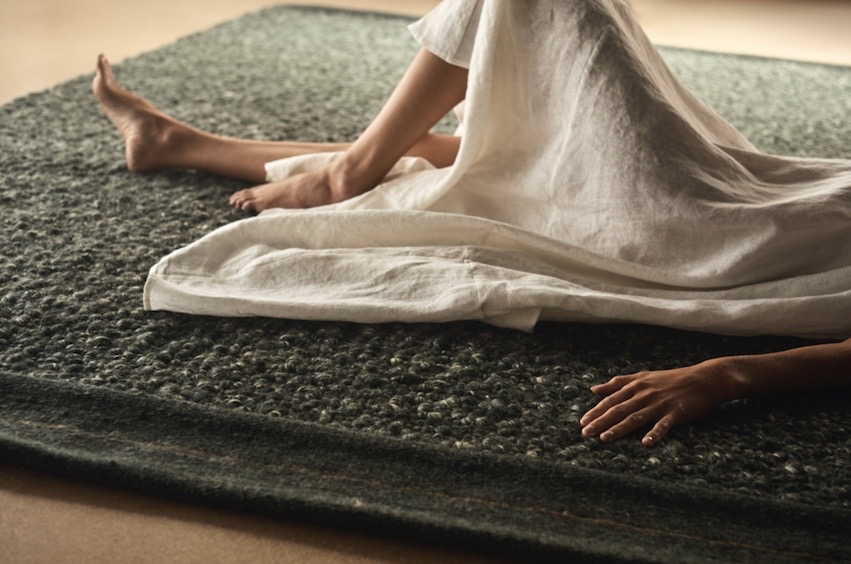 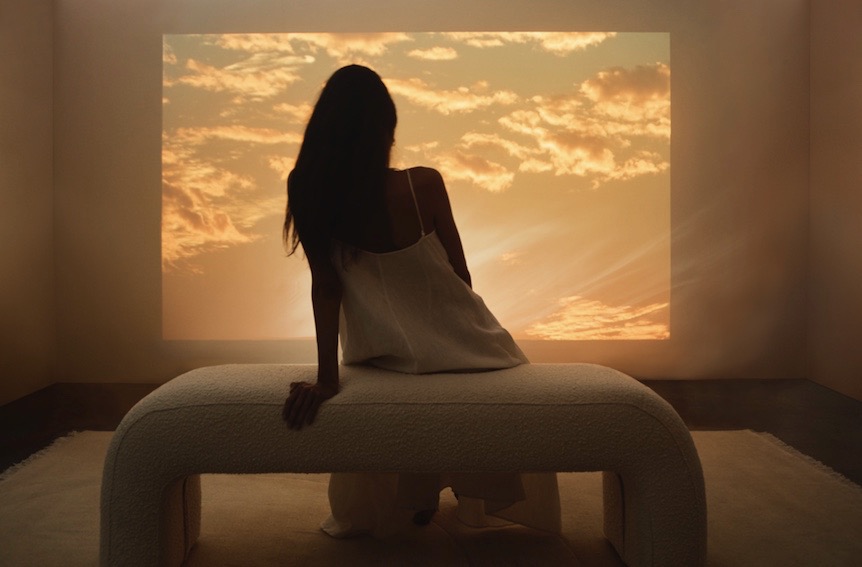 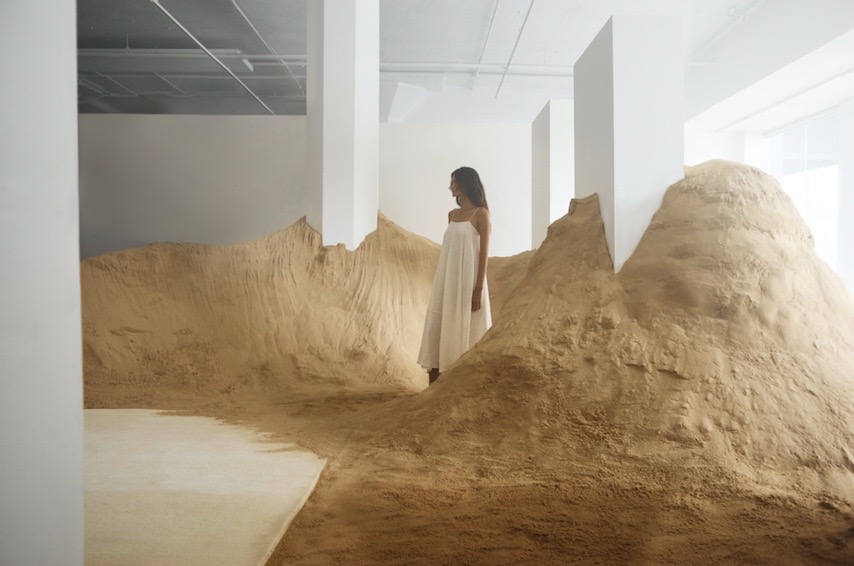 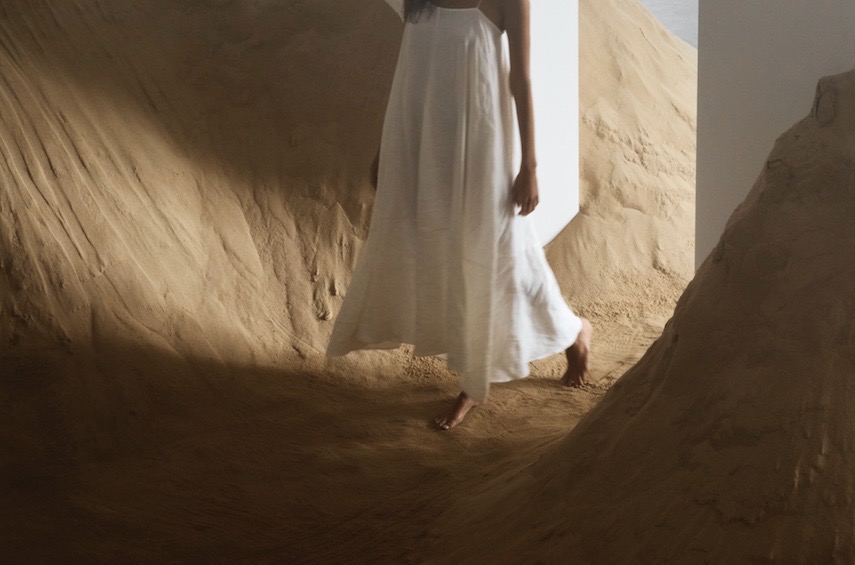 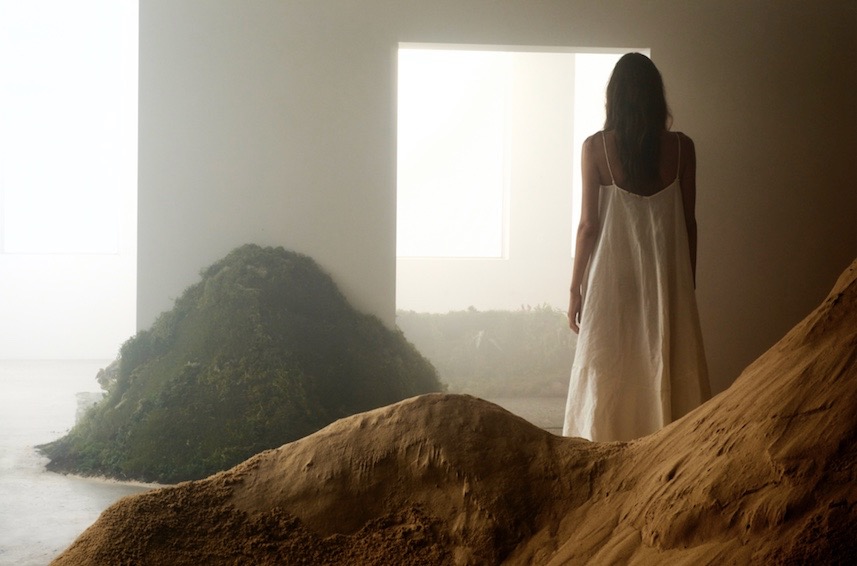 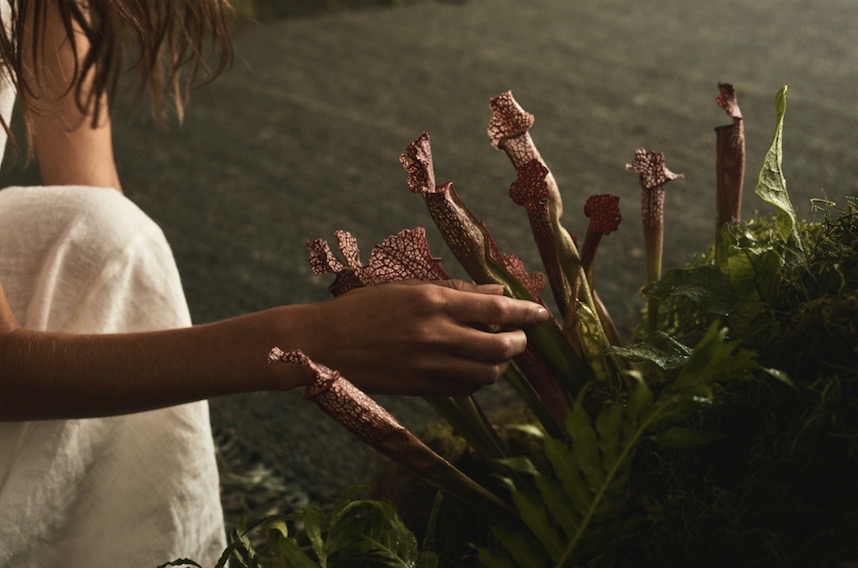