Rare with Google Leadership Academy will return in 2022, offering underrepresented creatives the skills, advice, and networks they need to thrive from some of the world’s top industry leaders. Applications are now open.

To help push for a more inclusive and diverse industry, Rare with Google welcomes the return of the Leadership Academy—a free, virtual, six-week training program for underrepresented creatives operating in three time zones around the globe.

Co-created by senior academics, DEI (diversity, equity and inclusion) leaders and Rare’s community of underrepresented creatives, the Rare Leadership Academy equips attendees with the connections, insight, skills, and tools to not just survive, but thrive in an industry that has not been designed for them.

The Rare Leadership Academy is open to creatives, writers, designers, producers, copywriters, and more from underrepresented and non-traditional backgrounds across Asia-Pacific, as well as in the Americas, and Europe, Middle East, and Africa regions.

Entry into the academy is free and by application here.

Says Nazia Du Bois, head of Rare with Google: “Underrepresented creatives face significant barriers at many levels of their career, but a supported leap into leadership can make the difference between thriving and merely surviving. It’s only when diverse voices are able to show up fully as themselves in leadership positions that we can begin to redefine the status quo and realign our pipeline towards progress—for ourselves, each other, and the work we create.

“Rare’s Leadership Academy helps unlock a bottleneck in leadership by empowering diverse creative thinkers to feel comfortable in positions where decisions are made. With world-class instructors and specially-designed course content, the program empowers experienced creatives to use their differences as strengths, teaching the skills, networks, and tools that aren’t always taught in school.” 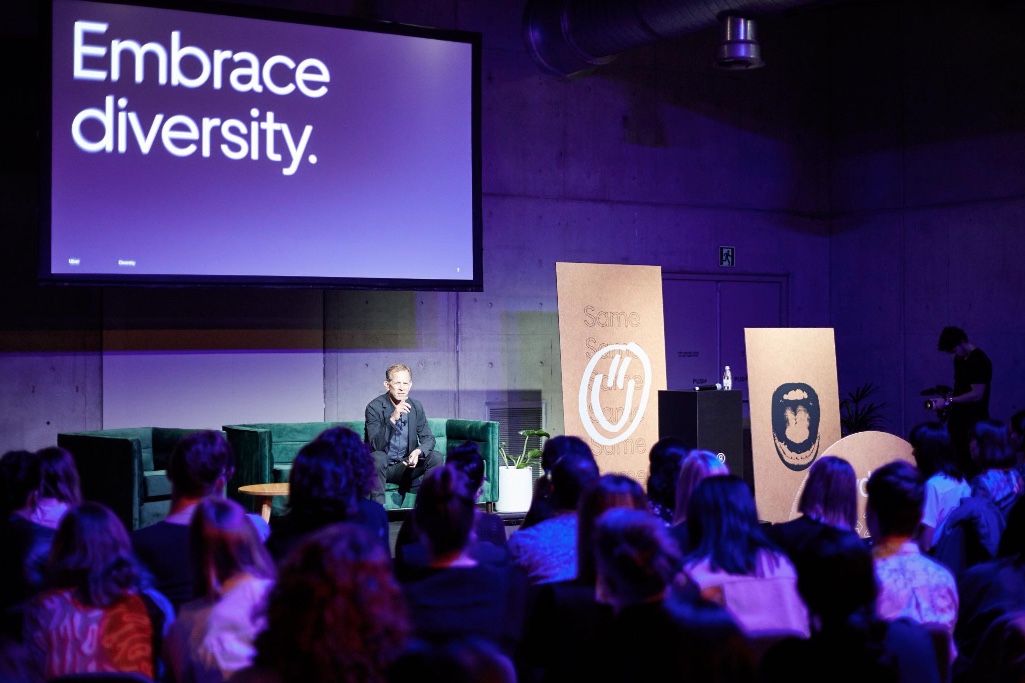 Says Tara McKenty, Google Brand Studio creative director and co-founder of Rare: “Without diversity there cannot be imagination, and without imagination there cannot be innovation. Rare simply exists to create space for diverse talent to thrive, and these programs invite more leaders and organisations in to help them along the way.”

Rare with Google was founded in 2017 to address the distinct lack of diversity in the creative industry and the limitations it placed on new ideas and innovation.

In 2022, Rare builds upon five years of fostering underrepresented creative talent with a year-round program of new opportunities and experiences including programming at Semi Permanent, and ADCOLOR, the return of Rare Leadership Academy, and a key partnership with creative night school D&AD Shift including the launch of its Sydney night school which will see 20 different minds enter our industry later this year. All these activities are designed to find success against Rare’s overarching mission: to empower early-career creatives to better diversify and strengthen the creative landscape, further cultivate a culture of belonging for everyone.

Applications are now open via rare.withgoogle.com. 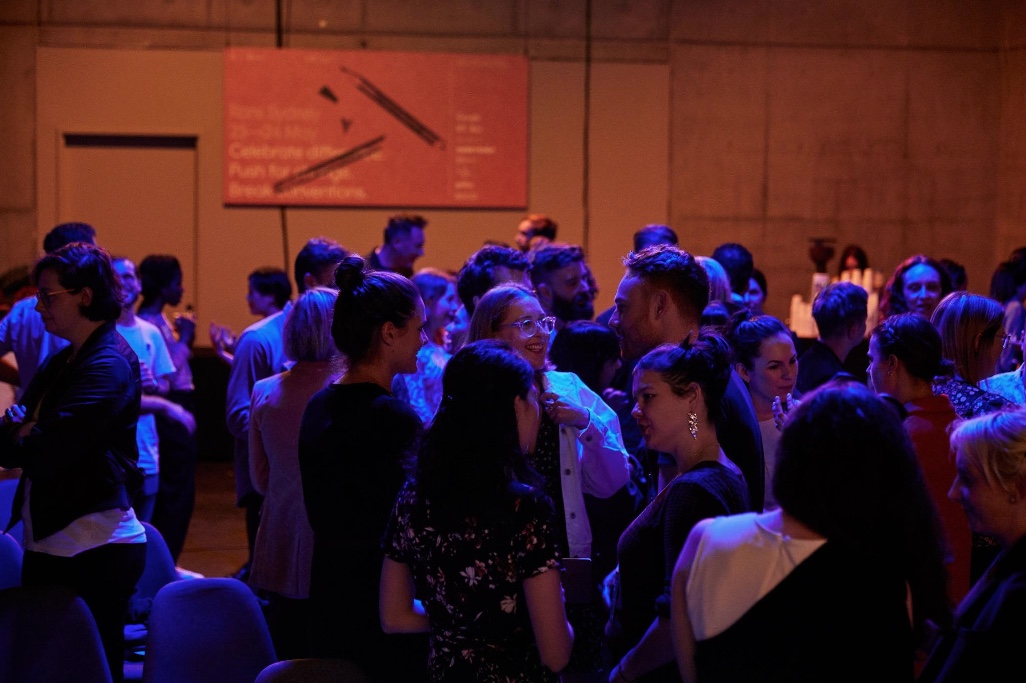 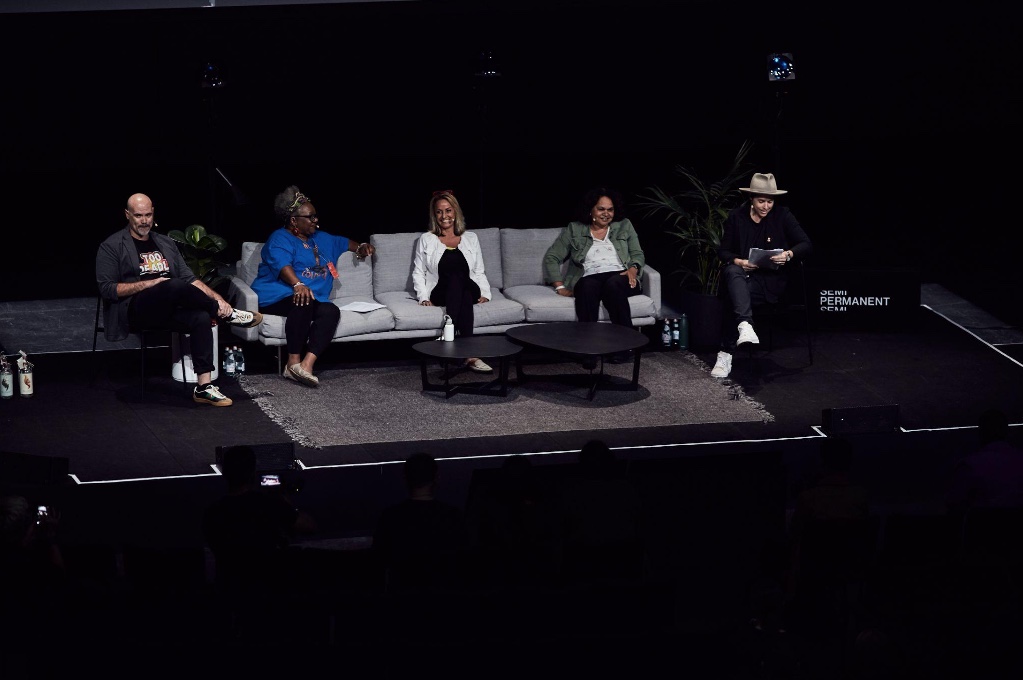