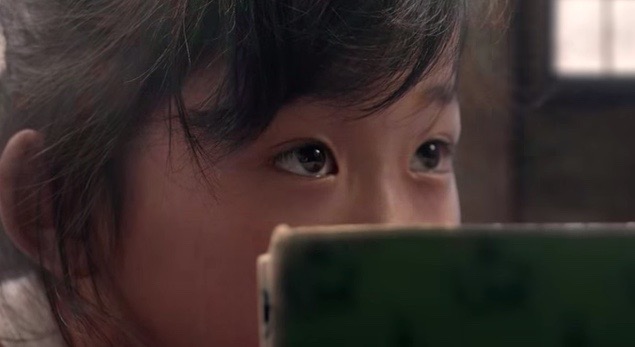 Building on the brand’s Your World Your Way campaign, ANZ is launching a range of initiatives to inspire and support women to build their financial strength and realise a more equal future.

Created by Whybin\TBWA Group Melbourne in partnership with Oscar award-winning film director, Jane Campion, an online video and 45 sec TVC, highlighting the need for a more equitable system, have been produced to launch the campaign.

The launch piece is based on a simple and troubling insight — girls develop far ahead of boys, yet somehow, financially, they end up far behind.

View the Behind the Scenes video

To help create a world which better supports women, ANZ is launching a range of initiatives and calling upon other organisations to explore what they can do too.

A series of 4 x15 sec follow up videos/TVC’s will highlight some of the steps ANZ is taking to address the gap in women’s wealth including making an extra $500 annual super contribution to all 12,700 ANZ female employees in Australia and offering free superannuation advice to Australians with less than $50,000 accumulated in their super.

The campaign will initially launch online and will be supported by digital advertising, social media and re-targeting activity including the 4 x 15 second ANZ initiative videos. TV will launch in August to extend the reach of the campaign and a content heavy women’s website will act as the hub for the campaign.

Joyce Phillips, CEO Global Wealth for ANZ, who is passionate about helping women with their financial wellbeing, advocates that  “Only by redesigning systems so they are more supportive and inclusive of both women and men will we be able to build better businesses and better societies.”