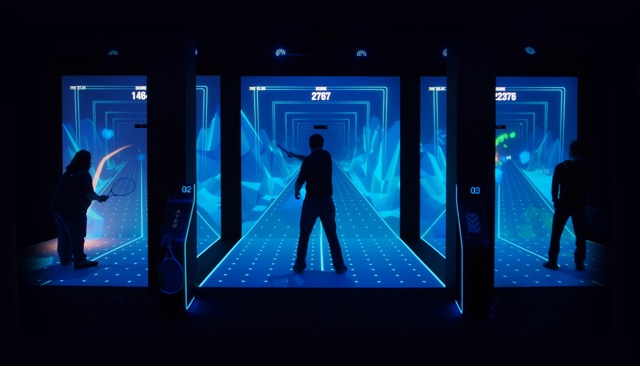 Tennis fans at the Australian Open are experiencing the thrill of playing a high energy, tennis-themed game in a virtual world of obstacles and achievements.

Those attending the Australian Open this week have a chance to play ANZ Breakpoint – a large format, digital experience created by Deloitte Digital. 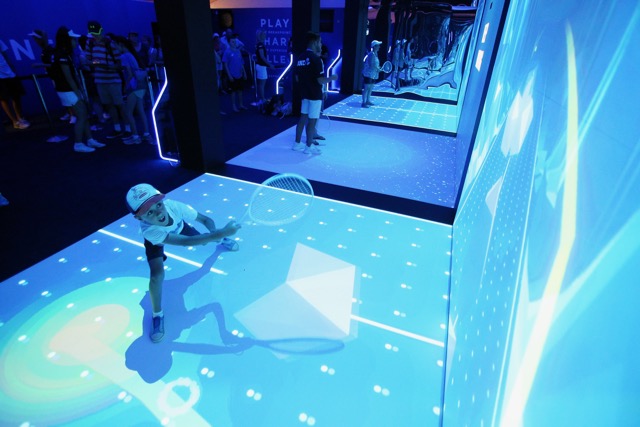 As a major sponsor of the Australian Open since 2010, ANZ has a reputation for creating engaging and exciting brand experiences at 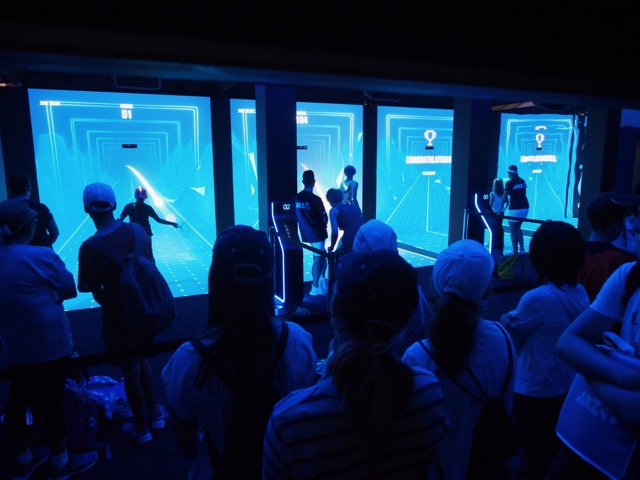 Grand Slam Oval – an entertainment hub for tennis fans. With over 1000 patrons a day queuing for up to 45 minutes each, the activation needs to leave a memorable impression of the ANZ brand.

The challenge for 2017 was to make it “bigger and better”. Daniel Cheong-See, national creative director at Deloitte Digital, said the experience starts for visitors as soon as they enter the space.

Says Cheong-See: “ANZ Breakpoint centres on three 18 square metre projected booths, creating an experience designed to be as immersive for the individual players as it is for the audience.”

The setup allows multiple patrons to play at the same time and provides an exhilarating spectacle for the audience waiting in queue behind them. To play the game, fans pick up what appears to be a normal tennis racket, and begin playing the immersive interactive game. There’s no need for special instruction or obvious technology.

Says Rob Weir, motion lead, Deloitte Digital: “Fans play the game intuitively – swinging furiously to keep up with the bombardment of digital tennis balls – whilst trying to smash through any obstacles in their way.”

The familiar voice-over of Craig Willis guides the player through the gameplay – capturing the message of the overarching ANZ campaign of #keepmoving.

At the end of the game, players are rewarded with their score and a chance to strike a victory pose for the camera. They receive a video of their experience via email, ready to share through their social channels.