To coincide with International Women’s Day 2016, ANZ via Whybin\TBWA Group Melbourne, has launched a social case study highlighting the gender pay gap in Australia by capturing the reactions of brothers and sisters doing the same chores but not receiving equal amount of money as payment.

The video series, titled Pocket Money, aims to bring the financial inequality conversation to a personal, everyday level by posing a confronting and thought-provoking question: “How would our daughters feel if we paid them less than our sons for chores around the house?” 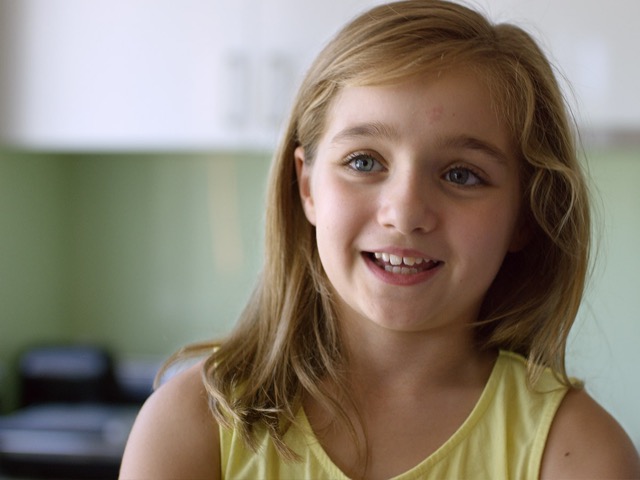 Says Louise Eyres, ANZ group general manager, marketing: “ANZ is committed to gender equality whether it be related to pay, leadership roles or recruitment, and we have introduced a number of initiatives to help create an equal 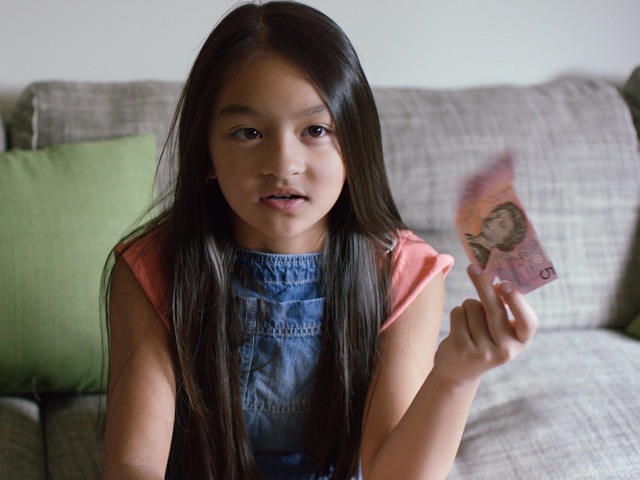 future. We know we still have a long way to go, but we’re committed to progress as a business.

“We are all responsible to challenge the status quo to address systems that prevent women and men from succeeding equally. This social experiment was designed to address the issue of the gender pay gap in a very emotive and thought provoking way, demonstrating its very existence in an everyday scenario that 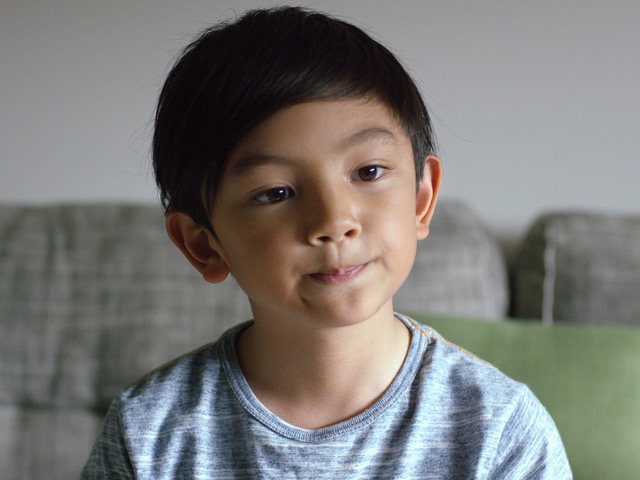 Australians can relate to.

“Whilst Australian values reflect gender equality, the principle isn’t supported by the facts when it comes to the gender pay gap. The launch of an ANZ Women’s report in 2015 found that complex issues, along with structural and cultural barriers, result in women facing financial disadvantage in the workplace and retirement.”

The report, titled Barriers to achieving financial gender equity, identified that as of February 2015, the national gender pay gap stood at 18.8 per cent. Nationwide, men earn an average $1,380 per week, compared to $904 for women. Extended over a 40 year career, the pay gap between genders is in excess of $700,000.