ANZ is celebrating Kiwis and sport in a new campaign via TBWA Group NZ.

Kiwis love their sport, so much so that in any given week 95% of young people and 73% of adults take part in it. And sport not only benefits our physical health, it helps with our mental well-being, social cohesiveness and community.

ANZ has been supporting Kiwi sport for over 20 years with grassroots and professional sponsorships across cricket, netball, the Olympics and the Paralympics. Now, they are investing in a new ‘good sport’ initiative.

To celebrate the values that Kiwis learn through sport, ANZ will be delivering a range of initiatives to acknowledge, reward and celebrate ‘good sports’ across New Zealand. 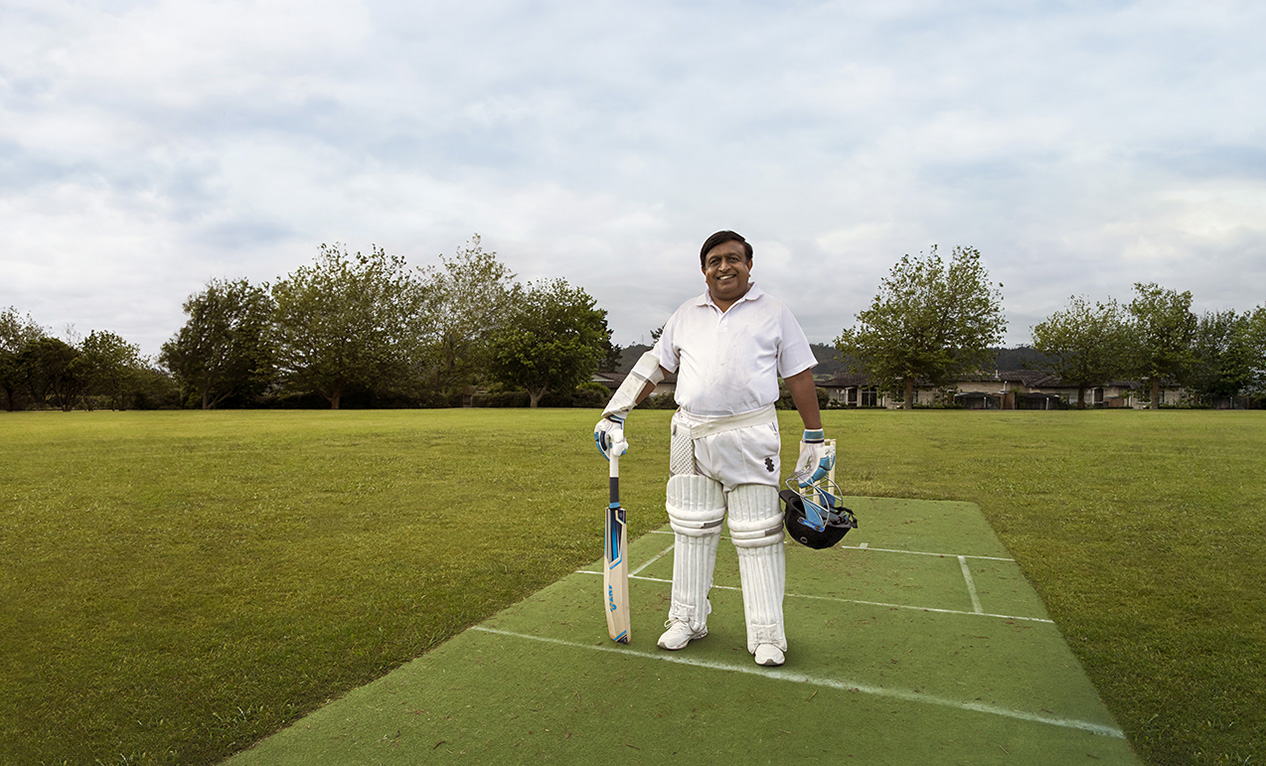 Says Astrud Burgess, head of marketing, ANZ: “In some parts of the world, sport is about winning at all costs. But sport for Kiwis is about so much more than this – it helps us to learn and understand humility, teamwork and compassion. ANZ has supported a wide range of sports for many years, but most of all we support good sports, and this is what the ANZ Good Sports campaign aims to celebrate and encourage.”

Says Shane Bradnick, chief creative officer, TBWA: “Sport is at the very heart of Kiwi culture and helps define us as a nation. We wanted to create a story that captures the essence of ANZ’s sport – and company – philosophy. Success isn’t just measured on the scoreboard, it’s about the laughs you share, the skills you learn and the friendships you gain. It’s about how you and your community thrive.” 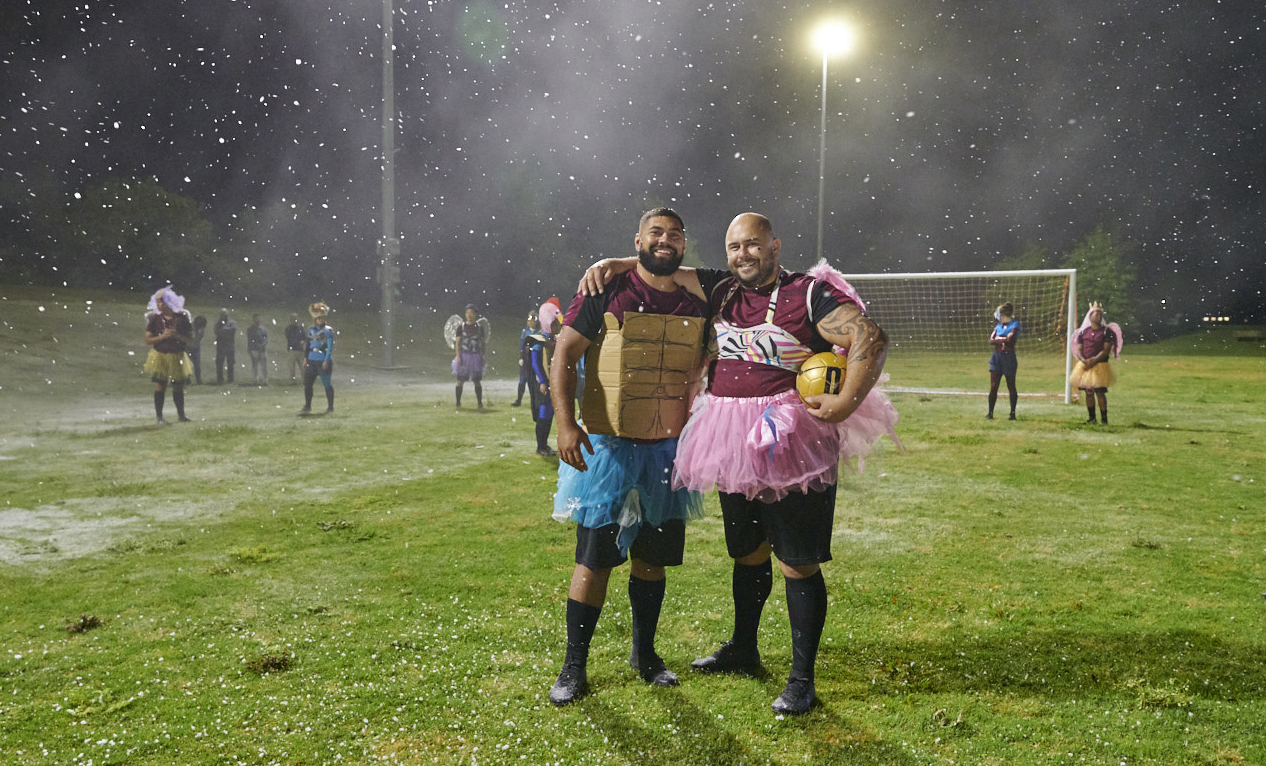 Says Albiston: “Sport runs in our veins here in New Zealand and the way we play it says a lot about who we are – I love the humour and the values embedded in this script. Game on.” 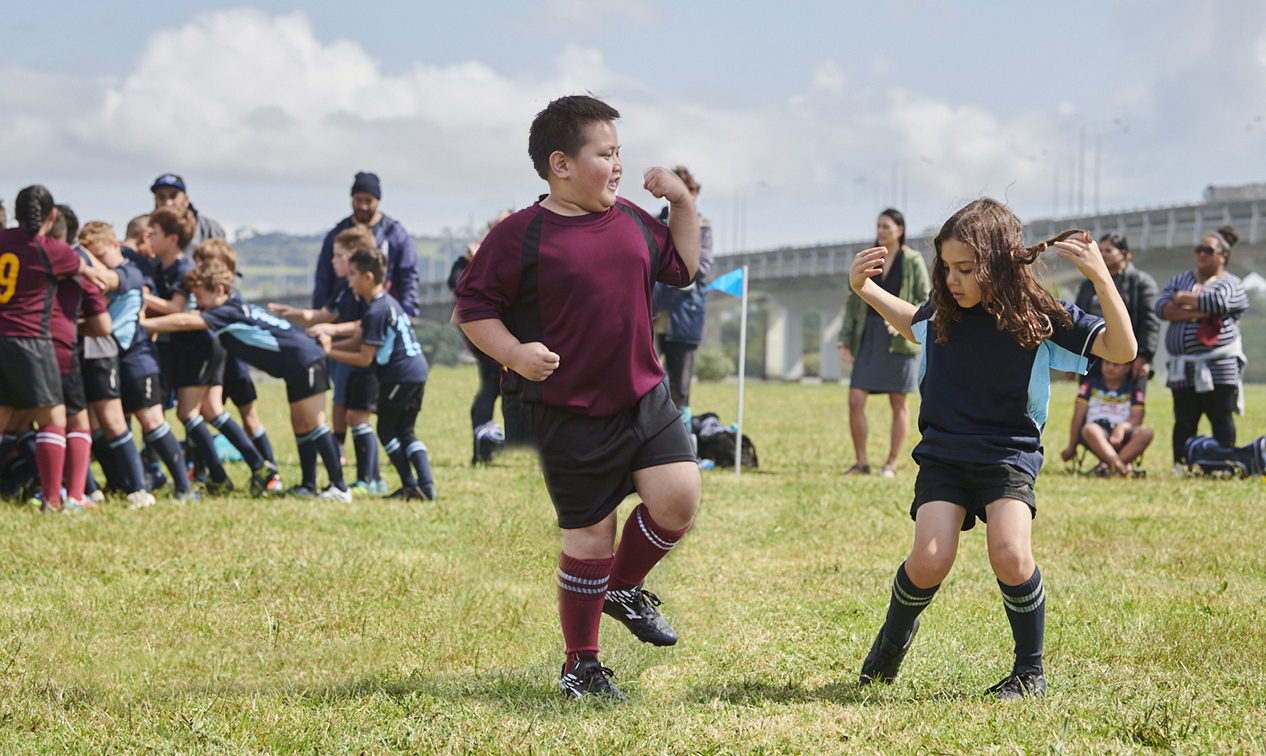 The campaign will be complemented by the launch of an awards programme that celebrates good sports – on and off the field; a netball and cricket grant programme; and the ongoing support of charitable organisations through the ANZ staff foundation. 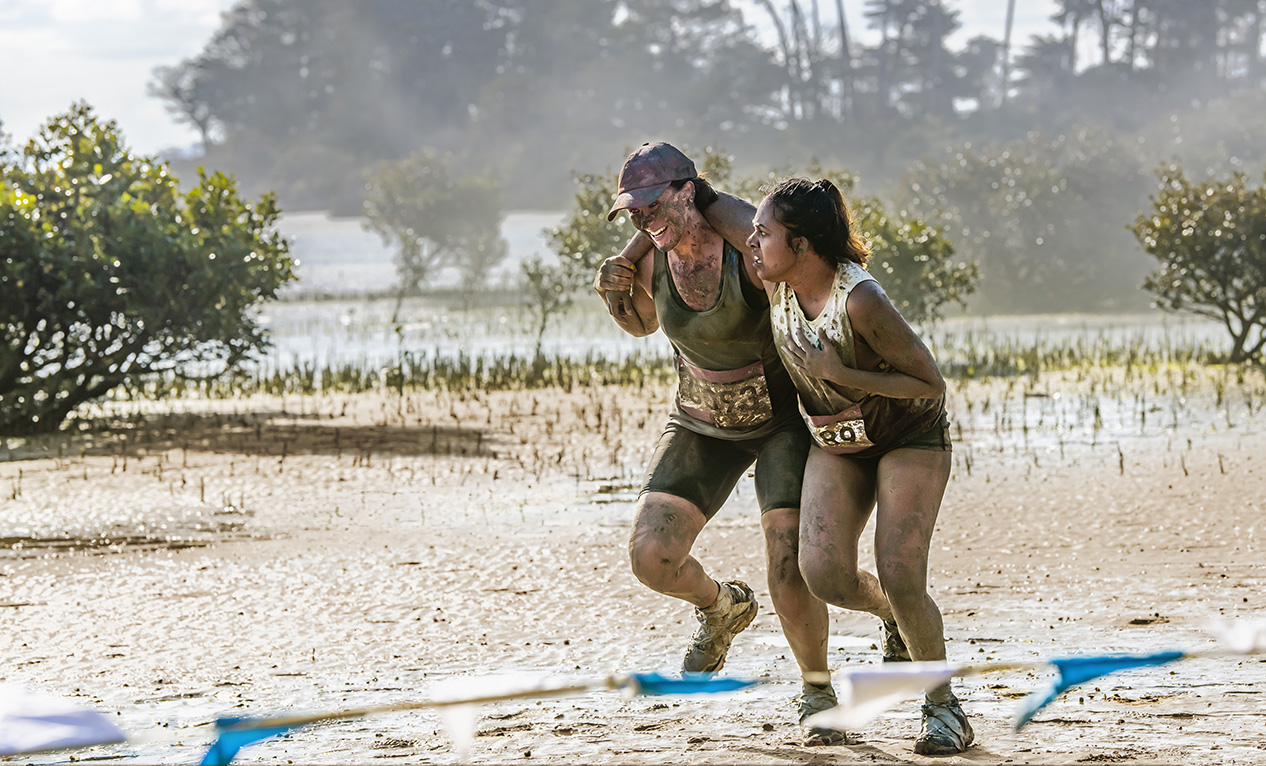