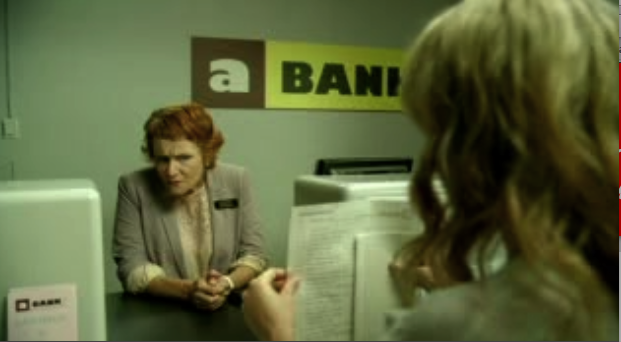 UPDATE: CB hears that Whybin\TBWA Melbourne is set to be awarded the main corporate branding account for ANZ.

Further inquiries this afternoon – still not officially confirmed – suggest the entire business has gone to TBWA.

However, one source says DDB Melbourne’s Rapp/Tribal is still in with a chance to retain the below-the-line component.

Neither DDB or Whybin\TBWA was able to comment as of late today.

All this follows the bank splitting with M&C Saatchi.

“I can confirm ANZ will not be renewing its contract with M&C Saatchi at the end of the month,” said Tom Dery, M&C Saatchi’s worldwide chairman.

“It’s hard to pick one reason why it’s happened,” said Dery. “We understand organizations change in style and structure and it may well reflect what’s happening within the ANZ.”

M&C Saatchi will continue to operate in Melbourne, according to Dery, with eight of the ten people who work on ANZ in Melbourne relocated to the Sydney office.

Jo Rozario is the managing director of the Melbourne office and ANZ was the office’s largest account.

Dery said the agency had enjoyed a lengthy, fruitful relationship with ANZ.

“Fourteen years is a long time in anybody’s language but it is a lifetime in advertising, especially for an agency to partner a blue chip client. In that time we’ve done some truly category-changing work for ANZ that we’re very proud of.”