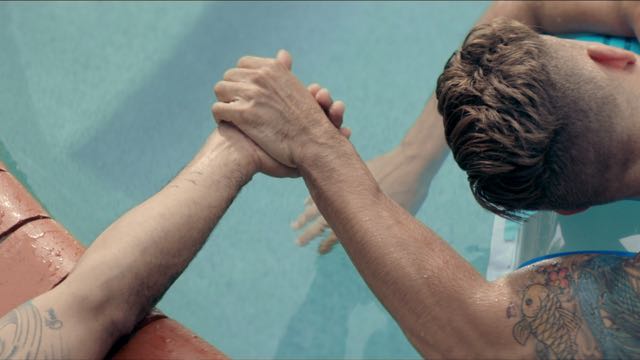 the Auckland Pride Festival and the Sydney Gay and Lesbian Mardi Gras (SGLMG), the majority still struggle with the smallest acts of public affection.

This insight is the inspiration behind ANZ’s latest campaign in support of the LGBTIQ community, a joint effort between agencies TBWA Melbourne and TBWA Auckland. #HoldTight aims to highlight this disparity and encourages all people across New Zealand and Australia and beyond to show their support.

The campaign launches with a hero piece of film accompanied by heartfelt stories told by ANZ staff.

Research commissioned by ANZ has revealed in New Zealand that the LGBTIQ community is three times more likely (39%) than non-LGBTI (18%) and in Australia more than twice as likely (52%) than non-LGBTI (14%) to have felt uncomfortable performing the most basic gesture of love: holding hands in public. 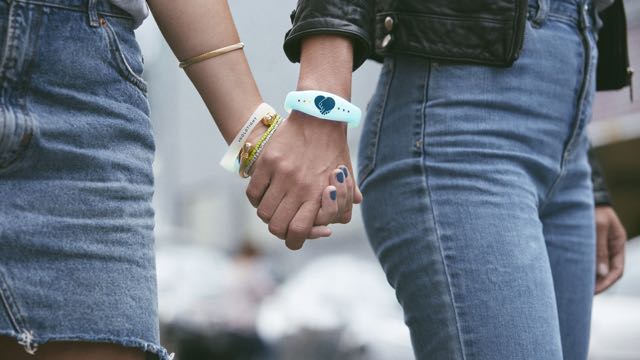 Statistics also show that while the vast majority of New Zealanders (95%) agree that everyone, regardless of their sexual orientation or gender identity, should feel comfortable holding hands in public, less than half of the LGBTI community (39%) are truly at ease. Similarly, in Australian, a large majority (94%) support everyone feeling 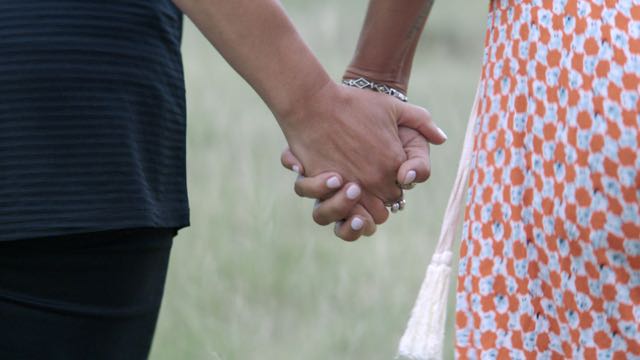 comfortable with this show of affection, but only (43%) actually say they feel very comfortable.

The disconnect between perception and reality is saddening. Holding hands is the simplest expression of affection, whether it be a family member, friend, first date or lifelong partner. It’s hard to fathom, in 2017, that not everyone is comfortable with this small but significant gesture.

Commenting on the campaign, Astrud Burgess, Head of Marketing New Zealand at ANZ said: “ANZ is using #HoldTight as a platform to share an important message about diversity, inclusion and respect and to help people understand the challenges that many members of the LGBTIQ community face.

“It’s also an important message of support to our diverse customers and staff. We hope to make a difference by encouraging the wider public to join in the conversation and show their support.”

“This highlights the daily pressures that the LGBTIQ community faces. It’s a simple and loving gesture to hold your partner’s hand, however for fear of discrimination, and experiences in violence and abuse – the reality is that many in the community still don’t feel safe. We love the awareness that ANZ is raising about this issue for the community,” said Julian Cook, the Festival Director for the Auckland Pride Festival. 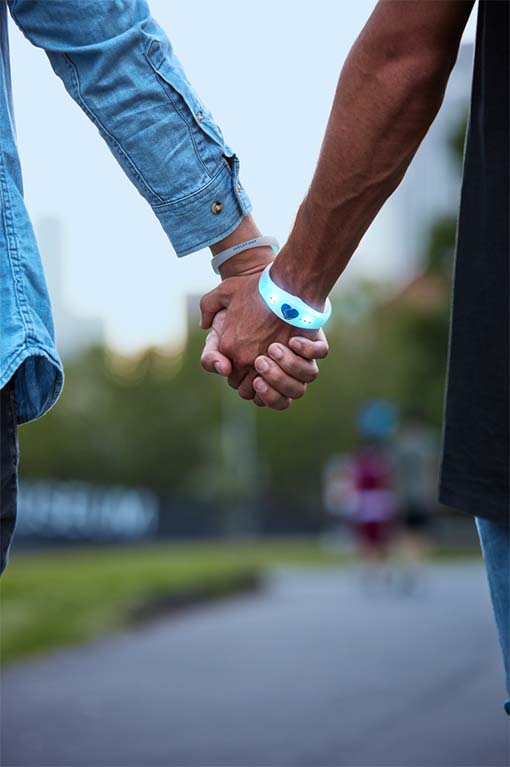 As ANZ celebrates eleven years of supporting the SGLMG, nine years backing the Wellington Festival and five years actively participating in the Auckland Pride Festival, the #HoldTight campaign will be a constant theme over the coming month’s activity. To celebrate at the parades in Auckland and Sydney a limited edition, custom wristband will be worn by ANZ marchers in the parade. The wristbands will be exclusively distributed to spectators on the nights. This unique piece of wearable tech uses infrared to detect when two wearers are close together and lights up when they hold hands. The wristbands will create a spectacle on the night whenever people en masse hold tight.

As part of a broader social campaign, in collaboration with Twitter, a custom emoji has been developed to appear when people use the hashtag #HoldTight.

The world-famous GAYTMs will be back again in Auckland and in Sydney, outside the Ponsonby Road and 45 Queen Street ANZ branches. Once again 50 cents from every non-ANZ customer GAYTM transaction fee will be donated to LGBTI services provider OUTLine.

“ANZ looks forward to celebrating the simple act of holding hands, making it part of mainstream conversation and encouraging the LGBTIQ community to stay strong and be resilient,” added Burgess.