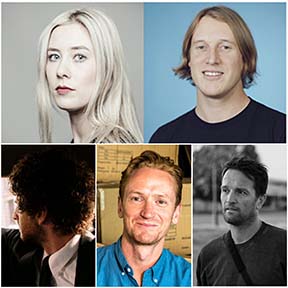 Five Aussies ~ Ant White, Leo Premutico, Mietta McFarlane, Luke Chard and Mark Molloy ~ have made Adweek’s Creative 100 this year. The list celebrates the most inspiring minds and innovators across media, marketing and culture from around the world.

Ant White (pictured above middle), CCO at CHE Proximity Australia, started his career at Clemenger BBDO Melbourne and then moved to New York to BBDO and then onto Droga5, working on Newcastle Brown Ale ‘No Bollocks’ and the Titanium Lion winning work for Prudential’s Challenge Lab. After a stint at Co: Collective New York, he then returned back to Australia, bought on to launch the Sydney office of CHE Proximity. A year later, he was made chief creative officer and took over leadership of all three CHEP offices.

Since joining the agency, White has ignited CHE Proximity’s creative reputation, leading the agency to over 200 international creative awards including 23 Cannes Lions and multiple awards at D&AD, the Clios, the Caples, LIA, The One Show alongside winning new clients for the agency including eBay, IKEA, Samsung, IAG and RACV to name a few. 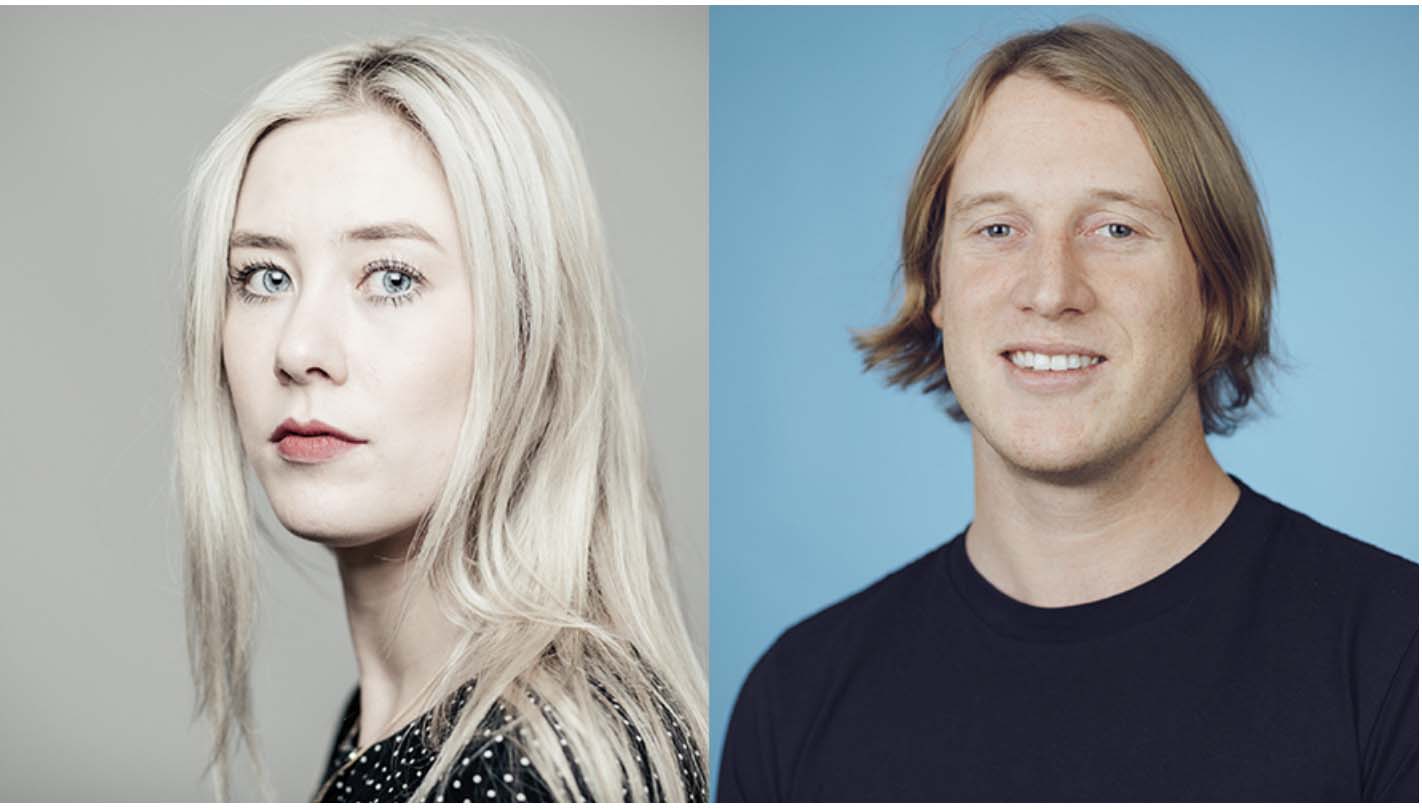 The other Aussies in The Creative 100 are Exit Films director Mark Molloy (pictured bottom) Leo Premutico, founding partner of Johannes Leonardo New York (pictured below) and (pictured above) Mietta McFarlane and Luke Chard, a creative team at Droga 5 New York 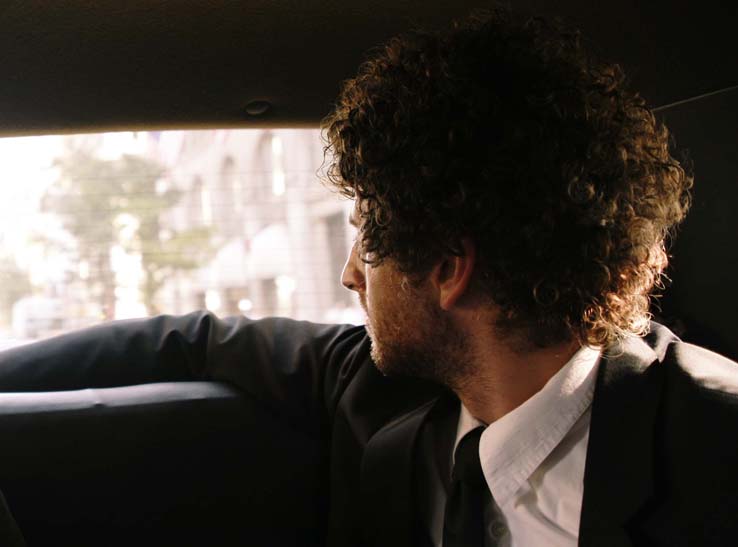 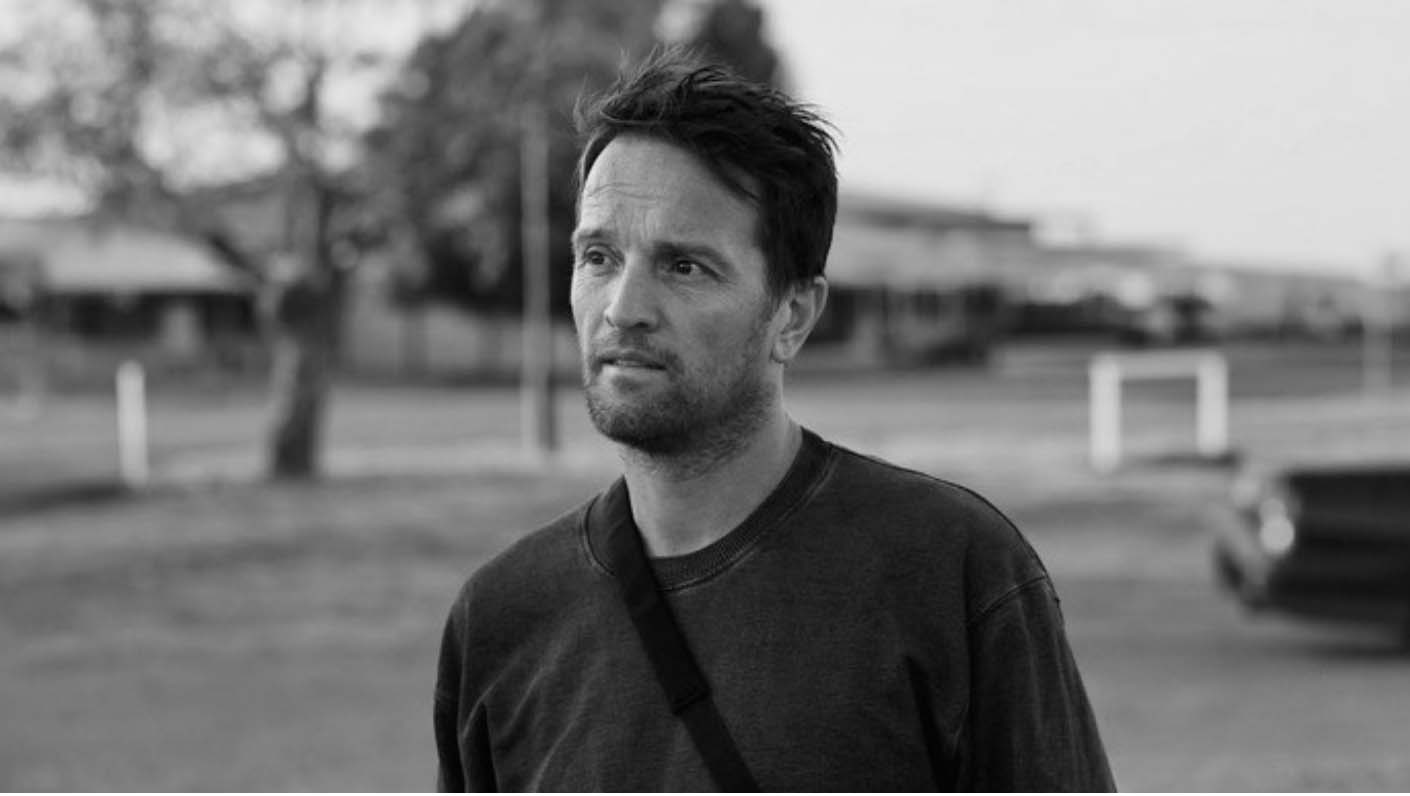