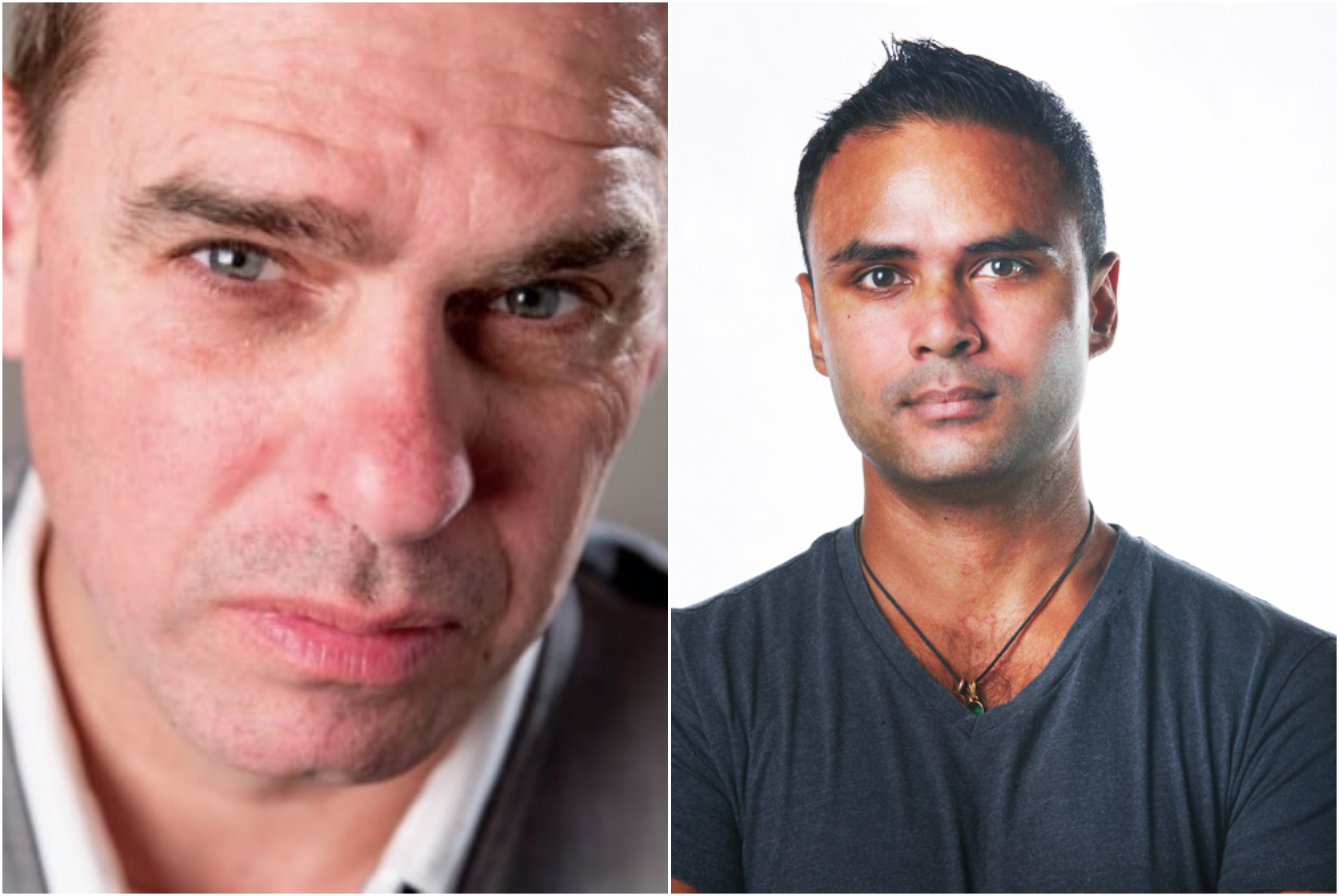 The latest two episodes of Brown Riot podcast have dropped, just in time for your Christmas listening pleasure. The podcast is produced by Smith & Western and hosted by Coffee Cocoa Gunpowder creative partner Ant Melder.

In episode seven, he talks to CEO of Pluto Media and champion of Indigenous creativity, Peter Kirk (left). In episode eight, he talks to the digital commercial manager of Fox Sports, Debs Majumdar (right).

These are the latest episodes in the series featuring candid chats with respected creative and business leaders from a range of ethnic, cultural and socio-economic backgrounds. The podcast conversations cover themes including diversity, lack of representation and racism, with an insightful but light-hearted approach. All episodes are available via Spotify, Apple Podcasts and at brownriot.com.

In the Peter Kirk episode, the outspoken Indigenous leader bemoans the lack of Indigenous talent and representation in the creative industry. He calls for agencies to do more to find pathways for Indigenous talent into their creative departments. In a wide-ranging, often heated discussion, Kirk reflects that ad agencies are “still stuck in the 1980s”.

Says Kirk: “Agency land has a self-perpetuating recruitment system…do they have the resources to chuck at it to invest in this to really change the status quo or do they just go after the status quo?”

The Debs Majumdar episode is the first to feature a guest from the commercial/client side of business. As a reporter for Channel 9, Sky News and SBS from 2006 to 2011, Majumdar was one of the few brown faces to be seen regularly on Australian television. He then made the leap to the commercial world, with Optus and now Fox Sports. Majumdar talks frankly about dealing with racism growing up on the North Shore in the ’90s and his complicated relationship with his heritage. Reflecting positively on the make-up of the media sector, he says, “It’s absolutely diverse…no-one sees ethnicity…everyone is absolutely judged on what they deliver.”

LISTEN TO THE PODCAST