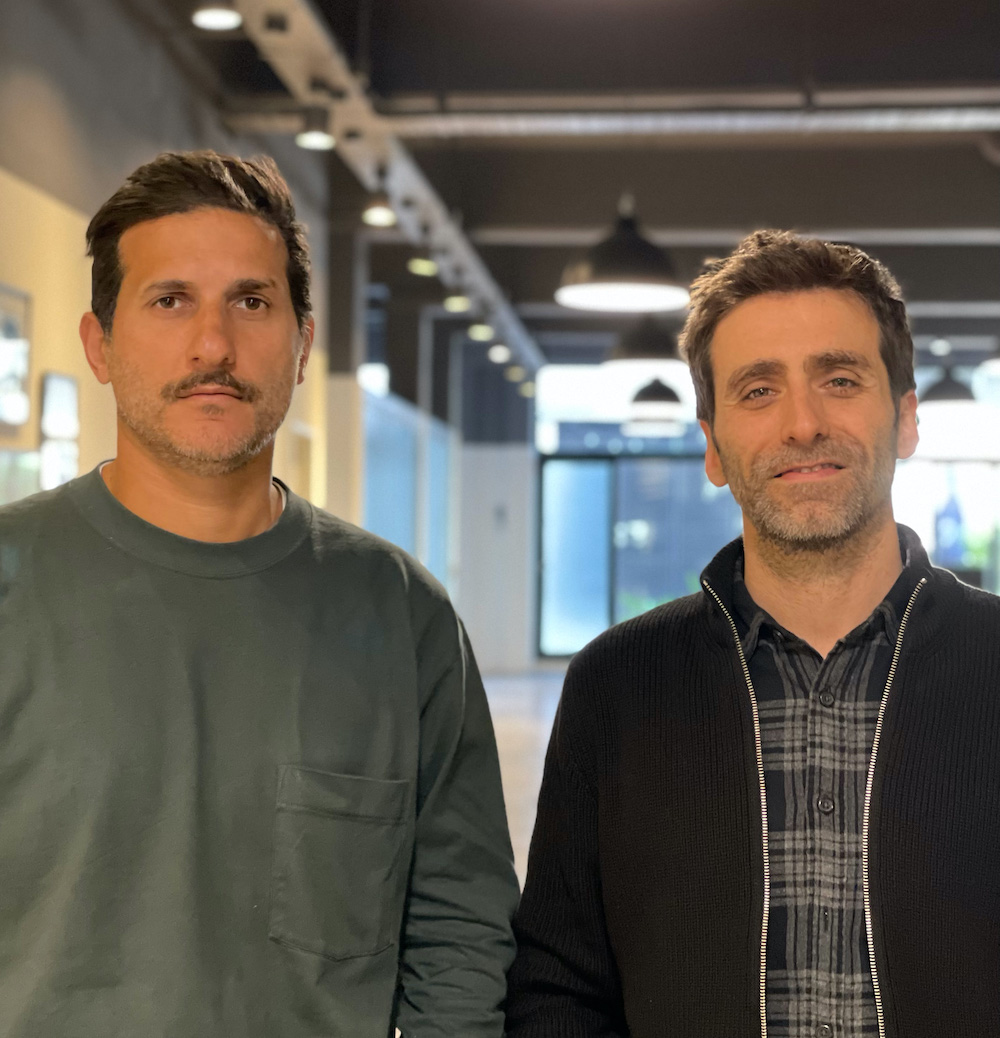 There is more exciting growth for Unlisted with the addition of animation studio, 2veinte to the roster of talent.

Known for their bold style, penchant for the surreal, and a focus on traditional frame-by-frame 2D cel animation, the company was founded in 2008 by Agustin Valcarenghi and Pablo Gostanian.

Says Valcarenghi of its inception: “2veinte started out as a studio that worked on various different styles, from 2D to 3D, with a nod to motion graphics and branding. It was not unusual for animation studios at the time to work like this. As time went on, we developed a real passion for frame by frame animation, and for the last 6 years we’ve been focused specifically on character Cel animation. With a little bit of time and a lot of hard work, the studio has gathered a super talented team who, with a great deal of care and pride, have made a name for themselves in this challenging industry.”

According to Valcarenghi: “We were super lucky to be able to choose the scene we wanted to animate, and so we chose the most action-packed and dynamic sequence in the entire episode! It was an opportunity to be part of an animation dream team.”

On joining Unlisted, Valcarenghi says: “It’s so cool to be officially joining the Unlisted family!! We know the team very well and we are super excited for the chance to work alongside such talented people. I am sure that we’re gonna kill it!”

Says Graham Pryor, executive producer, Unlisted: “We’ve known and admired Agustin & Pablo for years and to be able to bring their thrilling aesthetic to our APAC clients is something that we’re incredibly excited about.”