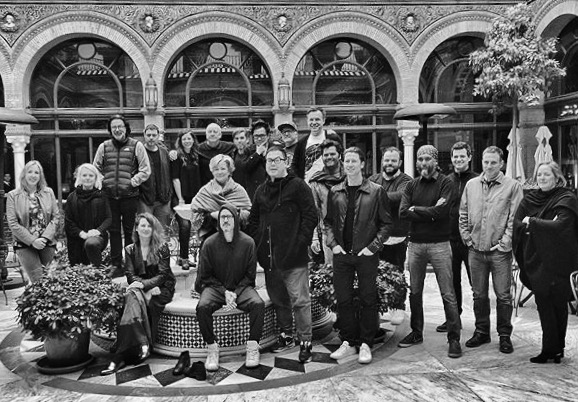 Seville, Spain, Home to Plaza de toros de la Real Maestranza de Caballeria de Sevilla, the world’s greatest bull fighting ring. And home to the 2016 International ANDY award judging, where work from across the globe enters the arena for its own destiny to be determined. Not by a single Matador but instead by 24 of our industry’s most talented and passionate jurors. 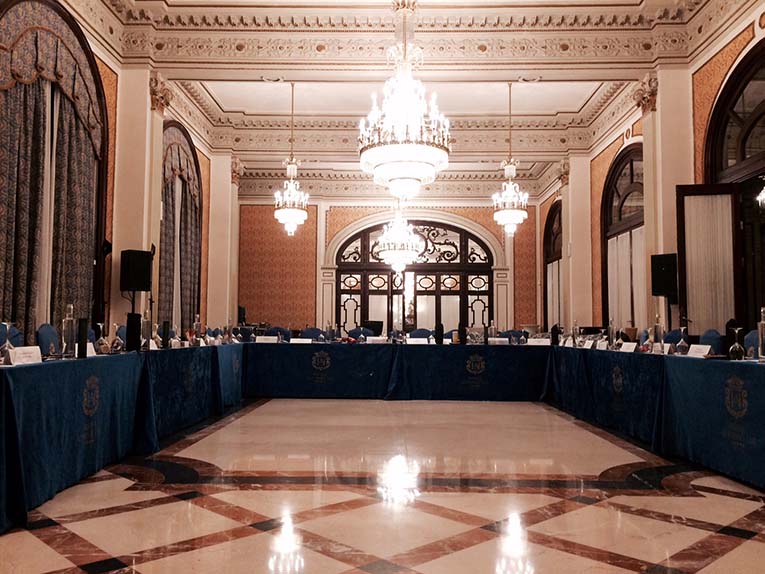 And although each juror took the week’s judging as seriously as a Matador does a bullfight, you couldn’t meet a nicer bunch.

The ANDY award judging happens in three stages. First up, the work is judged in a preliminary round undertaken by top creatives each juror has nominated in her or his local city or country. Work that passes the preliminary stage then enters the arena in Spain where the jury takes a second pass to arrive at a shortlist. In the third round, only the contenders for metal remain and these get pushed and pulled, debated and discussed until they confess to their strengths. 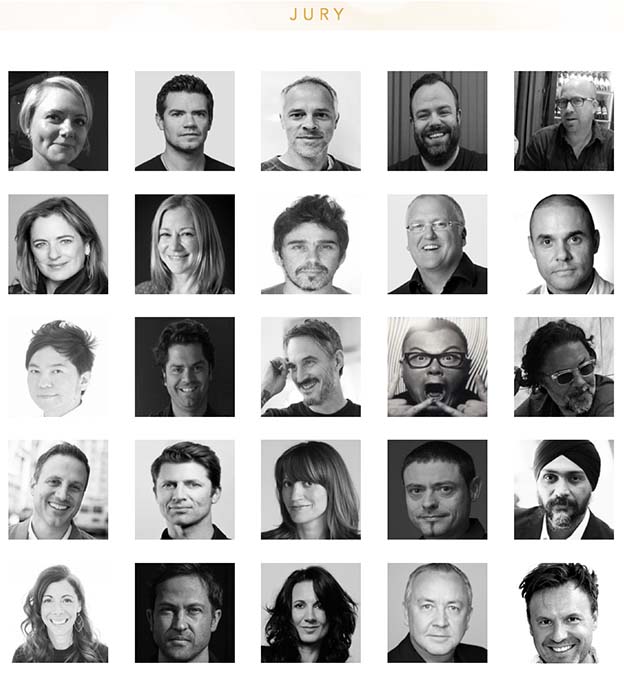 As we reviewed the hundreds of entries a number of trends became obvious. Many brands appear to be trying to attach themselves to heart-string topics of one sort or another. Mothers’ Day is an example that too many brands attach themselves to without any meaningful reason to do so. Promoting such calendar events and causes comes across as lazy and lacks the authenticity it takes to make people care about the brand behind the message.

Another noticeable trend points to the industry piling in on causes that have popped up through globally awarded work in previous years. Autism is a current favourite. The rise of digital in people’s lives deservedly gets increased attention amongst agencies and clients however, it looks like this might be at the expense of print and OOH. The lack of work we reviewed says we care less about static mediums than ever. Or is it that we merely do less? If it’s the later, all the more reason that when we do create print and OOH, it should be better than ever. On the flip side, we might just begin to be getting how to be creative with digital display such as pre-roll. The great example of Geico from last year appears to have got some folk thinking and not merely running Telly ads on-line. That said, much of what the work created for digital display assumes people will watch rather than skip. A dangerous assumption.

So, what after 5 days of waging merciless brutality upon anything less than great work did the jury arrive at? A show that’s a kind of bell-weather for 2016. The first global show in the year, the ANDY awards is a snap shot of what’s to come. The unique window in which it falls also benefits from mixing the latest great work with some of the best work we’ve seen over the past 12 months. 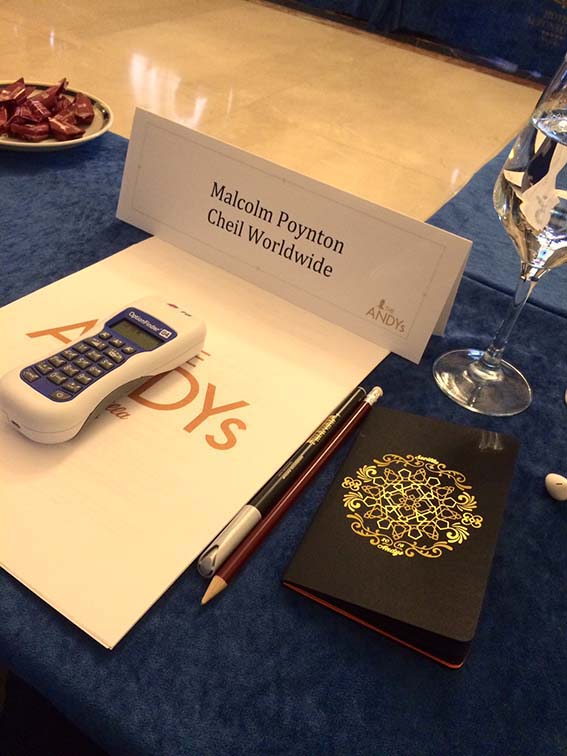 But above all, the ANDYs knows what it’s about – this is not SXSW or KickStarter, it is not an Innovation or User Experience show – the ANDY awards holds to its heart one thing more dearly than any other – brave, bold and creative work from advertisers and agencies striving to make emotional connections with consumers. Creative work that stirs people, that sparks a relationship, builds personality and makes people feel something about a brand. And that’s something in this increasingly tech obsessed marketing world that brands and agencies need more than ever.

So if you discover your work missed the cut this year, I hope you can use the news as a bull would a red rag and charge full-on into the next creative opportunity with even more energy than before.

If the 2016 ANDY award jury did select your work as one of the best in year, you can be proud that it’s amongst the few percent that will set the bar for all others this year. Congrats and enjoy the show.