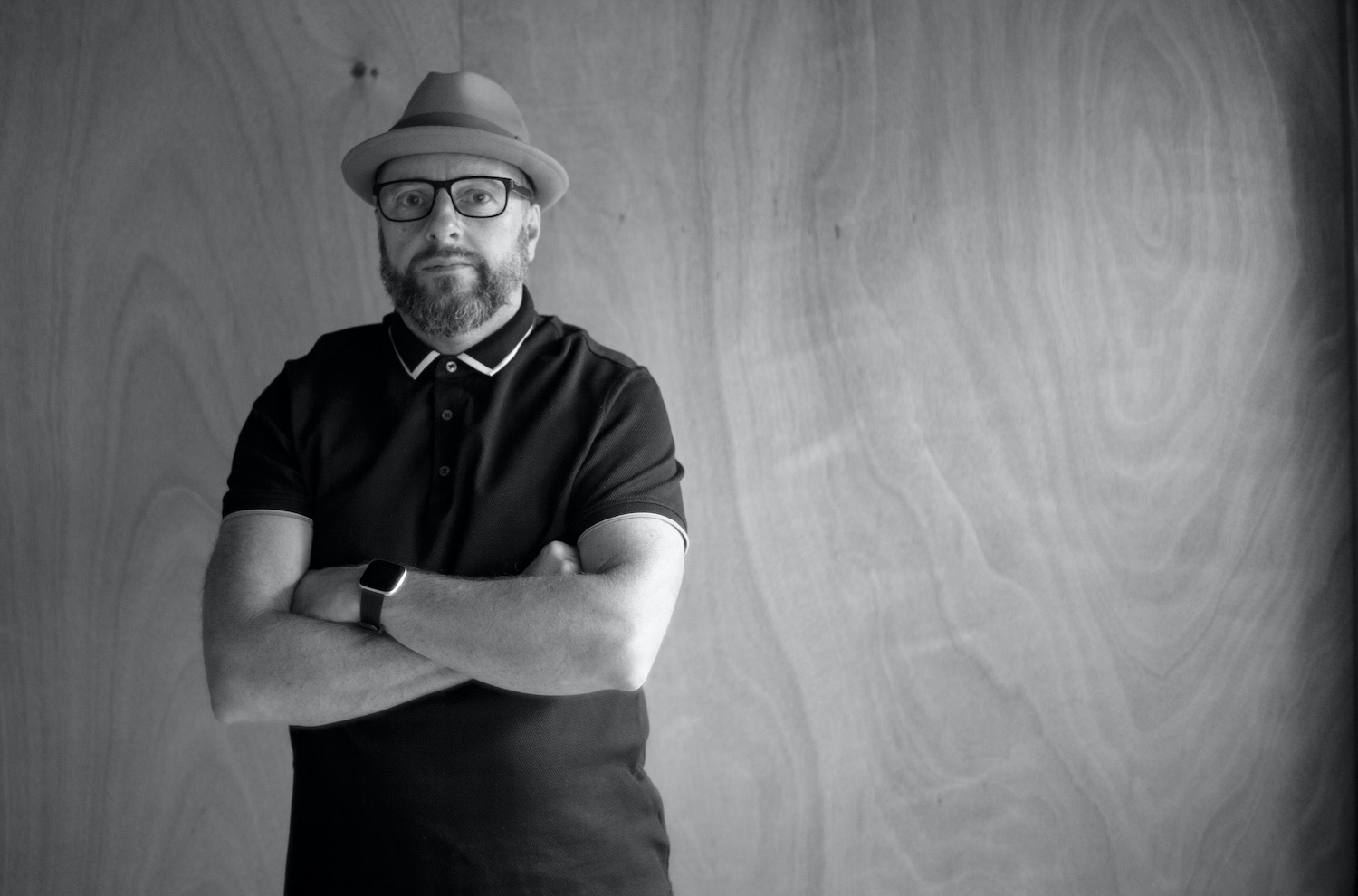 Melbourne production company Guilty is expanding its talent offering, by adding Andrew Coyle to its roster of directors.

Executive producers at Guilty say: “We’re very excited to include Andrew Coyle into our little Guilty family. More than being a great director, Andrew understands storytelling and can contribute to an idea.”

Coyle believes that the most engaging content is work that treats the audience with intelligence, that connects with them and inspires them. Over hundreds of campaigns, he’s built long-term loyalty for some of the world’s biggest brands, such as Johnnie Walker, Fitbit, Japan Airlines, Heinz, Shell, Unilever, and his latest for the Hilton Group. As a serial entrepreneur he has started multiple successful brands of his own, including his media companies SO Productions and Sherpa, which he sold on and are still thriving today. Through his background in acting and award-winning short films, he learnt the key to connecting to audience through strong intuitive performances from actors and non-actors alike. He believes we live in a fluid age of innovation, so he revels in the democracy of the latest technology. Whatever the tools, whatever the tone, he’ll tell a well-crafted, emotive story, tailored for specific platforms, to create campaigns that reveal brands’ unique perspectives and position them as market leaders.

Please check out Andrew’s reel on the Guilty website guiltycontent.com