Financial services business, AMP, has launched its new retirement campaign: Rewrite your Retirement, developed in partnership with CHEP. The campaign has launched across OOH, video, social, display and radio.

The new campaign invites Australians to rethink their perspectives on retirement, asking them to describe what their ideal retirement looks like in ten words. With the goal of fueling a national conversation about our changing retirement needs, AMP hopes to show that a better retirement is possible if people take the time to plan.

Says Renee Howie at AMP: “We know that retirement should be something to get excited about, and we want to change the way people think about it. Through our new integrated campaign, we’re hopeful this will open a discussion in the Australian community that will see people start to think differently about how they plan for retirement.”

The fully integrated campaign is the first from CHEP since its appointment as strategic and creative agency of record in July.

For more information about the Rewrite your Retirement campaign, please visit: https://www.amp.com.au/10words. 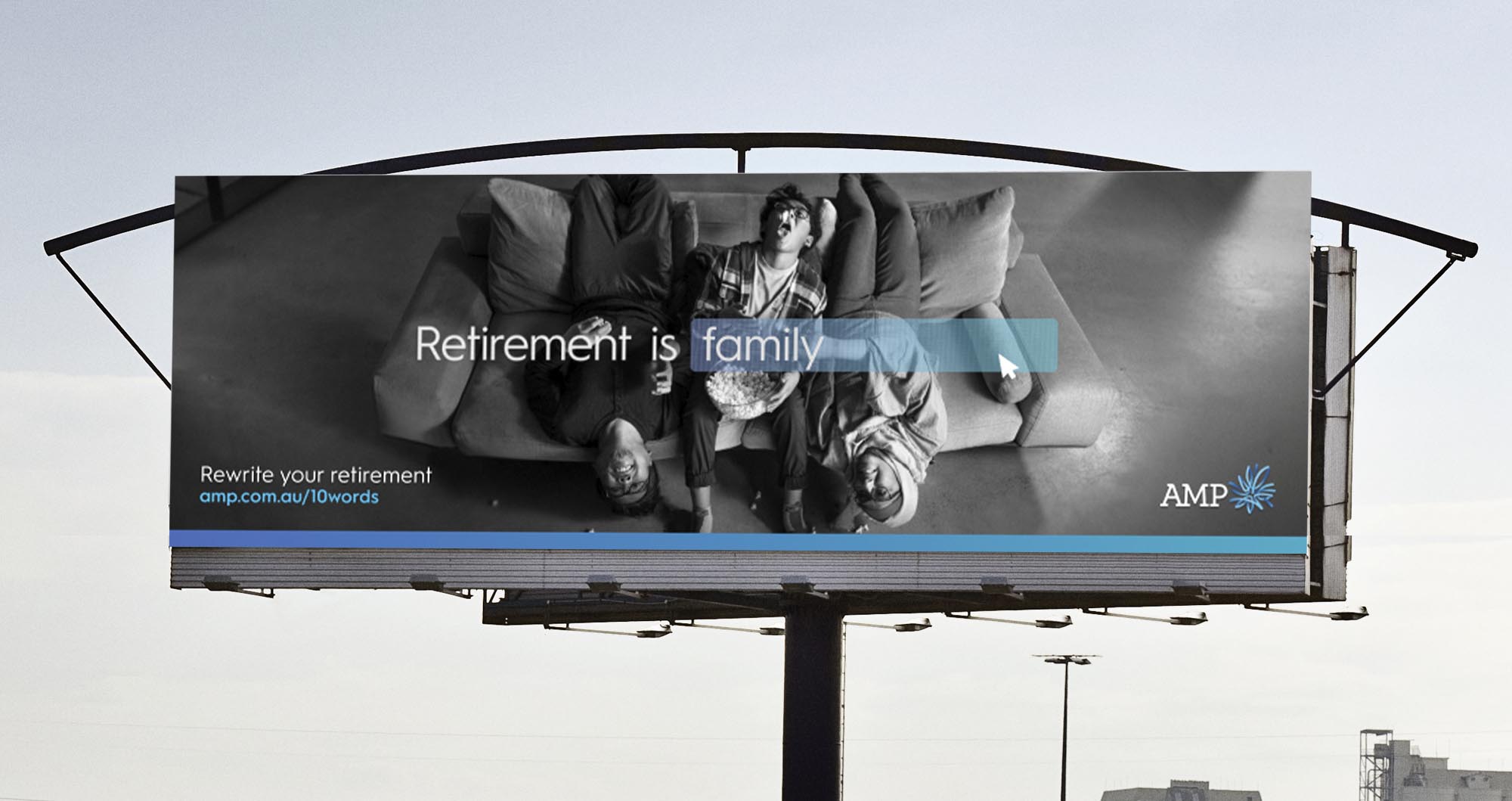 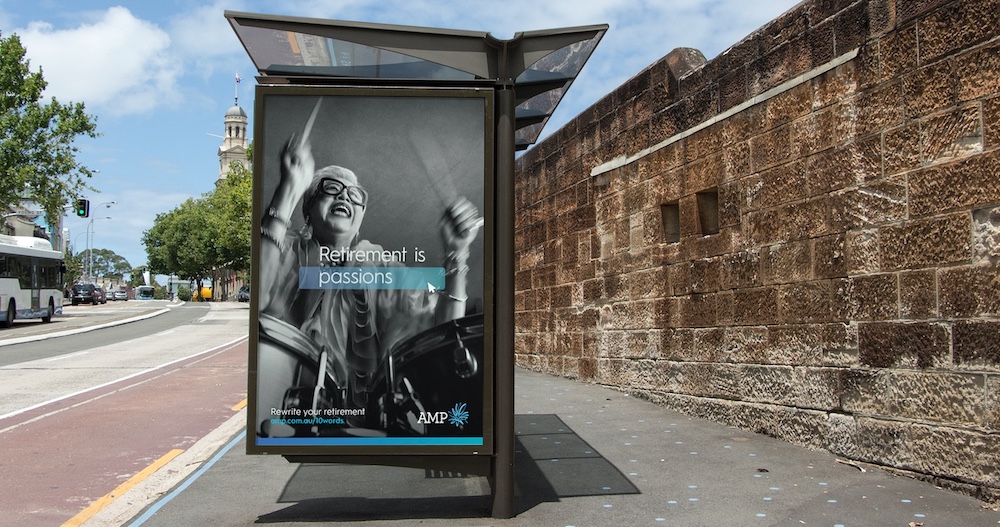