Two years ago freelance creative director and co-author of The Right-brain Workout, Alex Wadelton had the worst meal of his life. It was a night when his beautiful six-year-old daughter Lila had a series of tonic-clonic seizures. No warning. No explanation.

Over the next few months she had more and more of these seizures. And then she started having forty or fifty absence seizures every day. It was very scary.

Thus began a journey for the Wadelton family as they tried to understand why Lila now had Epilepsy, like 250,000 other Australians (that’s 1% of Australia!)

Late last year, Wadelton launched The Million Dollar Teddy Bear campaign, with the hope that a billionaire philanthropist or corporation would step up and buy the bear to help fund research.

Sadly, the lucky 1% were quiet, while the unlucky 1% went on living with their illness.

So, Lila and Alex have turned their attention to the 99%, the every day people of Australia, with the launch of stage two of the campaign: SHARE IN THE BEAR.

Launched last night on The Project, the 99% have shown how much they really do care, with over 1000 people already donating more than $50,000 to support Epilepsy Action Australia. 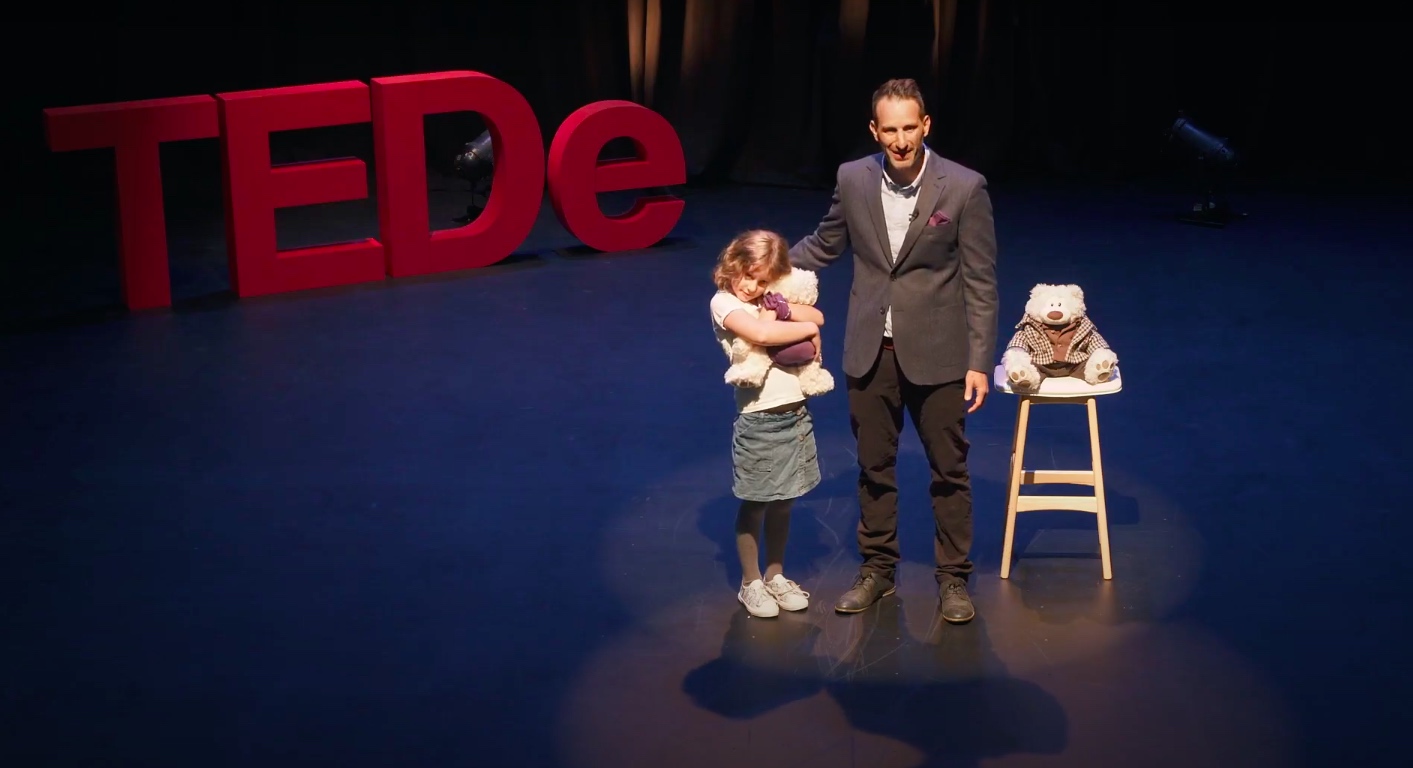 The campaign consists of a Ted-E Talk, which pays homage to classic Ted Talks, which was put together by a range of incredible advertising and film volunteers.

The Project then remade the video to coincide with Purple Day, which is today. 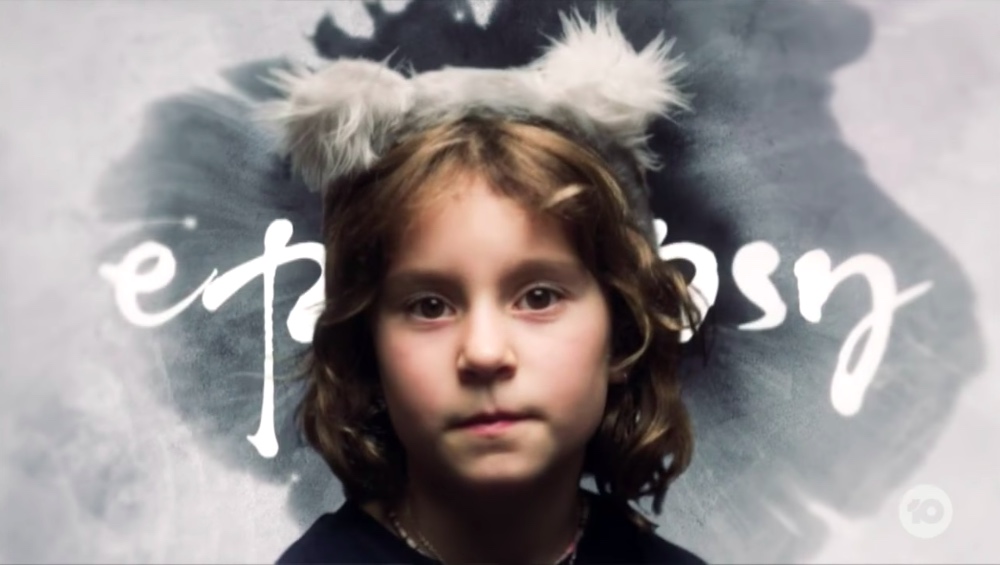 The ad industry can do their part too. Because, chances are, just about everyone in the industry has been touched by epilepsy. You may have it, or your friend, a family member, or a work colleague.

– 1% of Australians have Epilepsy.
– 1 in 10 Australians will have a seizure at some stage of their life.
– 300 people a year die from their Epilepsy.

Just head to https://milliondollarteddybear.com/ to learn more and to make a tax-deductible donation.

And, if anyone knows anybody in the lucky 1% who wants to become a major donor, send the campaign to them. Because if there’s one thing Lila proves: you never, ever, ever give up.