Icon Agency has launched a new campaign for the Alcohol and Drug Foundation, calling upon mums and dads across Australia to leave behind potentially harmful drinking behaviours picked up during the COVID-19 lockdown.

As the restrictions begin to ease, You Haven’t Been Drinking Alone shines a spotlight on how parents’ alcohol consumption has spiked in recent months as they balance changes to their work life, increasing uncertainty and the challenges of home-schooling. A poll commissioned by the Alcohol and Drug Foundation found that more than one in four (29%) parents increased their alcohol intake during lockdown, with almost one in six (14%) saying they’ve been drinking every day.

Central to the You Haven’t Been Drinking Alone is the premise that while parents may have been drinking in isolation, they haven’t been drinking alone. Since the start of lockdown, some children have seen their parents’ occasional alcoholic drink turn into a daily ritual. Others have played in the background of their parents Zoom calls which can act as virtual pub tables.

Says Dr Erin Lalor AM, CEO, Alcohol and Drug Foundation: “While video catch ups have played an important role in addressing social isolation, a by-product has been bringing the pub into many Australian homes, with kids listening and watching in the background.”

There is a compelling body of evidence highlighting how parental attitudes towards alcohol plays one of the strongest influences on children’s future relationship with alcohol.

This has been brought to life in a confronting campaign video, which sees a group of young friends on a group Zoom call mimicking adult phrases and behaviours witnessed during parents boozy video catch ups. Alcohol dominates the kids’ conversation, with one claiming he’s been “sucking the guts out of a few cold ones”, and another sharing “oh yeah, got myself a slab”.

“This campaign reinforces the message that parents are one of the most important role models in their children’s lives and provides information to help parents learn how they can role model lower-risk behaviours around alcohol to their children, including encouraging parents to show their kids they don’t always need alcohol to relax, have fun, as a reward or in every social situation.”

You Haven’t Been Drinking Alone is the first collaboration between Icon Agency and the Alcohol and Drug Foundation. According to Icon Agency creative director, Ed Bechervaise, the reflective new campaign provides an insight into the behaviour of some Australian parents during lockdown.

Says Bechervaise: “The campaign was designed to highlight to parents that children watch and soak in their behaviour. It encourages parents to think about how their drinking may have changed during lockdown, how it may be impacting their health, and also how it may be inadvertently influencing their children’s behaviours and attitudes towards alcohol.”

To date, the campaign has had an impressive debut, securing a reach of almost 150 million across news and broadcast media, including ABC News Breakfast and news.com.au syndication. In its first four days in market, the campaign video has hit 750,000 views across Youtube, Facebook and Instagram.

Says Hazel Tiernan, group account director, Icon Agency: “Icon Agency has worked closely with the Alcohol and Drug Foundation to deliver a campaign that encourages parents to reflect on their drinking habits. The video is confronting without finger pointing. It sets up the issue and empowers the viewer to make an informed choice. The campaign messages have been amplified across multiple channels to ensure we reach, engage and influence as many Australian parents as possible with this important behaviour change campaign.”

For further information on the ‘You haven’t been drinking alone’ campaign, visit https://adf.org.au.

For more information on Icon Agency and our integrated model, visit iconagency.com.au/. 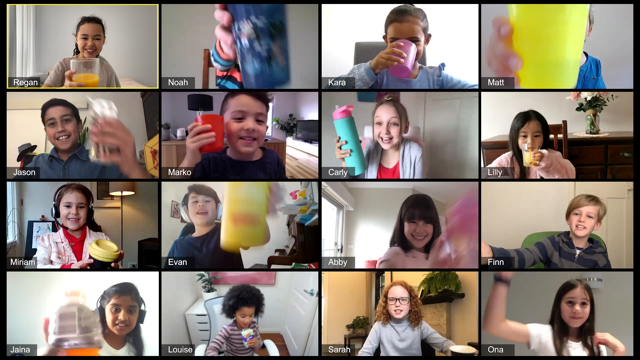 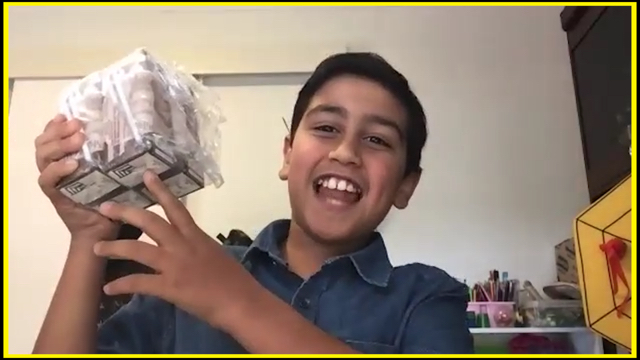 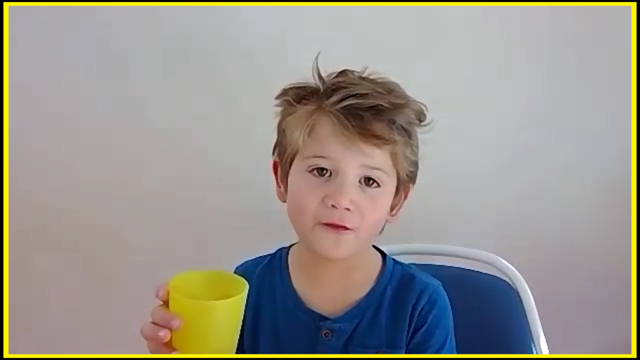