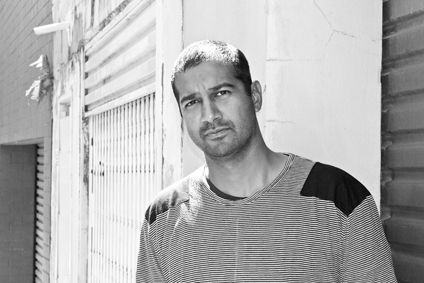 While at Naked, Moodley has created some highly acclaimed work that has been recognised at award shows both locally and internationally, lifting the agencies profile. Since joining Naked he’s been fundamental in evolving the agency to a well regarded creative offering (where as previously it was known principally for its strategic services). 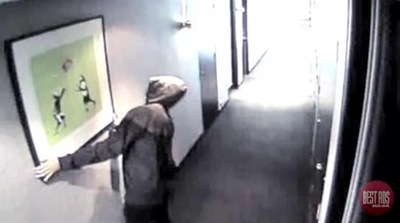 Over the last few years Moodley has picked up a swag of awards including a Cannes Gold lion (a first for the network globally) for work on the Art Series Hotels ‘Steal Banksy’ campaign which went on to win 2 Gold and 2 Silver Effies for most original thinking, a bunch of Clios and a showing at D&AD and most recently 2 Golds and the Grand Prix at ADMA. Other notable work has been for TAC’s ‘Speedkills’ campaign and Sony’s ‘Crossing the Ice’ campaign.

Says Naked Communications founder Adam Ferrier: “Sesh has been brilliant at Naked and we wish him well at AKQA.  Although we are sad he’s leaving we take pride in seeing our people go overseas to other world class agencies.

“As he’s leaving, we’ve been lucky enough to find senior creative Kat Mercer most recently at Saatchi & Saatchi who has joined the Naked team.

“Further, we are also very close to announcing our replacement for Paul Swann, our Head of Ideas. Coming off the back of our Grand Prix win at ADMA it feels like exciting times.”

Prior to Naked, Moodley started his career working in digital at Ogilvy & Mather London for Ogilvy Interactive in the early days of digital where he quickly became creative lead on some of the industries early award winning digital campaigns, even picking up a Nestle Innovation award in Europe.

His London experience assured him senior roles at Leo Burnett’s Sydney and Lowe Sydney where he worked for several years across all major accounts.

His move to AKQA San Francisco cements a desire to move to a digitally-led creative agency. AKQA is an agency that Fast Company ranked in their top 50 most innovative companies in the world. Well awarded and renowned, AKQA is at the forefront of technology and Innovation and was recently acquired by WPP. AKQA’s client list includes Audi, Google, Visa, Gap, Red Bull and Microsoft Xbox.

Says Moodley: “I’ve really enjoyed working at Naked, we’ve created some neat progressive work there. I’m grateful for all the opportunities and experiences I’ve had and wish to build on those now at AKQA – working with some of my favourite brands, in one of the world’s best cities.”