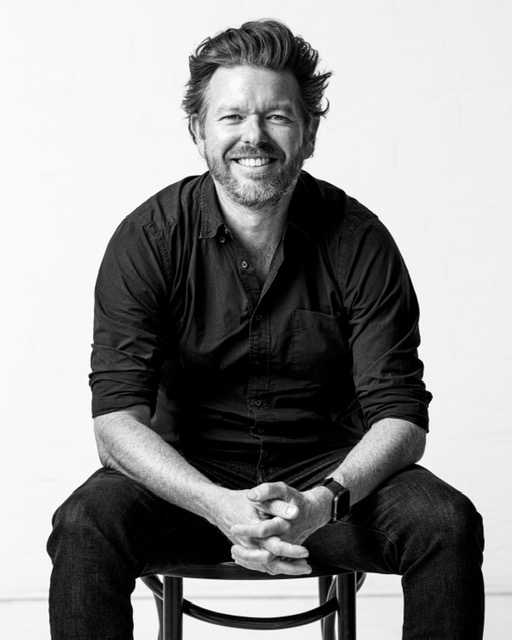 After a sustained period of growth and the opening of its new South Melbourne office, independent agency Akkomplice has lured Glenn Dalton from the ECD role at Hardhat to become the agency’s first ever chief creative officer.

A proven creative leader with a career spanning 20 years at agencies including CHEP, AJF Partnership and most recently Hardhat, Dalton brings a wealth of brand and business building experience to the newly created position. Over his career, Dalton has worked on some of Australia’s most loved and ambitious brands including Dare Iced Coffee, Target, Holden, Boags, Big M, Forty Winks and Superhero. His work has been recognised at local and international award shows, including the Effies where the long running ‘A Dare Fix’ll Fix It’ campaign was awarded the Grand Effie.

Dalton’s appointment adds firepower to a growing creative team that includes ECD, Sarah Oteri and creative director Lee Spencer, who joined the agency in December from The Royals.

Says Kenny Hill, founder, Akkomplice: “They don’t come much better than Glenn. He’s a great guy with a lot of talent and experience, but he’s also got to be one of the nicest people on the advertising scene in Melbourne. His appointment coincides with our 8th anniversary in business and some great new business wins and hires. I couldn’t be happier to have him join our expanding team.”

Says Dalton: “I’m absolutely thrilled to be joining the team at Akkomplice, an agency that is proudly Independent, and creatively fearless. Building upon the great work Kenny and the team has already done, my ambition is to work with some of the best people and brands to help turn a creative agency into a creative powerhouse. Too lofty? Maybe, but we’ll give it the best crack we can.”