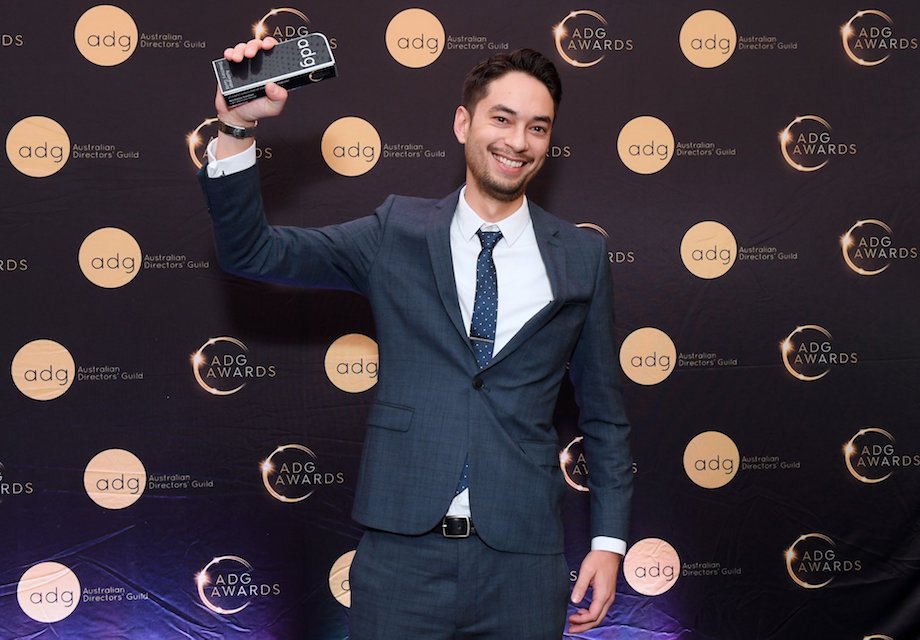 AIRBAG is delighted to announce the addition of Nicholas Carlton to its film director roster.

A gifted writer as well as director, Carlton has multiple ADG Awards and nominations to his name, most recently for his work on The Greens 2019 Federal election campaign, which he led as creative director.

Says Martin Box, executive producer, AIRBAG: “Nicholas has proven himself as a talented and accomplished filmmaker not only in his commercial work, but longer form too, including Foxtel’s Wentworth, and directing second unit for ‘Hungry Ghosts’, the much lauded SBS drama that launched last week. It’s exciting to represent his considerable talent in the commercial space, in what is shaping-up to be a stellar career.”

Says Carlton: “I’ve long been a fan of AIRBAG and the incredible work they produce. It’s super exciting to be joining the team and I look forward to working with Martin, Alex and Adrian.”

You can see Carlton talking about his time on Hungry Ghosts here.

His work is available to view here.