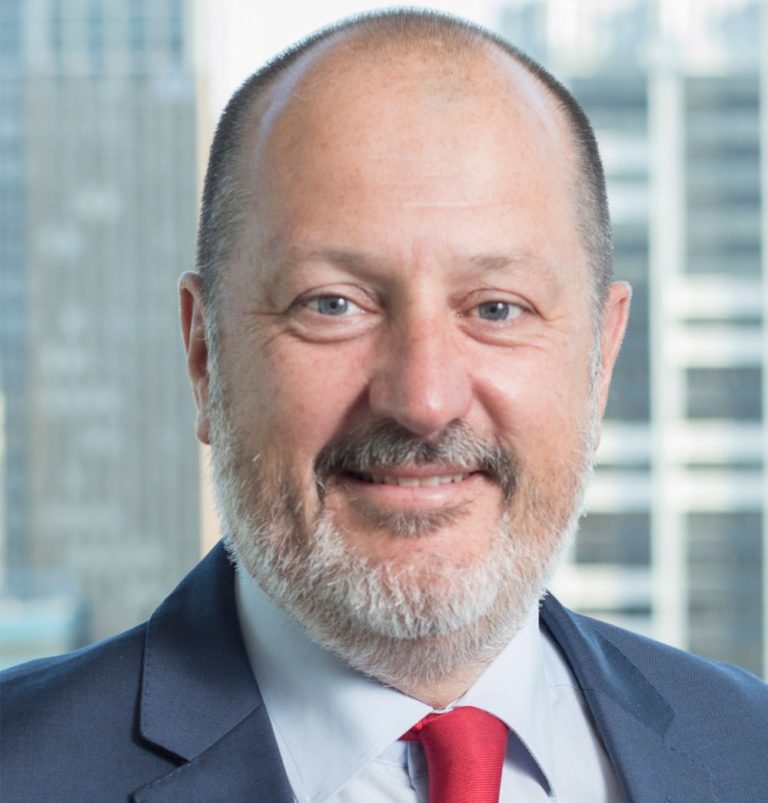 Chair of the Australian Film, Television & Radio School, Russel Howcroft, has today called for the establishment of a federal Creativity Commission to drive economic growth and ensure Australia is not left behind.

Speaking at the National Press Club, Howcroft – who is also chief creative officer at PwC – said that Australia needs a federally supported body dedicated to creative capacity building to combat what he describes as the country’s ‘creative deficit’.

Says Howcroft: “Creativity is our greatest potential area of growth but not enough of us have understood how vital new ideas, strong IP and creative-thinking skills will be in the future. Today Australia is the world’s 13th largest economy and a member of the G20. But we’re going backwards.”

Howcroft pointed to PwC’s 2050 report, which predicted that by 2030 Australia will be only the 29th biggest economy, roughly swapping positions with Bangladesh.

Says Howcroft: “We will be out of the G20 and most other global elite clubs.  Being a global leader in creativity can arrest the slide. Creativity should be the driver of our future growth and competitiveness. We can no longer just rely on our natural attributes. We have to go up the value chain. We must use our human assets.”

In 2016, the CSIRO predicted 44% of Australian jobs were under threat by the new industrial revolution. International predictive data on work released by the UK’s NESTA recently revealed creative jobs are likely to see a growth rate of 87% by 2030, contrasted with a sharp decline across more traditional industries.

Says Howcroft: “Our focus on the STEM subjects – science, technology, engineering and math – rather than STEAM (which include the Arts) is limiting us, particularly when we know other countries are doing STEM way better than us.

“Employment in the creative sector is growing almost twice the rate of employment across all sectors. Other sectors are increasingly relying on workers with creative skills for their own growth and innovation. Creative jobs are jobs of the future.”

Howcroft defined creativity as using new and imaginative ideas to create something:  “We need to imagine and create lateral connections between industries, new approaches to R&D, focus on building talent and developing IP and finding ways to commercialise it. We should be always stretching, challenging ourselves, thinking bigger, and extending our ideas in every possible direction.

“We have the opportunity to be as visionary and courageous, and bipartisan, as they were in establishing AFTRS back in 1973. If we don’t, we may rapidly face another cultural drought and a rapid decline in our economic growth. “

The full speech is available here.

Today the school is launching AFTRS White Papers from our Applied Innovation Research arm focussing on emerging fields where technology and storytelling intersect.  They are AFTRS White Papers for VR Noir and Precipice, a binaural podcast, and are available at the following links: